Sing Along with Queen, Next Gen ‘Class,’ ‘Ghosts’ Gets Personal, ABC’s latest Singalong special celebrates Queen on the band’s 50th anniversary. HBO Max goes back to school with a Head of the Class next-generation reboot starring original cast member Robin Givens. One of CBS’s Ghosts reunites with a loved one. Top Chef’s Padma Lakshmi savors holiday cuisine from immigrant communities in a special edition of Hulu’s Taste the Nation. I like “Bohemian Rhapsody” as much as the next person, but I’m not sure I want to hear the next person singing it. This Queen classic isn’t listed in ABC’s release about the network’s latest sing-along special, which encourages home audiences to belt out the lyrics to Queen standards like “Somebody to Love” (performed by Pentatonix), “We Will Rock You” (JoJo Siwa and Orianthi) and “We Are the Champions” (OneRepublic). Glee’s Darren Criss hosts this celebration of the rock band on its 50th anniversary, with highlights including Adam Lambert’s “The Show Must Go On,” Jimmie Allen teaming with Miss Piggy on “Crazy Little Thing Called Love” and Dancing with the Stars’ Derek Hough performing to “Another One Bites the Dust” featuring Alexander Jean. Sticking with the musical theme, the special is followed by two repeats of ABC’s new hip-hop drama Queens, for those who need to catch up. 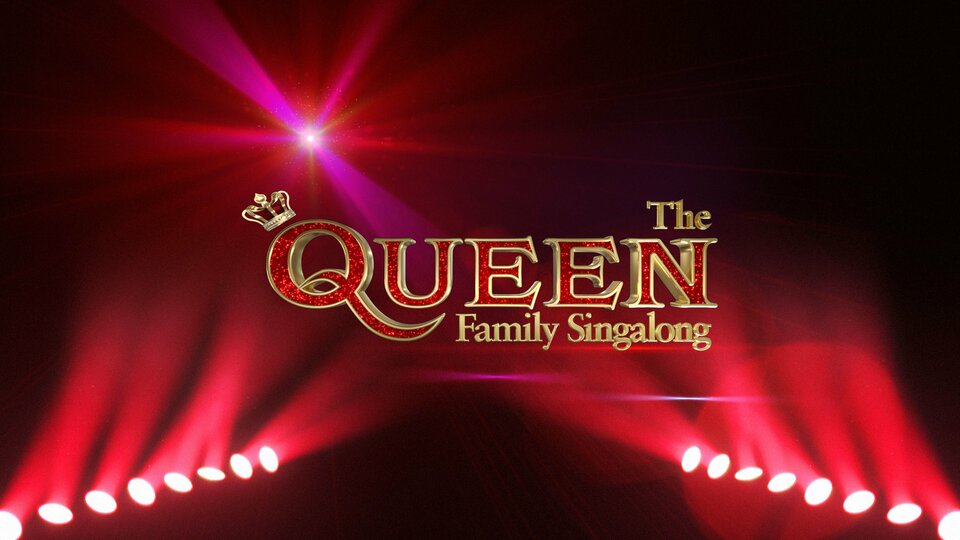 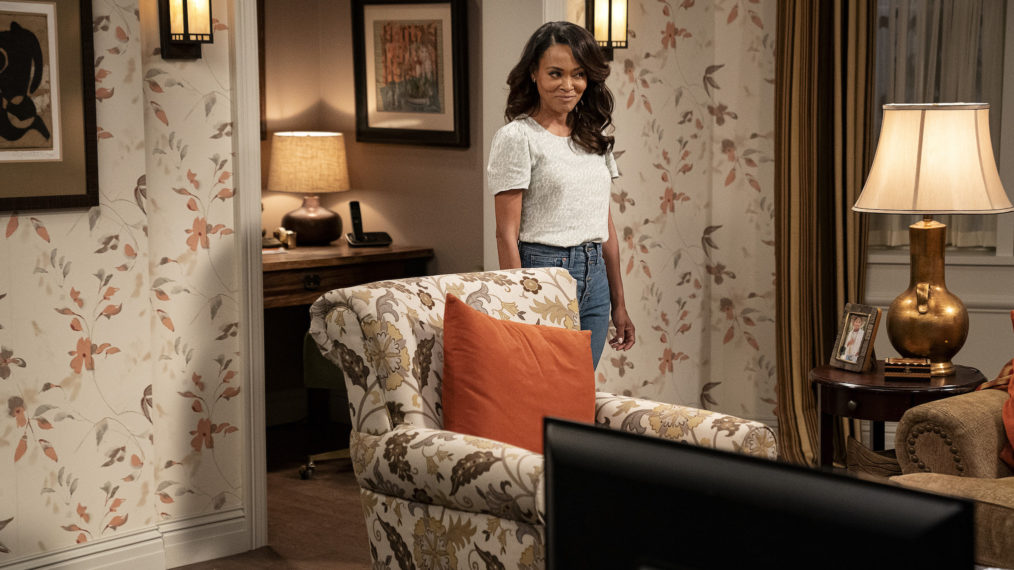 Today’s reminder of how quickly time flies: It’s been 35 years since the original Head of the Class debuted on ABC, starring Howard Hesseman as the unconventional teacher of a classroom of overachievers. Ted Lasso’s Bill Lawrence is among the executive producers involved the series’ reboot, which brings back original cast member Robin Givens as Darlene, now an ambitious Stanford-educated lawyer who’s co-head of the Parents’ Association. She’s keeping a close eye on the Individualized Honors Program’s latest offbeat teacher (played by One Day at a Time’s Isabella Gomez), who’s more about life experience than grades. You’d think Darlene would remember the good times with Mr. Moore. 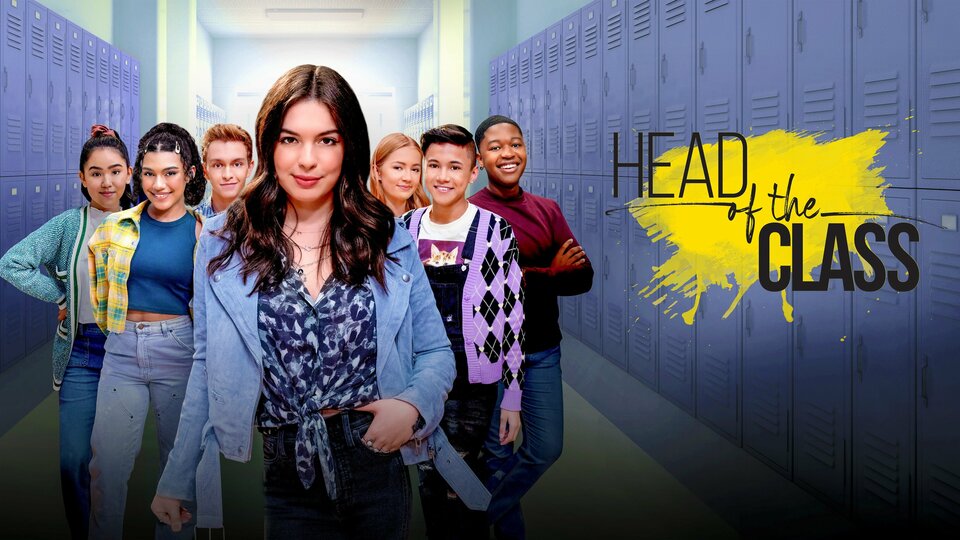 A sweetly emotional episode of the terrific new supernatural comedy puts the spotlight on Pete (Richie Moriarty), the chipper scout leader with the arrow through his neck. It’s his heart that might get pierced when he convinces Sam (Rose McIver) to invite his widow (The Marvelous Mrs. Maisel’s Caroline Aaron) to the mansion upon his “death day,” only to learn an afterlife lesson about how life goes on after we go away. Another shocker awaits Wall Street bro Trevor (Asher Grodman) when he discovers he may have left behind an offspring. But my favorite subplot involves a spat between Viking Thorfinn (Devan Chandler Long) and Native American Sasappis (Román Zaragoza) over who’s watching their favorite reality show ahead of the other. TV in the great beyond? What a comforting thought. Taste the Nation With Padma Lakshmi

The Top Chef host returns with four new holiday-themed episodes of her culinary travelogue series, sampling dishes from minority and/or immigrant communities to see how they celebrate at the table. Padma Lakshmi’s foodie adventures include eight nights of Hannukah on New York’s Lower East Side, a Thanksgiving reality check with the Wampanoag Nation, a savory visit with Miami’s Cuban community for the Christmas Eve feast of Nochebuena and ringing in Lunar New Year in L.A.’s Koreatown. 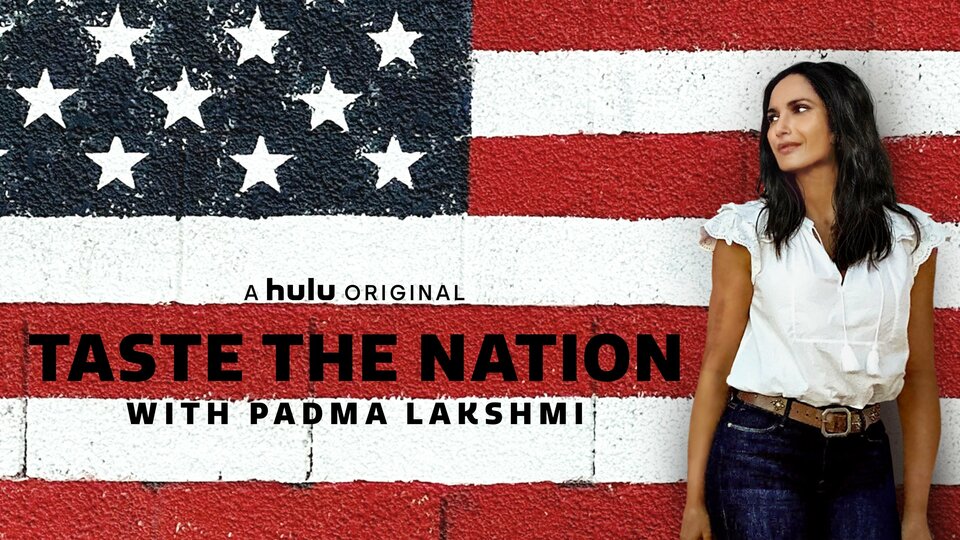 Prince Andrew Telling Friends His Reputation Will Be Restored With

The Best Looks We Saw at Copenhagen Fashion Week Fall