Madea is Back in ‘Tyler Perry’s A Madea Homecoming’ (PHOTOS) 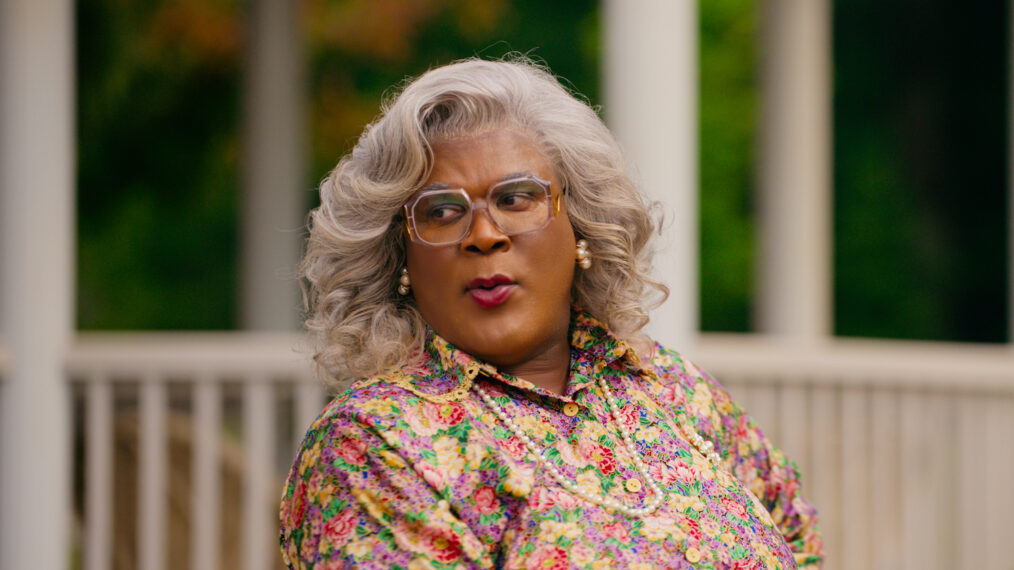 “Hallelujer!” Looks like Tyler Perry will once again be dawning his famous grey wig, pearls, and floral dresses for another hilarious turn as film’s favorite elderly woman in Tyler Perry’s A Madea Homecoming, which premieres on Netflix on February 25.

“Writer-director-producer Perry stars in the film that centers around Madea’s great-grandson’s college graduation, though the celebratory moment hits a halt as hidden secrets and family drama threaten to destroy the happy homecoming,” states the film’s description.

Perry first took on his most famous character in the 2005 film Diary of a Mad Black Woman, which was based on a play of the same name. The character has appeared in 11 movies, with A Madea Homecoming marking her twelfth film appearance, and her most recent being 2019’s A Madea Family Funeral.

The film is also produced by Will Areu and Mark Swinton, with Perry serving triple duty as writer, director, and executive producer.

Emerging filmmakers step into the spotlight at the 2022 Karlovy

JoJo Siwa Is Dating Someone New After Split With Kylie

LaNisha Cole Reacts to Pregnancy Rumors After Welcoming Baby With