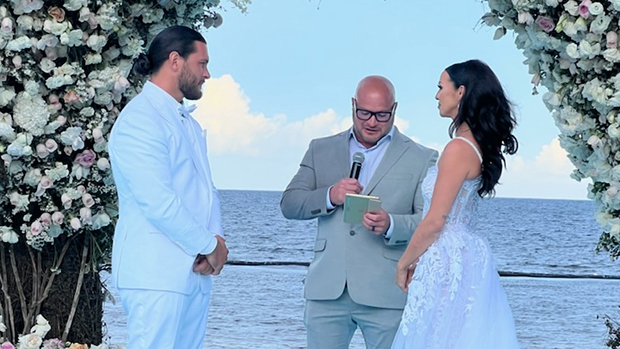 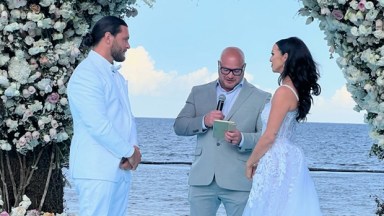 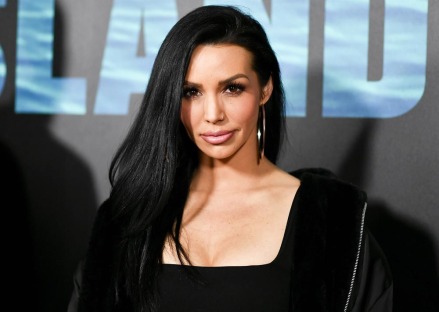 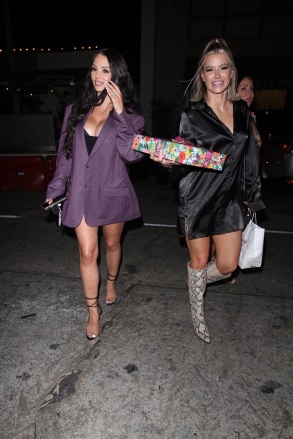 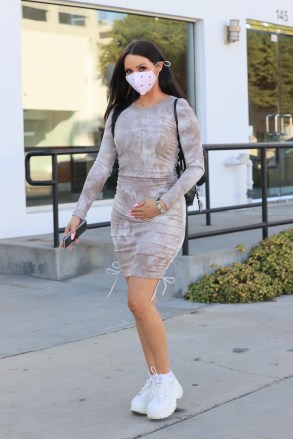 Vanderpump Rules star  Scheana Shay, 37, is officially married to fiancé Brock Davies, 31! HollywoodLife has EXCLUSIVELY learned that the couple wed in a beach ceremony in Cancun, Mexico, on Tuesday, August 23, in front of over 100 guests, which included both friends and family, as well as current and former co-stars. 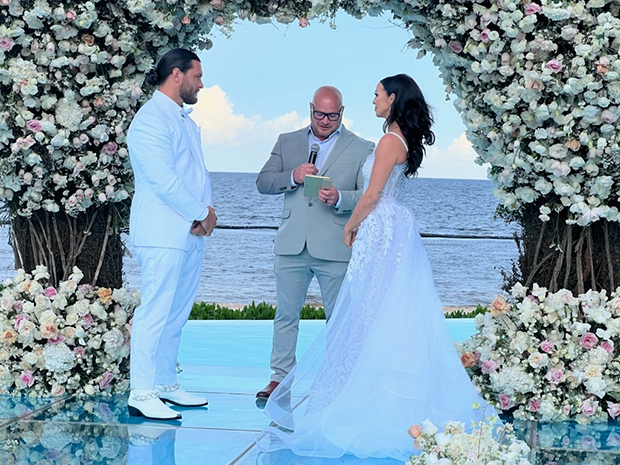 Most of the Vanderpump Rules cast attended the wedding, including Lala Kent, Ariana Madix, Raquel Laviss, Tom Sandoval, Tom Schwartz, and James Kennedy. Their former co-stars Kristen Doute, Jax Taylor, and Brittany Cartwright were also there, as well as Katie Maloney. The wedding was filmed for the upcoming season of Vanderpump Rules. As reported, Lisa Vanderpump, 61, was not at the wedding.

Prior to the wedding, Scheana, Brock, and her co-stars attended a Welcome Wedding White Party on Sunday, Aug. 21, where guests feasted on a surf and turf island buffet that included shrimp tacos and shrimp fajitas. The gang was told to leave their shoes at the entrance, but to bring love everywhere inside. Fire dancers greeted the party and Scheana was seen playing the water bongos at the fun affair.

Famed celebrity fashion designer, Pol’ Atteu and his husband, Patrik Simpson — who are also reality Stars from Gown and Out in Beverly Hills, which is streaming on Prime Video — created Scheana’s gown. As HollywoodLife EXCLUSIVELY reported, the $22,000 dress was adorned with over 5,000 Swarovski Crystals and had a 20-foot long veil.

Scheana and Brock got engaged in July, when he popped the question on the balcony of their Los Angeles home, under an arch of gold and white balloons, and surrounded by rose petal. The Bravo star shared a post-engagement photo of the couple to Instagram, writing, “I SAID YES!!!!! We are engaged!!!”

“I knew it was coming soon, but I didn’t know how or when. I was so surprised!” she said. “Brock knows me so well and knew exactly how to do what I would want. There’s no date set, but our dream would be to get married in Bali. That’s where we first said ‘I love you. It’s a special place for us both!” Scheana was previously married to Michael Shay from 2014 to 2017.

We’re sending huge congratulations to Scheana and Brock on their marriage! Hopefully, we’ll see the wedding play out on Season 10 of Vanderpump Rules.

This Gripping and Upsetting Thriller Is Now On Hulu

Kyle MacLachlan is Heading to the Nuclear Wasteland in ‘Fallout’

New Around the World: Eurovision Song Contest Impacts the Billboard