Peta Murgatroyd Reveals IVF Transfer Didn’t Work: ‘One Of The 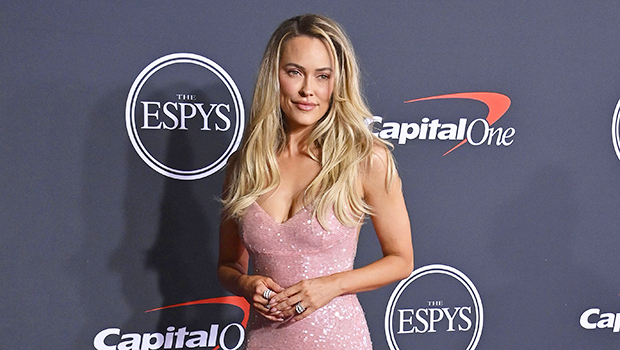 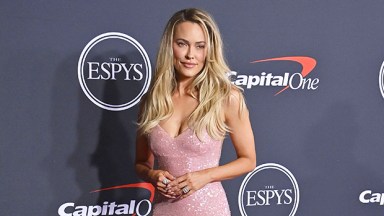 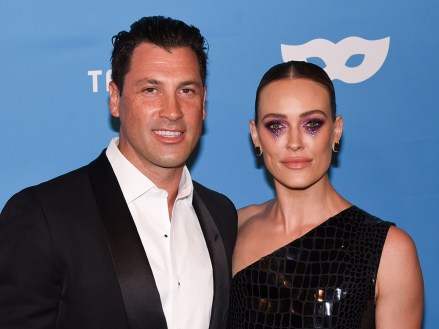 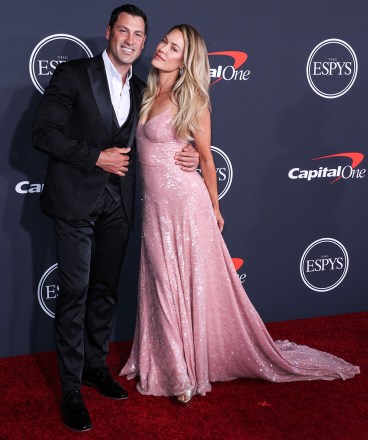 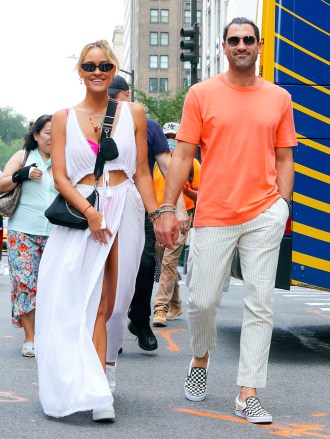 Peta Murgatroyd, 36, is sharing an emotional disappointment with fans, in her latest Instagram post. The professional dancer revealed that her in vitro fertilization transfer didn’t result in a pregnancy, in the caption for a new video she shared on Aug. 23. In the clip, she can be seen lying on a hospital bed as doctors treat her for the procedure and admitted she was “on Valium” at the time.

“I promised you all that I would be open and honest. I had times where I was unsure of that decision throughout my IVF journey and even more so after we got the news that our transfer did not work. But going back on my word after being such an open book wouldn’t be right,” she wrote in the beginning of the caption.

“…So here it is. One of the happiest days of my life, and then 10 days later one of the saddest moments I’ll never forget,” she continued. “Standing on the side of the road in West Hollywood, hoping for the best….thinking this was MY time, my turn for ‘happiness’. Life is funny though. When you think you got it figured out, it slaps you in the face and makes you start over. I keep learning that ‘Gods plans will always be more beautiful than all your disappointments’… I have to keep believing that.” 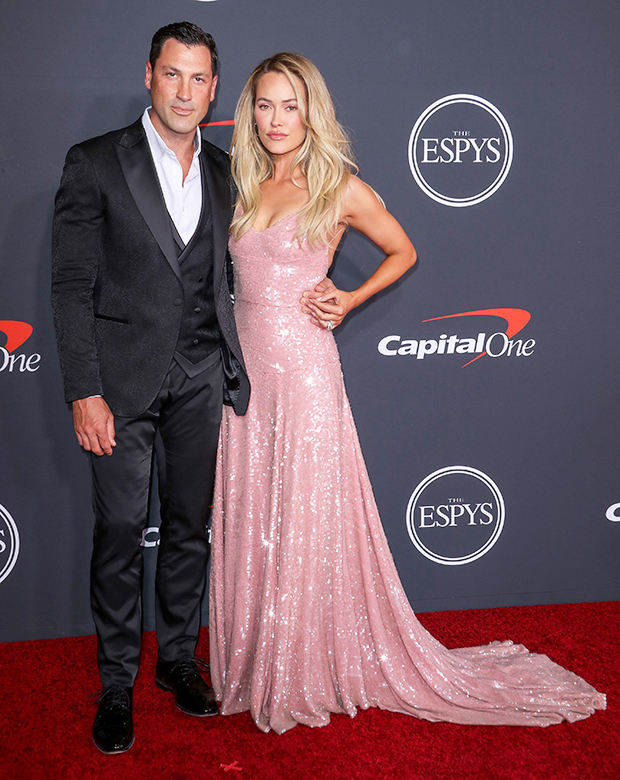 Peta, who is married to fellow Dancing with the Stars alum Maksim Chmerkovskiy, went on to share how “hard” it was to rewatch and edit the video she posted. “I can barely watch the part where I have to verify my name and DOB. That part was a moment in time where I saw my baby,” she wrote. “It felt final, it felt like this was it….that was my baby..and I got a little preview of them at the earliest stage of their life. It felt other-worldly special, I felt privileged. I really did think that this was going to work.”

“Looking into Maks eyes as he was crying, seeing our baby together…just made this experience so worth it even though it didn’t turn out how we had hoped,” she continued, referring to her husband’s emotions during the process. “I have taken the necessary steps to start the healing process. To sit in my feelings, and feel what I need to, to start moving forward with an open heart. I will get my baby, just not right now.…and to all the women who have gone through this multiple times over, I bow down. You’re warriors and you give me strength everyday. This sh*t ain’t easy.”

Peta, who shares son Shai, 5, with Maksim, ended her honest message by thanking her fans for supporting her and following her on the difficult journey. She also thanked the doctors who have been trying to help make her baby dream a reality.

Peta’s sad news about her IVF results comes just two months after she revealed she would be publicly documenting her IVF journey after suffering from three miscarriages over the last two years. She told People about her devastation when finding out she lost the pregnancies and expressed excitement about trying with IVF. “For the first time in nearly two years, I feel excited. I’m in a much happier place. I got answers,” she said. “I don’t have any other words but hope and positivity. I’m crossing my fingers that this is going to work.”

Velma Trailer DOWNVOTED to Oblivion and DESTROYED on Rotten Tomatoes!

Chicago Med Spoilers: How Will Brian Tee Be Written Off

Sell Your Music And Beats Instrumentals To Film And Television