Kevin Federline Claims Britney Spears’ Conservatorship ‘Saved Her Back Then’ 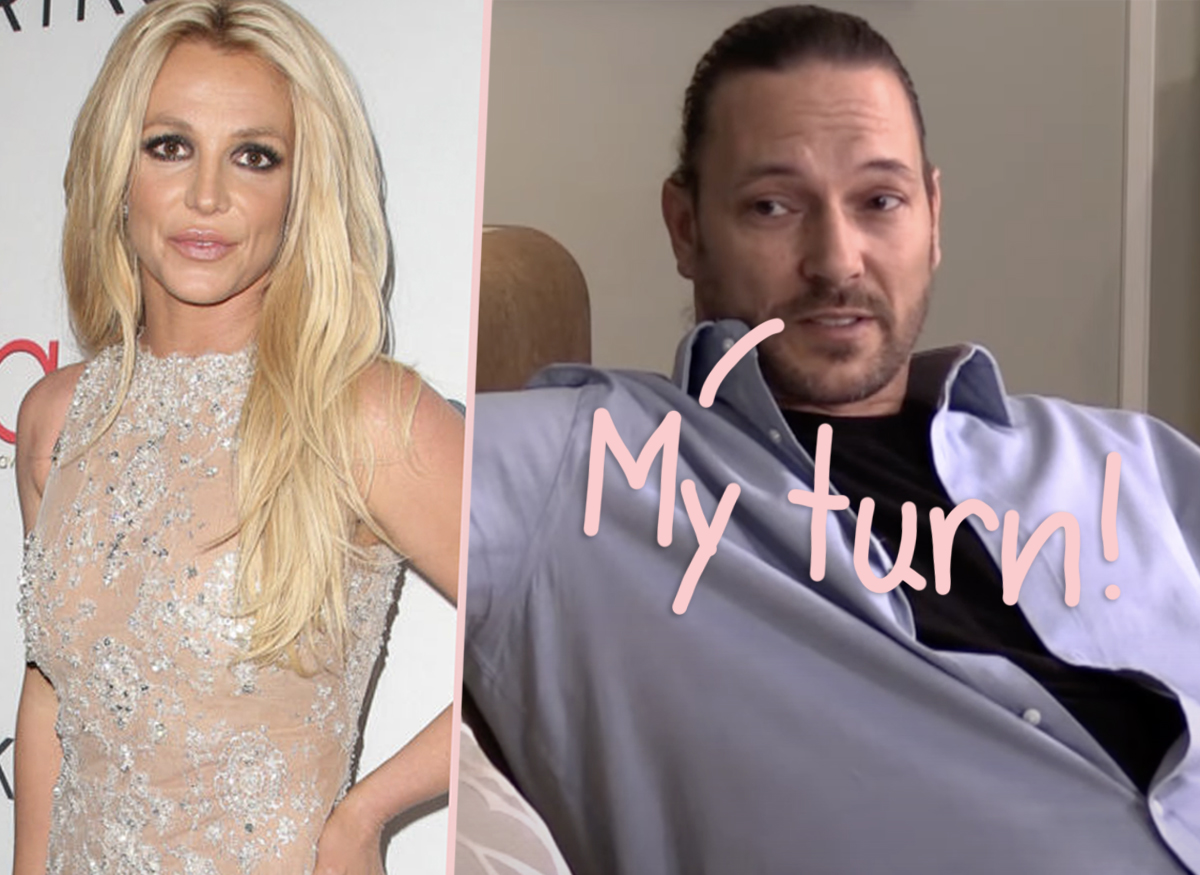 The 44-year-old father of the two sons he shares with ex Britney Spears — Sean, 16, and Jayden, 15 — sat down with the Australian news outlet to discuss his pop star ex, her controversial family, and her life. Of course, the TV news show had already released a teaser of Federline’s commentary. But now, the world got to see the whole thing.

In the interview, Federline explained his belief that Britney’s father Jamie Spears was “100%” doing the right thing to assume legal control over the pop star’s life through her infamous conservatorship. When asked if Jamie “saved his daughter” during that legal issue more than a decade ago, Federline said:

Even despite saying that, though, the former backup dancer wanted to make it clear he was not part of the decision to place the now-40-year-old woman into the conservatorship. That legal status began two years after Britney first filed for divorce from K-Fed back in 2006.

The father of two said:

“I wasn’t involved in any of it, so I really don’t know how the conservatorship came about. I don’t know whose decision it was. All I know is you have a family that is worried about their daughter, and trying to do whatever they can to help her.”

Regarding the ex-couple’s two children, Kevin claimed they were ecstatic when Britney’s conservatorship finally ended in November of 2021:

“Both of them were so happy for her, you know? Because it’s not always about what’s right. It’s about this is what [she] wanted, you know, [she] got.”

But he also noted there is still a rift between the Toxic singer and her boys:

“The boys have decided that they’re not seeing her right now. It’s been a few months since they’ve actually seen her.”

Jayden appeared in the 60 Minutes Australia interview, as well. He co-signed his dad’s take on his grandfather supposedly doing what was best at the time with the conservatorship.

The teenager said to the news outlet:

“He was trying to be like any father, like pursue his daughter’s dream of being a superstar, working and doing all these concerts and performing. But I think some people are just, like, ceasing to realize how much he cares about her.”

And Jayden explained his reasoning for not attending his mother’s wedding to Sam Asghari back in June, either:

“I’m really happy for them. But, like, I mean … She didn’t invite the whole family, and then if it was going to be me and Preston, like, I don’t see how that situation would have ended on good terms.”

Back to Federline, he was keen on telling his parenting story in his way. The dad summed up his side of this controversy to the outlet:

“I want my sons to have the closest thing to a normal life that they can possibly have, because it will make them better people. They see me so they know that if they really want to get away, they know how to get away.”

You can see the full interview (below):

As for her take on all this, Spears last popped up on Instagram back on Friday evening.

In her post that night on the social media app, the Baby One More Time singer addressed her children directly while discussing her high-profile social media activity. She wrote in part:

“I haven’t been able to post my loving family. Either way I’m so sorry children I continue to do social media. I’m sorry you feel I do it for attention. I’m sorry for the way you feel. But guess what? I’ve got news for you. I’m a child of God as well we all are in God’s eyes. So NOPE I’m not sorry. I’ve learned to say SO!!!”

What do y’all think about all this, Perezcious readers?

Sound OFF with your take down in the comments (below)…

‘We Have a Ghost’ Trailer Brings Back Haunting ‘Frighteners’ Vibes

‘And Just Like That’ Season 2: All The Outfits We’ve

How to pause a television show in one room and