Horrifying Moment Of Mom Being Swept Away By Strong Current 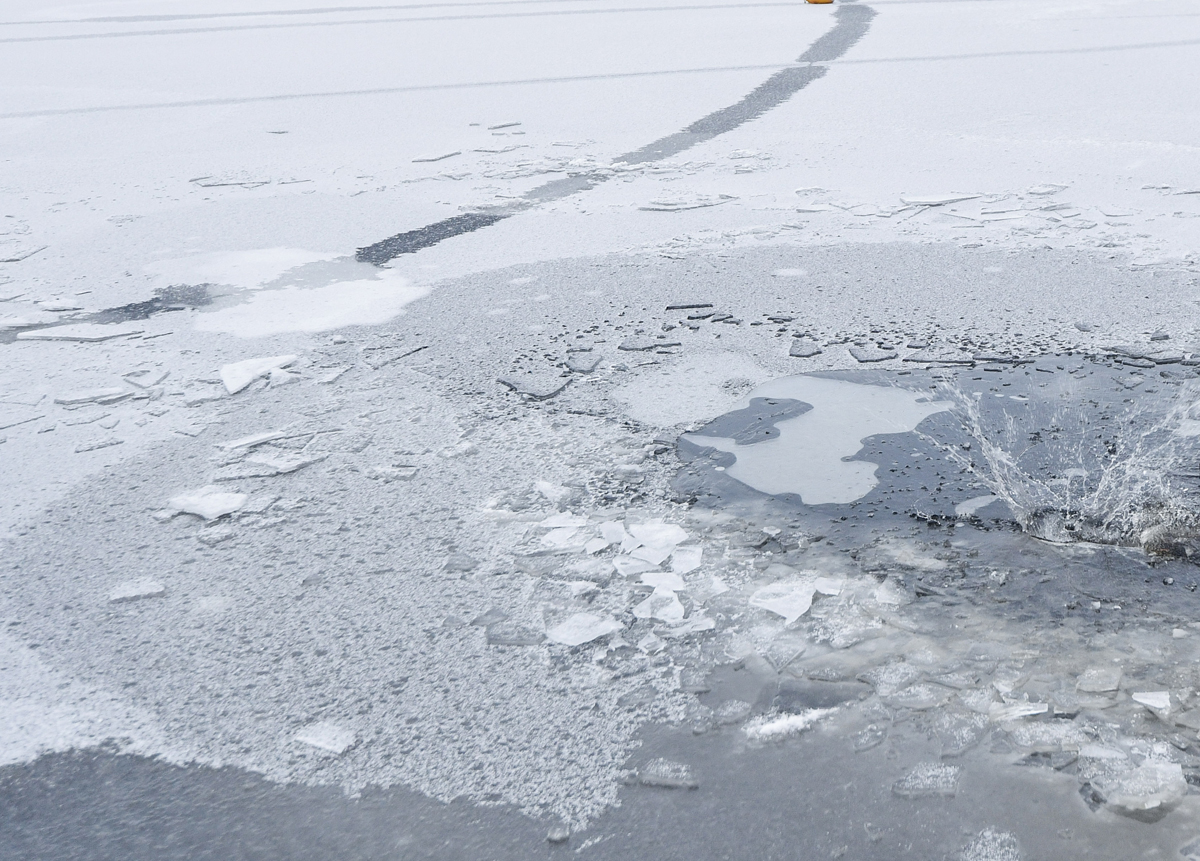 This is absolutely horrifying…

On Wednesday, a mother’s children watched in horror as she was swept away by a powerful current after jumping into the frozen Oredezh River to mark the Orthodox Epiphany near St. Petersburg, Russia. In case you didn’t know, Daily Mail reports that some people believe that dipping into the icy waters that are blessed for the annual ceremony possesses special healing properties. While many often mark the Epiphany celebration in groups, the 40-year-old woman decided to take part in the tradition alone.

Related: Influencer Pilot Under Investigation For Allegedly Crashing His Plane On Purpose For Views!

Footage captured of the distressing moment showed the mom wearing only a black one-piece swimsuit as she stood on the thick ice next to a hole that had been cut for the event. In the viral video, she crosses her heart before holding her nose and plunging feet first into the waters. However, things took a devastating turn when a strong current of around 10 ft per second quickly dragged her body under the ice. There was immediate panic, with her kids crying and screaming for their “mama” could be heard in the background.

A man believed to be her husband dove into the frigid waters in an attempt to retrieve the momma – but it was unsuccessful. According to the Daily Mail, rescue divers soon came to search for the unidentified woman. But despite husband and divers efforts, her body reportedly has yet to be found, and it is presumed to have drowned. So heartbreaking…

If you want, you can take a look at the video from the moment (below). For warning, it is extremely upsetting and difficult to hear at parts.

???? | Orthodox woman in #Russia jumps into frozen lake for epiphany day, but doesn’t make it out again.

▪️With search and rescue still ongoing, there is no sign of the woman.pic.twitter.com/EqBMd66k9k

Following the tragic incident, the head of the emergency rescue service in the area Alexander Zuyev slammed the group for cutting the ice hole in a section of the river where the currents are normally too strong. He said, per the Daily Mail:

“The woman went for a plunge in a location where there are no rescuers or appropriate lighting in an unsuitable ice hole. It is one of the most dangerous rivers in the Leningrad region and people drown in it every year, even in summer.’ She was ‘simply carried away with the flow.’”

Our hearts got out to this woman’s children at this time. We cannot even imagine how traumatizing and difficult it must have been to see this happen.