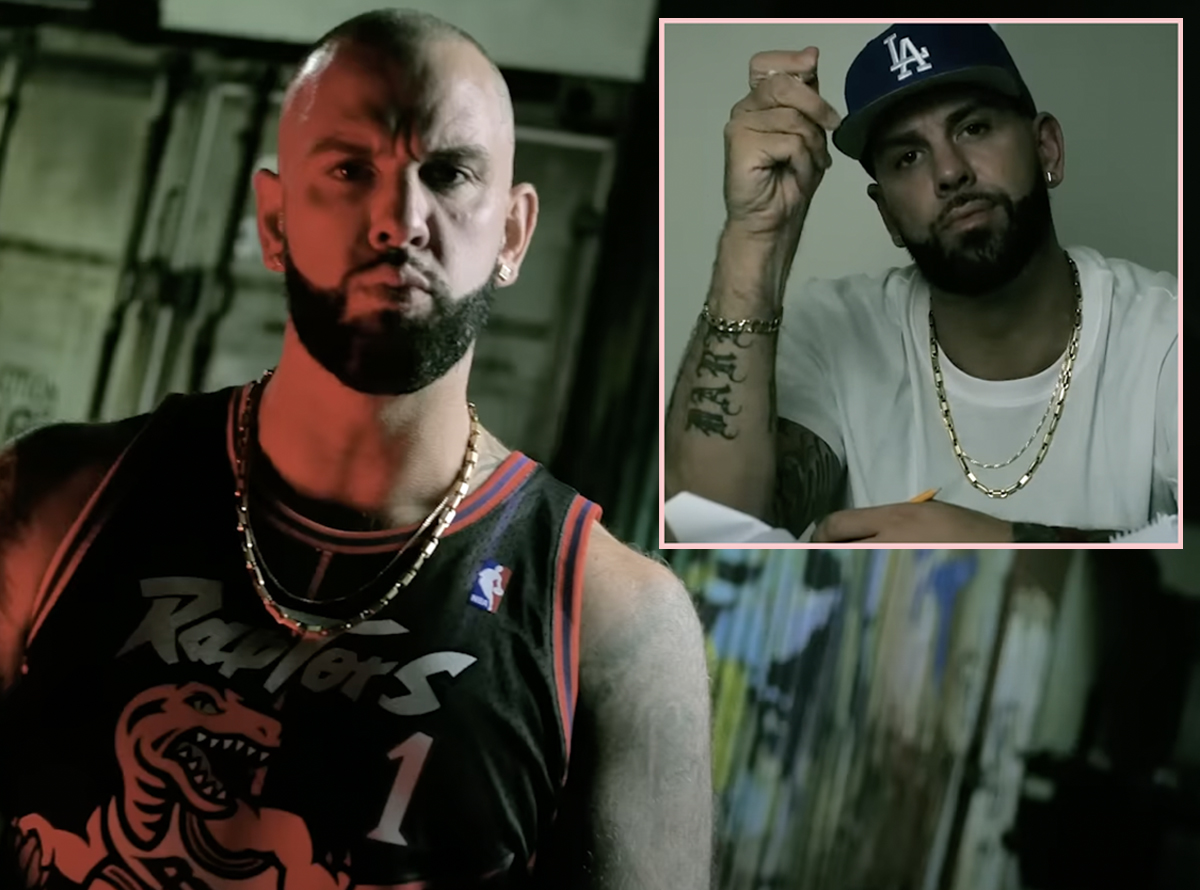 A high-profile battle rapper who was well known to fans of the genre on social media across the world has been stabbed to death in a stunning and tragic attack.

Pat Stay was a Canadian-born performer who made a name for himself in the battle rap world with sharp lyrics and a talented feel for rhythm during his career. On Sunday morning, that all ended in sudden, shocking tragedy. According to media reports, the Nova Scotia native was killed in a stabbing in the city of Halifax. He was just 36 years old.

Related: 14-Year-Old Boy Arrested For Murder Of His 10-Year-Old Stepsister

Per the CBC, Stay was the victim of a fatal stabbing that occurred very early Sunday morning in downtown Halifax. Officers from the Halifax Regional Police had not publicly identified Stay as the victim. However, per the news outlet, the rapper’s brother Peter Stay confirmed the performer was the one murdered in the attack.

According to the news-gathering org, police were called to the 1600 block of Lower Water Street in Halifax at around 12:36 a.m. local time on Sunday morning. There, they found a man suffering from stab wounds. First responders rushed him to a local hospital, but he was pronounced dead upon arrival.

Police have not put out very much more information about the stabbing, or the events that led up to it. However, they are asking the public for their help to track down the killer. The CBC noted on Sunday morning that cops implored people in Halifax to call authorities if they knew what happened leading up to the murder.

As for the rapper’s impressive career, Stay grew a following from an unlikely beginning. Born in the town of Dartmouth, Nova Scotia, the rapper worked up a large social media following over the years.

Two days ago, he released a new video to YouTube. In the 48 hours before news of Stay’s murder reached the news, that track had already amassed more than 50,000 views from loyal fans. In the clip, there is even a brief quote from Canadian mega-star Drake, who calls Stay “definitely one of, if not the best” battle rappers in the industry.

A talented person who lost his life far too soon. Such a sad situation.

Here’s hoping police in Nova Scotia are able to determine who killed Stay, and bring justice for the late man and his grieving loved ones as soon as possible. We send them all our condolences and love amid this unimaginable tragedy.

Celebs Are Still Getting Parent-Shamed By People, And It’s Not

You Will Always Be The One