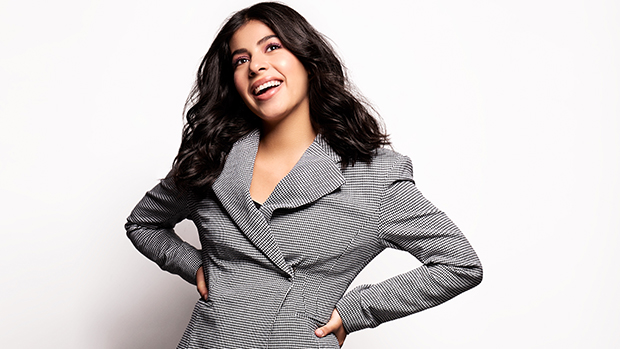 Kyndra Sanchez joined the cast of ‘The Baby-Sitters Club’ season 2 as the new Dawn Schafer. HL spoke EXCLUSIVELY with Kyndra about being part of the ‘inclusive’ cast and her hopes for a season 3!

Kyndra Sanchez elevated the beloved character of Dawn Schafer to new heights in the second season of The Baby-Sitters Club. The young actress took over the role as the new Dawn and truly made it her own. Season 2 featured Dawn continuing to be a great friend to her pals and dabbling with the possibility of a new sister!

HollywoodLife got the chance to speak EXCLUSIVELY with Kyndra about becoming a part of The Baby-Sitters Club family. She gushed that playing Dawn has been a “dream come true” as a Latina actress. Kyndra also revealed what she’d like to see in a potential season 3! 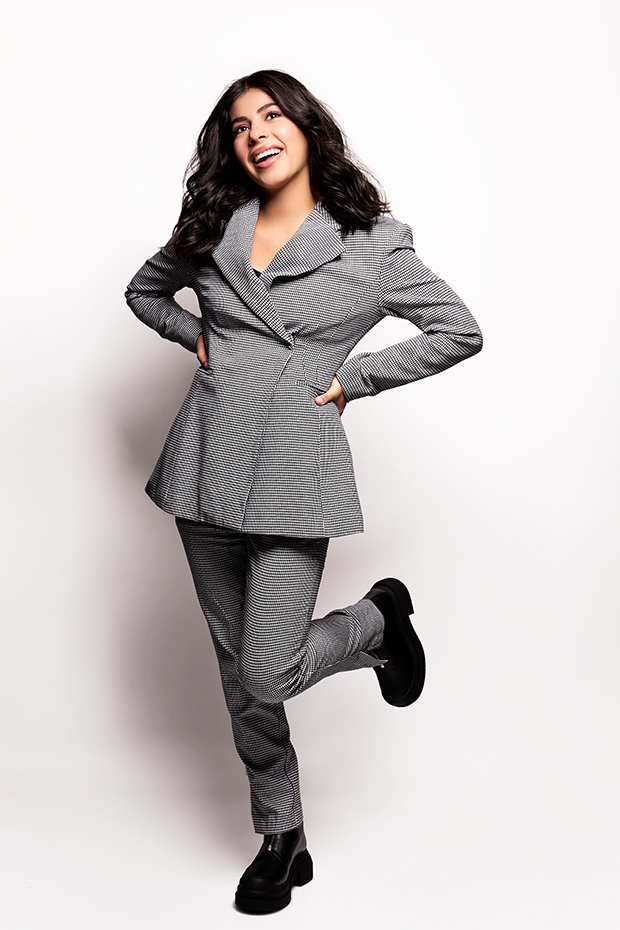 In the finale episode, Stacey tells Dawn that she should become a therapist. Is that something you can see Dawn doing in the future?
Kyndra Sanchez: For sure. Dawn is a wonderful friend full of wise words. She will always stand up for what’s right and reach out to others who need some words of kindness and sense. Dawn has a passion for helping others and that inspires me so much. So a therapist possibly seems like a good choice.

Dawn gave a lot of her friends some really great advice in the finale. What’s something you’ve learned from Dawn while playing her?
Kyndra Sanchez: Dawn and I have many similarities, one of them being that we care for others and love to help. Dawn has always been there for her friends and has a special way of speaking the insightful words her friends need to hear. One thing I learned from Dawn that I’ve always followed but will continue on is to always give a helping hand to those in need.

Dawn and Mary Anne’s dad shared a really special moment in season 2. Do you think she looks at him as a father figure since she doesn’t see her dad too often?
Kyndra Sanchez: Yes, definitely. Dawn doesn’t get to see her dad as often as she wants to, and she misses him very much. At first, Richard doesn’t strike her as the most free-going person, so this makes her hesitant on building a connection. But later on, she realizes she has some things in common with him. They then build a connection and Richard helps Dawn get through one of her challenges.

Would you like to see Dawn and Mary Anne living together with their parents full-time?
Kyndra Sanchez: Despite Mary Anne and Dawn’s differences, they will always have a sisterly bond. They are best friends till the end! And even though they had some conflict in season 2, they resolved it together, and their friendship only grew stronger. So I would LOVE to see them living together with their parents. 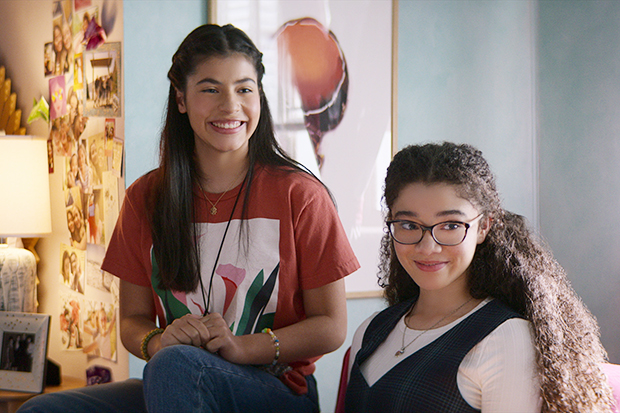 What would you like to see happen with Dawn in season 3?
Kyndra Sanchez: I would love for Dawn’s dad and brother to visit her. She mentions her dad a lot and how she misses him in the books and the series, so it would be really heartwarming to see them together again.

Is there a particular book storyline you’d like to explore?
Kyndra Sanchez: The Ghost at Dawn’s House was one of my faves! I love horror movies, so it would be a lot of fun!

You were a new cast member in season 2. How did it feel stepping into Dawn’s shoes and making this character your own?
Kyndra Sanchez: It feels so wonderful being a part of such an inclusive show made by such empowering women! And getting to play a character so similar to myself and so inspiring is a dream come true. When I was growing up, I didn’t have too many people on screen that looked like to look up to, so getting to play Dawn as a Latina actress means so much to me. I hope I inspire others to follow their heart and dreams and to never get discouraged. I hope to inspire people who look like me to know that if I can do it, so can they.

SHOCKING! Actress Tunisha Sharma dies by suicide, hangs herself on

What Is Your Favorite Kanye West Met Gala Look? Vote!

Sarah Jessica Parker Reacts To And Just Like That Criticism