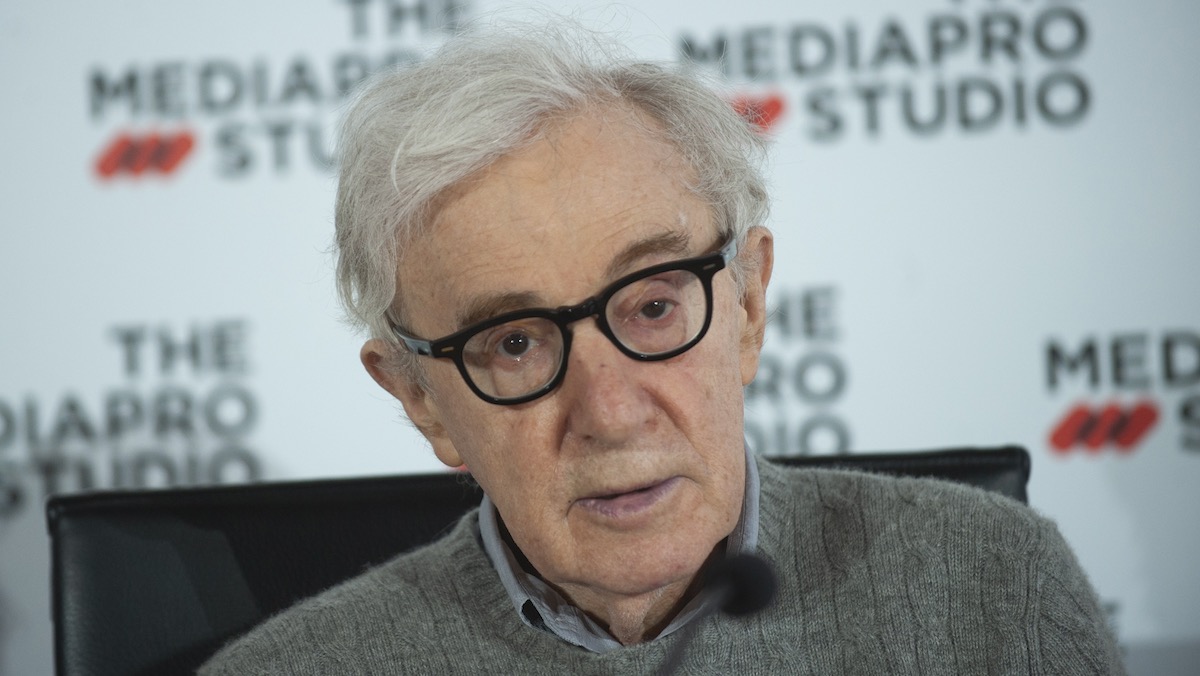 Woody Allen says his next film will most likely be his final directorial effort.

Faced with renewed public scrutiny and backlash over the long-standing allegations that he sexually assaulted his daughter Dylan Farrow, the 86-year-old filmmaker has largely been blackballed from Hollywood in recent years. He has continued to make films, including 2019’s A Rainy Day in New York and 2020’s Rifkin Festival, but their distribution has been limited to Europe, with only a handful of US screenings. The same will likely be the case for Allen’s upcoming feature, Wasp 22, which is set to begin filming in France this fall.

In an interview with La Vanguardia in anticipation of production, Allen said he intends for Wasp 22 to be the last film he directs. “My idea, in principle, is not to make more movies and focus on writing,” Allen explained, adding that his next project will be a novel.

Allen previously hinted at his retirement in an interview with Alec Baldwin over the summer. “I’ll probably make at least one more movie,” he said at the time. “A lot of the thrill is gone. When I used to do a film it’d go into a movie house all across the country. Now you do a movie and you get a couple weeks in a movie house. Maybe six weeks or four weeks and then it goes right to streaming or pay-per-view… It’s not the same… It’s not as enjoyable to me.”

“I don’t get the same fun doing a movie and putting it in a theater. It was a nice feeling to know that 500 people were seeing it once… I don’t know how I feel about making movies. I’m going to make another one and I’ll see how it feels.”

Run the Jewels Play “A Few Words for the Firing

Interview: Players Co-Creators Talk About Making an Esports Mockumentary Without