Vince Staples to star in Kenya Barris-produced Netflix comedy The 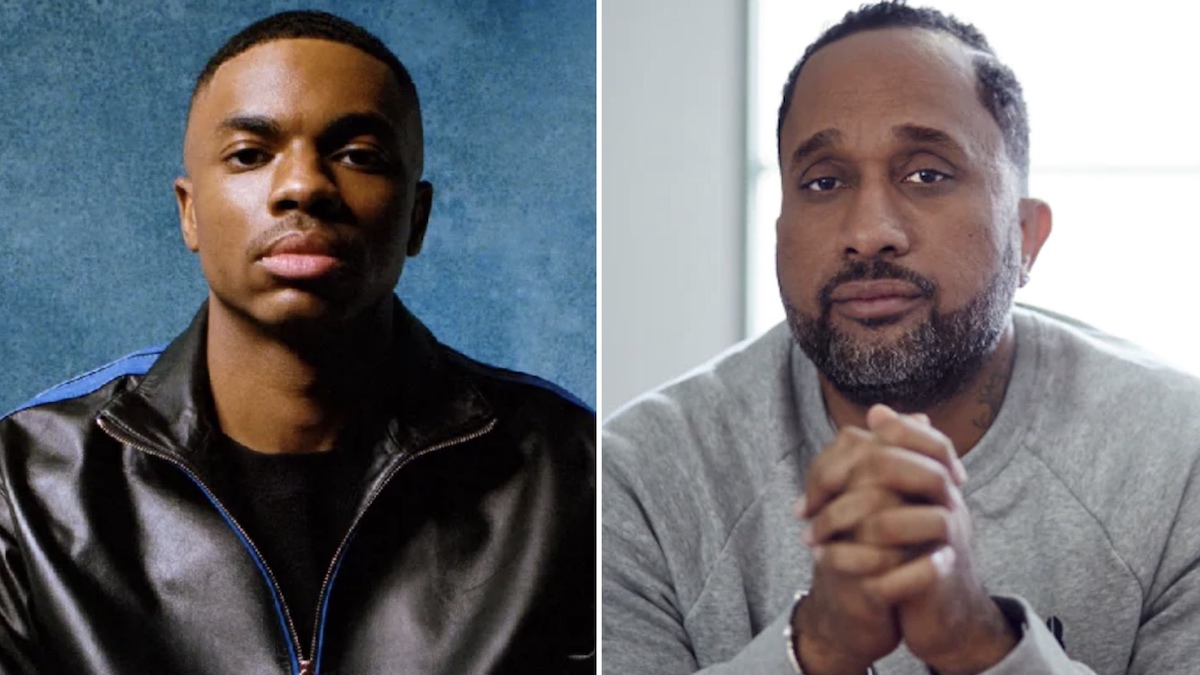 Vince Staples will headline a new Netflix comedy, executive produced by Black-ish creator Kenya Barris, titled The Vince Staples Show. The project is still in development and does not have a release date yet.

The Vince Staples Show will be a scripted series set in Staples’ hometown of North Long Beach, California, and is loosely inspired by events in his life. Though it’s not clear which period of his career the show will focus on, the unvarnished coming-of-age tale recounted on his cinematic debut album, Summertime ’06, would make for great source material to start.

In a statement, Staples shared, “I am excited to partner with Netflix and Kenya Barris on The Vince Staples Show. This has been something I have been developing for some time and I am happy it’s coming to fruition.” The rapper will also executive produce the show along with Barris and co-showrunners Ian Edelman and Maurice Williams; the latter trio previously teamed up for Kid Cudi’s upcoming Netflix animated series Entergalactic.

The series reveal is just the latest update to Staples’ burgeoning acting career after it was announced that he would appear in the Barris-penned remake of White Men Can’t Jump alongside Jack Harlow and Teyana Taylor as well as the Showtime series reboot for 1999’s The Wood. Staples made his acting debut in the 2015 hip-hop nostalgia flick Dope, and has provided his voice over the years to animated shows like Lazor Wulf, American Dad!, and more.

In 2019, he unveiled a series of online shorts — also under the name The Vince Staples Show — to pair with a number of non-album singles released that year. In its first episode, Staples tells his agent that he “wants some of that Netflix money” in reference to Barack Obama’s post-presidential deal with the streaming service. Talk about speaking your dreams into existence!

From the streamer’s side, Netflix Head of Comedy Tracey Pakosta said, “It’s our mission to work with the best artists in the world. Vince has already established himself as one of the most talented young musicians today and we’re really excited about how his sensibility — and sense of humor — will translate into a unique comedy series.”

Staples most recently released his fifth LP and one of Consequence’s favorite albums of 2022 so far, RAMONA PARK BROKE MY HEART, in April. More recently, he shared the Origins behind his first graphic novel, Limbo Beach, which he co-wrote with comic writer Bryan Edward Hill.

Meanwhile, Barris is booked to write and direct a remake of The Wizard of Oz for Warner Bros, while his Entergalactic series is set to premiere on September 30th. Revisit the trailer here.

Carrie Bradshaw’s Wedding Dress and Bird Headpiece Are Back For

‘Never Have I Ever’ Cast Says Devi Is Missing Something

The House of the Dead: Remake Release Date Revealed in