Post Malone and The Weeknd drop collaborative single “One Right 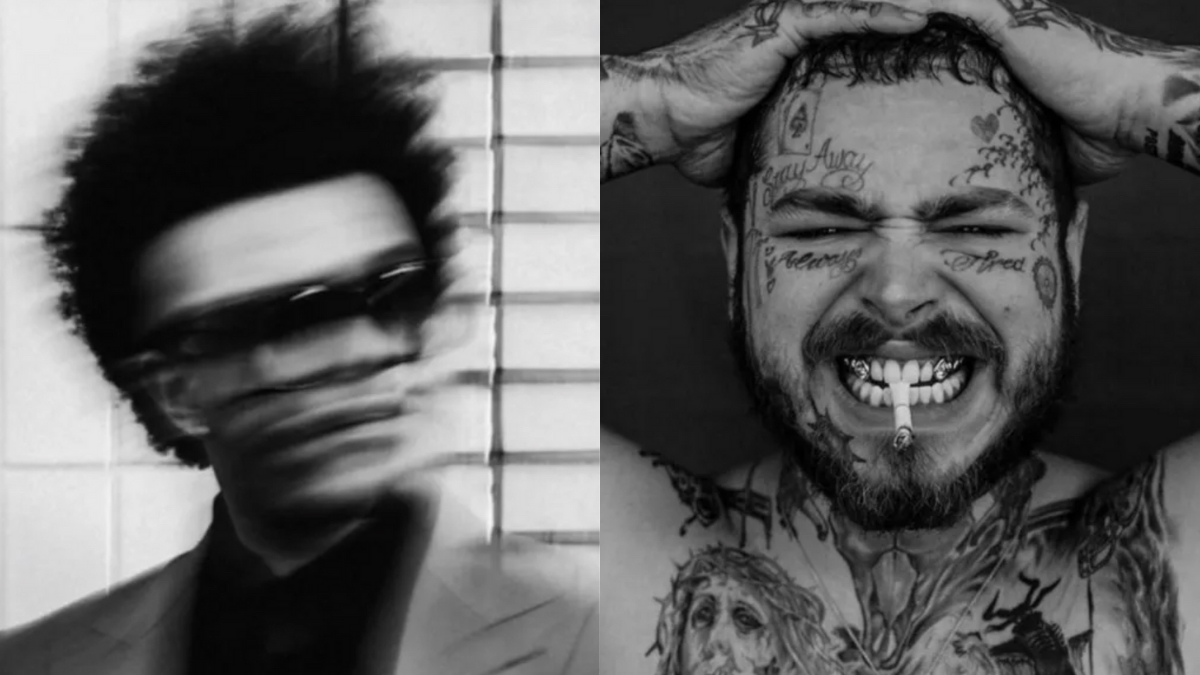 Post Malone and The Weeknd have teamed up for their new collaboration “One Right Now” via XO/Republic Records. Stream it below.

Just two days before it hit streaming services, the two superstars teased the track with a social post hinting at the surprise. “PM&TW-ORN-Update.5.nonhyped.w1.mp3,” read the audio note, which contained a snippet of The Weeknd crooning, “You’re a stain on my legacy” over atmospheric production. The singer’s manager, Dre London, later confirmed the title of the mystery tune.

“One Right Now” serves as the first single off Post Malone’s upcoming fourth album, according to a press release. The song was produced by Louis Bell, Brian Lee, and Andrew Bolooki.

The Weeknd is prepping his own new album, the follow-up to his hit 2020 album After Hours. So that he can put the finishing touches on the album, the Canadian crooner recently pushed his planned “After Hours Tour” to next summer, upgrading the trek from arenas to stadiums and adding dates in South America, Africa, Asia, Australia, and the Middle East. More details will be revealed shortly.

What to Watch: A Million Little Things, YOU

Kane Hodder Takes on the Role of Goatface in ‘Kill

XYZ Films Brings Mark Hartley’s GIRL AT THE WINDOW To