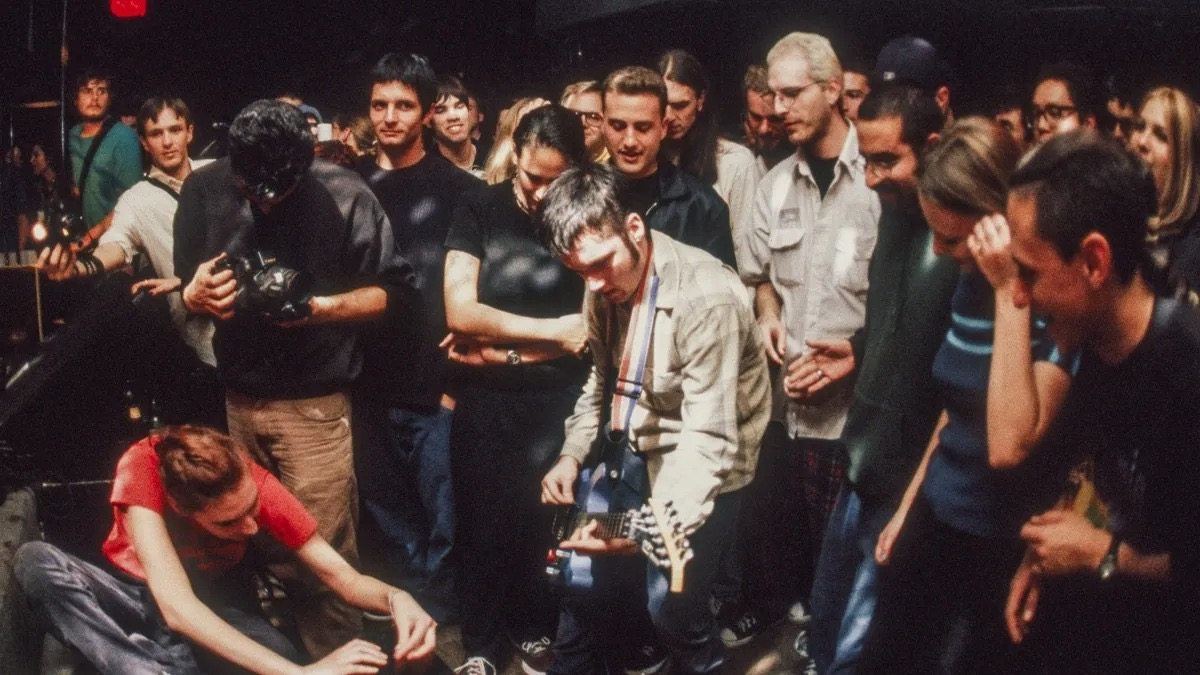 Modest Mouse have announced a 2022 North American tour to mark the 25th anniversary of their sophomore album, The Lonesome Crowded West. Though nearly every track from the LP has been rotated through the indie rockers’ setlists, it will mark the first time that the band has performed it from start to finish.

“The Lonesome Crowded West Tour” kicks off on November 18th in Missoula, Montana. The jaunt will also feature a two-night stand in Seattle and stops in cities including Los Angeles, Austin, Chicago, Boston, and Washington, DC before wrapping on December 17th in New York City. See the full itinerary below.

Tickets go on sale to the general public at 10:00 a.m. local time on Friday, September 9th via Ticketmaster. A pre-sale will precede the public on-sale beginning on Wednesday, September 7th (use code VENUE).

Modest Mouse will also be releasing a limited vinyl picture disc available for pre-order as an add-on to each ticket purchased. It will also be on sale at each show. Take a look at the artwork below.

Back in December, Modest Mouse nearly performed The Lonesome Crowded West in its entirety at a Seattle benefit. As singer Isaac Brock explained, they skipped “Lounge” because he had to make the drive himself, and “it’s a fucking hard song.”

In July, Consequence sat down with Modest Mouse ahead of their set at Mad Cool Festival 2022 for an interview in which Brock teased “a seven or eight song EP” which is “a companion piece” to last year’s The Golden Casket. Before “The Lonesome Crowded West Tour,” Modest Mouse will finish out their remaining September dates with The Cribs; tickets are available for those shows here. 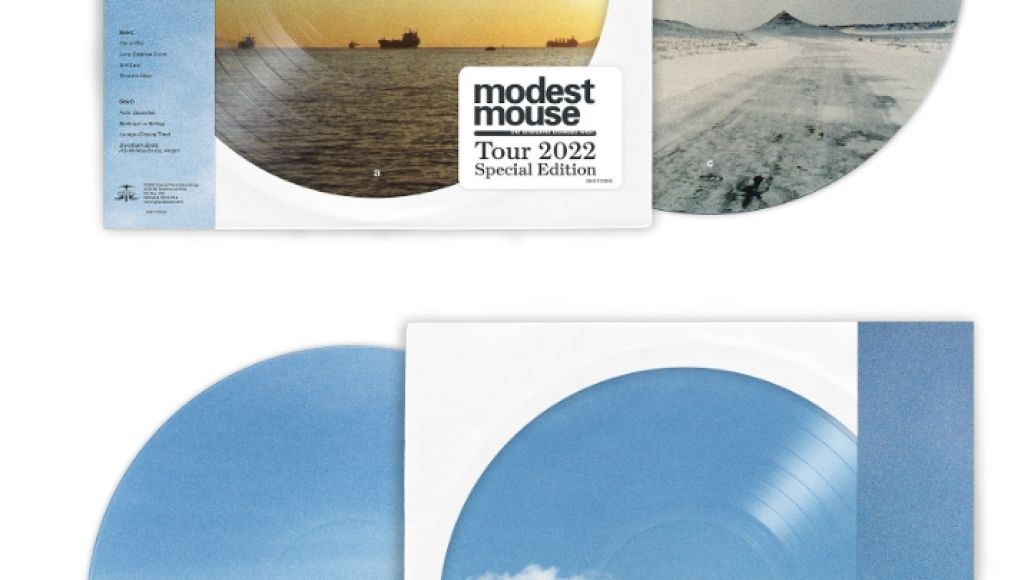 Jana Kramer and Gleb Savchenko Had an Affair on ‘Dancing

Jennifer Lopez & Ben Affleck ‘Are Not Talking’ About Wedding

I Love Expensive Candles, But These Under-£20 Ones Are Just

Surface Season 1 Episode 8 Review: See You on the