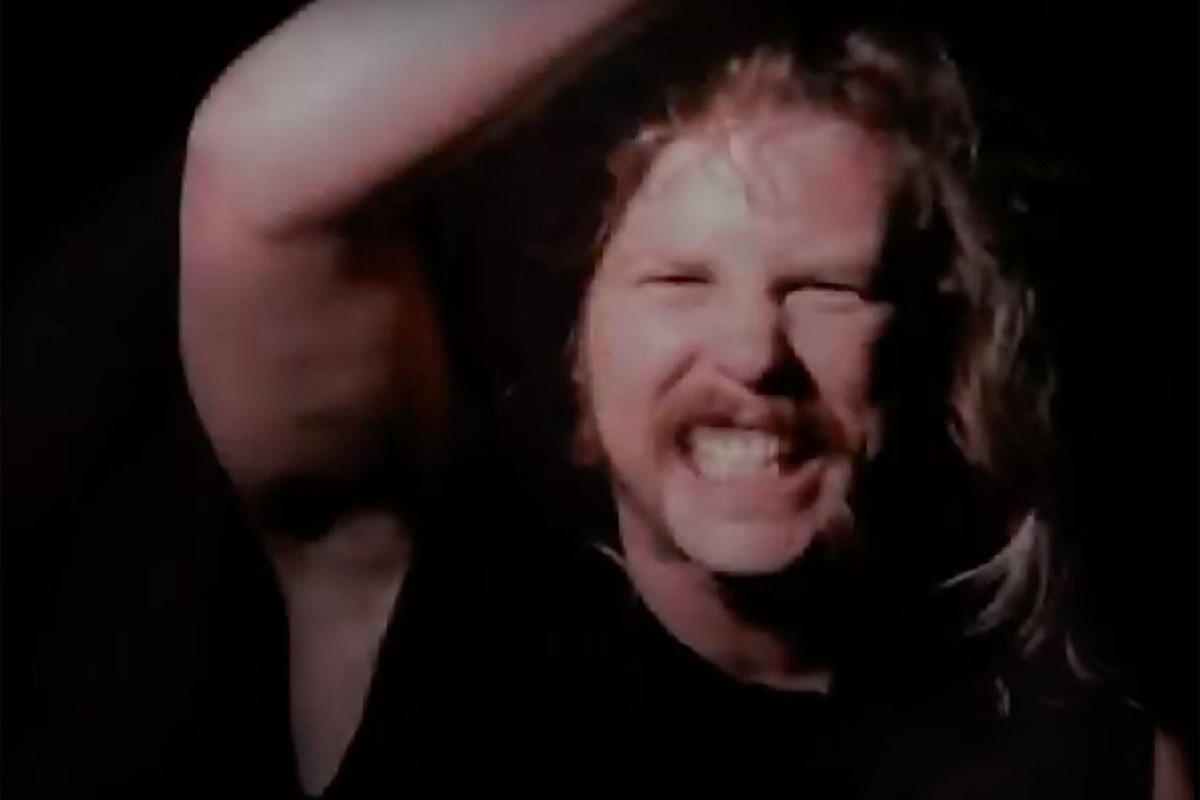 Congrats are in order for Metallica, as their most streamed song on Spotify, “Enter Sandman,” has surpassed the one billion streams mark. That’s rarified air, especially in the rock world, where the songs that have reached the mark are still relatively minimal.

“Enter Sandman” was initially featured on Metallica’s self-titled 1991 ‘Black Album.’ The song hit No. 10 on the Billboard Mainstream Rock Chart and crossed over to hit No. 16 on the Billboard Hot 100. It has been certified as a gold physical single in the U.S. and a triple-platinum digital single. It also stands as the sixth most performed song in the band’s live history and has been covered by Motorhead, Foo Fighters, Volbeat, John 5, Apocalyptica and more.

Reflecting on the song’s history, Jason Newsted once stated that he felt the track was “kinda corny,” but admitted there was no denying its impact on the band and the music-listening world.

“Our softest song ever took down the biggest walls to allow our hardest songs ever to penetrate the world. When it was No. 1 in 35 countries in one week, and seven of those countries we hadn’t even been to yet? Dude, that doesn’t happen to a band who go, ‘Die! Die!’ most of the time,” recalled the band’s former bassist.

Revisit the song, as well as our video history of the track, below.

Constance Wu Says She Attempted Suicide After Fresh Off the

What to Watch: Obi Wan Kenobi, This Is Us Final