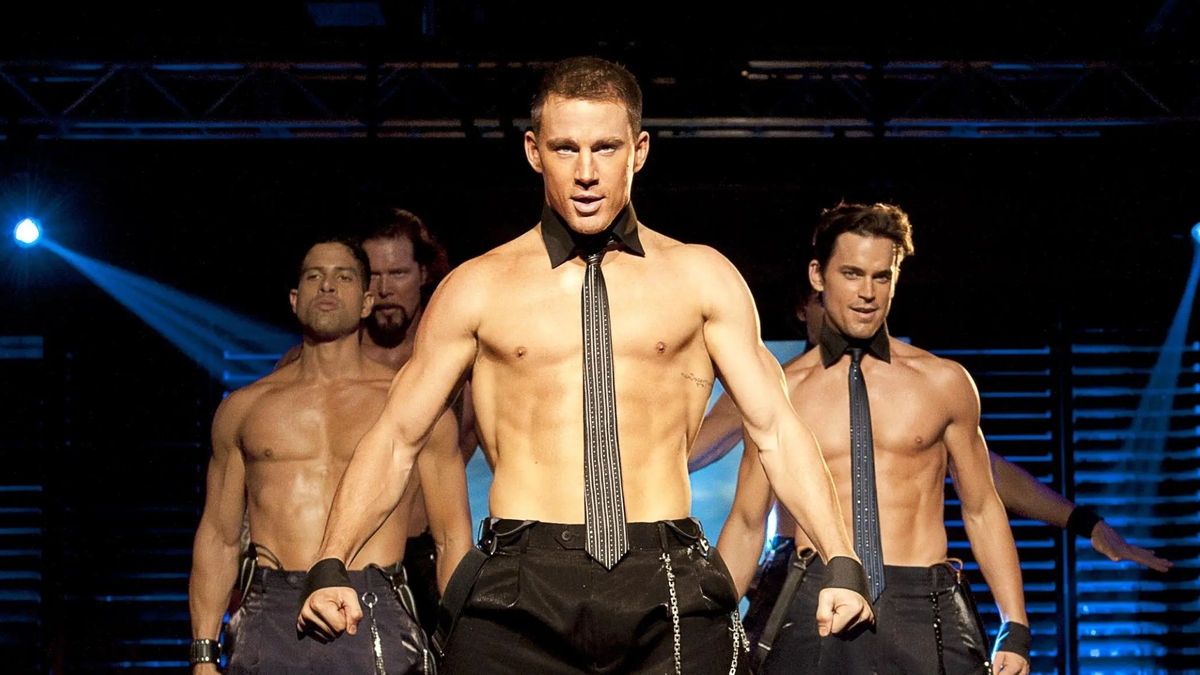 Magic Mike’s Last Dance will hip-thrust its way into theaters after all. Warner Bros. has set the threequel’s release date for February 10th, 2023, Deadline reports.

Originally set as an HBO Max exclusive, the Steven Soderbergh-directed film will now have a window between its theatrical release and debut on the streamer, with availability on video on demand in between.

The change falls in line with Warner Bros. Discovery CEO David Zaslav’s business philosophy that movies should be released in theaters first rather than premiering on streaming.

Channing Tatum, who will return in the title role, described the film as “a reverse-role Pretty Woman“ in a March interview with The New York Times. “We’re kind of swinging for the fences — there never needs to be another stripper movie after this one,” he explained. “We’re trying to do a fish-out-of-water story where it’s a reverse-role Pretty Woman story that ends up with a lot of dancing in it.”

Revisit our review of Magic Mike XXL here while you await the latest installment in the franchise.

Here: Tom Hanks & Robin Wright Will Be De-Aged for

TIFF’s Midnight Madness serves up controversy as well as gore