MAG Spends 10th Week at No 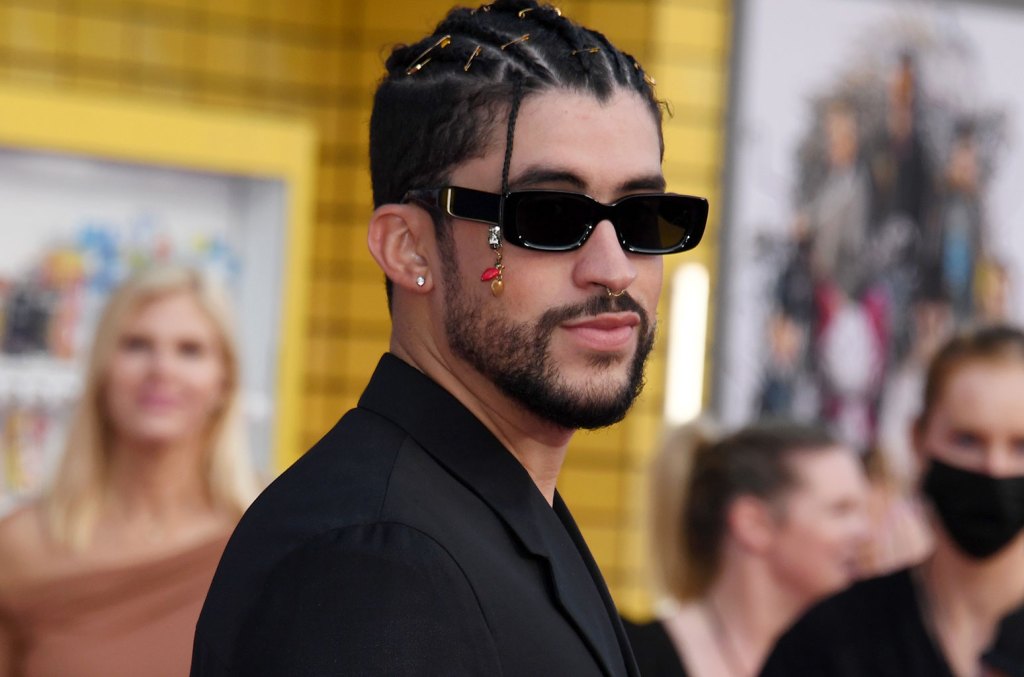 MAG (real name: Marco Borrero) reigns on the strength of six production credits on the Hot 100, all on songs recorded by Bad Bunny.

With his 10th week at No. 1, MAG passes 30Roc for the fifth-most weeks spent atop Hot 100 Producers, dating to the chart’s launch in June 2019. Dan Nigro has led the longest, for 27 weeks, thanks to his work with Olivia Rodrigo, followed by Louis Bell (18 weeks) and Greg Kurstin and Joey Moi (14 each).

MAG concurrently spends an 18th week at No. 1 on Latin Producers, passing Ovy on the Drums for the second-longest run on top, after Tainy (119 weeks).

The weekly Hot 100 Songwriters and Hot 100 Producers charts are based on total points accrued by a songwriter and producer, respectively, for each attributed song that appears on the Hot 100; plus, genre-based songwriter and producer charts follow the same methodology based on corresponding “Hot”-named genre charts. As with Billboard‘s yearly recaps, multiple writers or producers split points for each song equally (and the dividing of points will lead to occasional ties on rankings).

The full Hot 100 Songwriters and Hot 100 Producers charts, in addition to the full genre rankings, can be found on Billboard.com.

admin
Previous article‘House of the Dragon’ Every Easter Egg in Episode 2
Next articleIs A New ‘Friday the 13th’ Movie Imminent? Jason Voorhees

Geezer Butler Used to Get Drunk Before Going to His