Lorde Hints at New Music During Primavera Sound in L 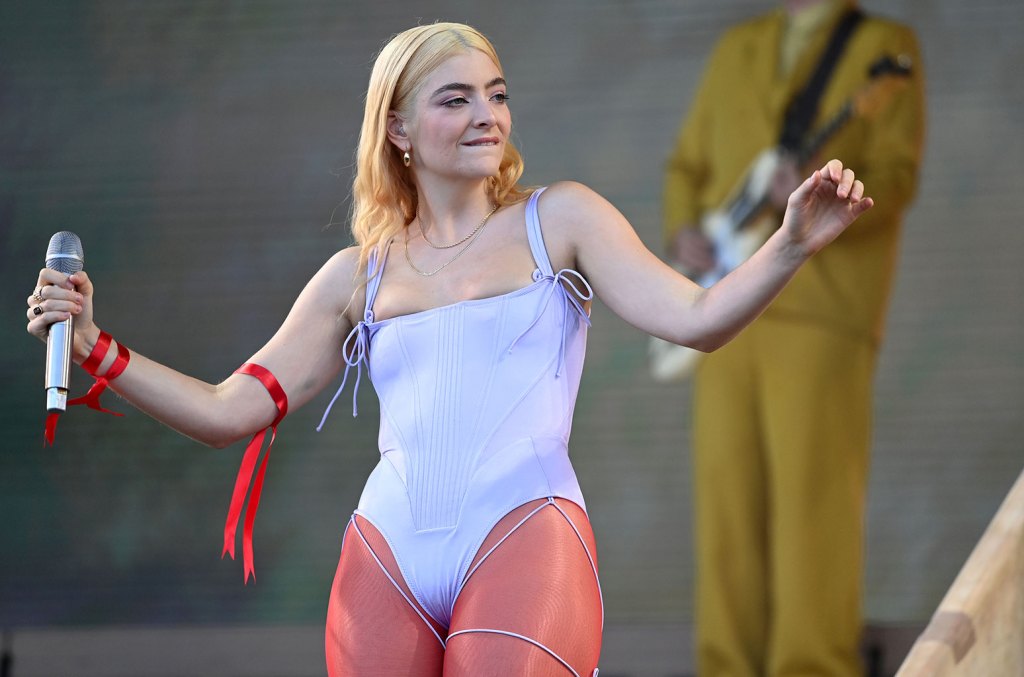 Lorde teased the possibility of new music during her headlining set at Primavera Sound in Los Angeles on Friday (Sept. 16).

The 25-year-old alt-pop pioneer, who has been touring North America in support of her latest album, 2021’s Solar Power, delighted fans at the Southern California festival after revealing that her next release may be arriving soon.

“Who knows what will come next?” the New Zealand songstress casually stated while running though the themes of past three albums. “Well, I know. And you’ll know sometime soon.”

Lorde’s debut album, Pure Heroine, arrived in 2013, bowing at No. 3 on the Billboard 200 albums chart. The set featured the hit song “Royals,” which spent nine weeks atop the Billboard Hot 100 that same year. “Team,” which was also featured on the set, reached the top 10 of the chart.

The singer-songwriter’s 2017 follow-up album, Melodrama, debuted at No. 1 on the Billboard 200 and last year’s Solar Power started at No. 5.

Lorde also touched on the climate change theme of Solar Power during her gig at Primavera Sound.

“You all felt that heat wave last week,” she said, referencing California’s epic mid-September temperatures, which exceeded 100 degrees in many areas. “Do not forget that this is an emergency. Don’t acclimatize to 112-degree weather. This is f—ed up; it’s the defining crisis of our lives and I’m so terrified f—ing terrified for the future. All we can do is be really present to it, try and vote with the climate in mind, and go outside — it’s the best thing.”

Watch a fan-captured video of Lorde hinting at new music during Primavera Sound on Twitter here.

If You Buy a New Coat This Year, Make It

A Garment Bag is the Travel Luggage You Didn’t Know

How the dynamic editing of Don’t Think sets the bar