Keegan-Michael Key and Jordan Peele are demon brothers in Wendell 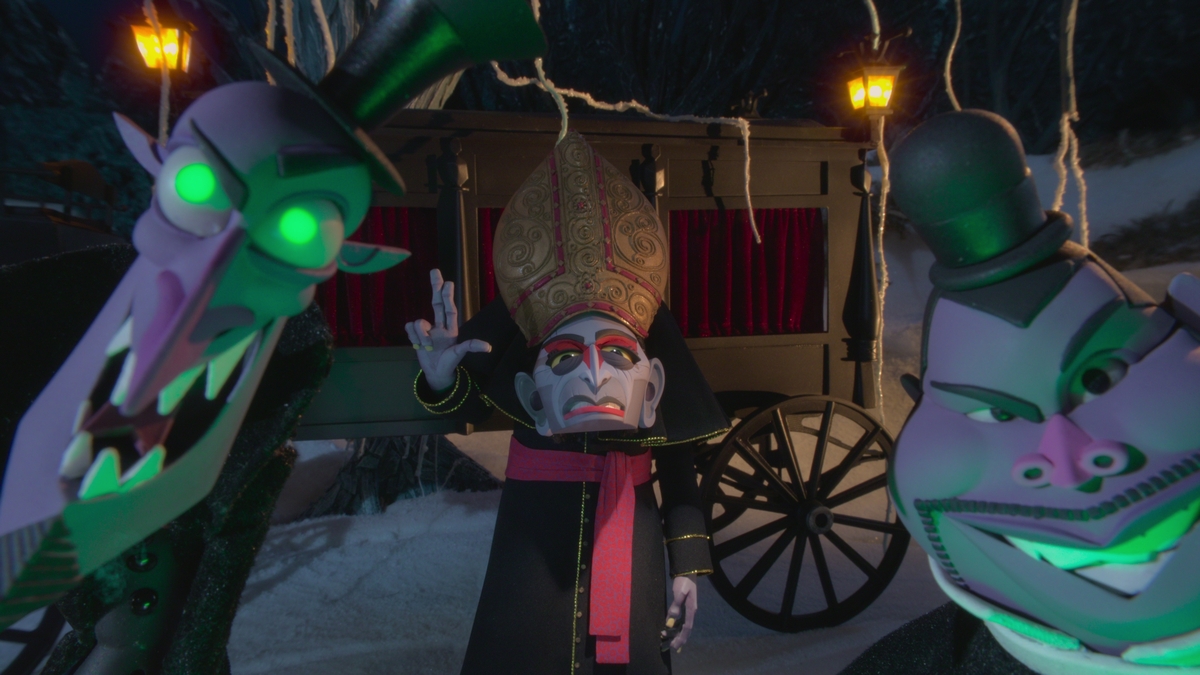 With Halloween on the way, Netflix has offered a sneak peek at Wendell & Wild, an animated film from stop-motion pioneer Henry Selick (The Nightmare Before Christmas and Coraline) and producer Jordan Peele. Watch the teaser trailer below.

Peele also reunites with his former sketch comedy partner Keegan-Michael Key to star as the eponymous demon brothers in the movie. Key and Peele voice Wendell and Wild, respectively, who recruit teenage orphan Kat Elliot (Lyric Ross) to bring them into the Land of the Living.

Showcasing Selick’s instantly recognizable animation, the clip first offers a brief glimpse at Kat’s journey to a group home following the death of her parents. Then, Wendell and Wild begin haunting Kat in her dreams. “Everybody’s got demons,” Kat states matter-of-factly. “My demons have names.”

Watch the spooky teaser trailer for Wendell & Wild below.

The official logline describes Wendell & Wild as “an animated tale about scheming demon brothers Wendell and Wild, who enlist the aid of Kat Elliot — a tough teen with a load of guilt — to summon them to the Land of the Living. But what Kat demands in return leads to a brilliantly bizarre and comedic adventure like no other, an animated fantasy that defies the law of life and death, all told through the handmade artistry of stop motion.”

Wendell & Wild marks Selick’s first film since Coraline was released 13 years ago. It arrives in select theaters on October 21st before landing on Netflix October 28th.

2022 So What?! Festival Lineup Updated

New Kids On The Block’s Jonathan Knight Reveals He Secretly