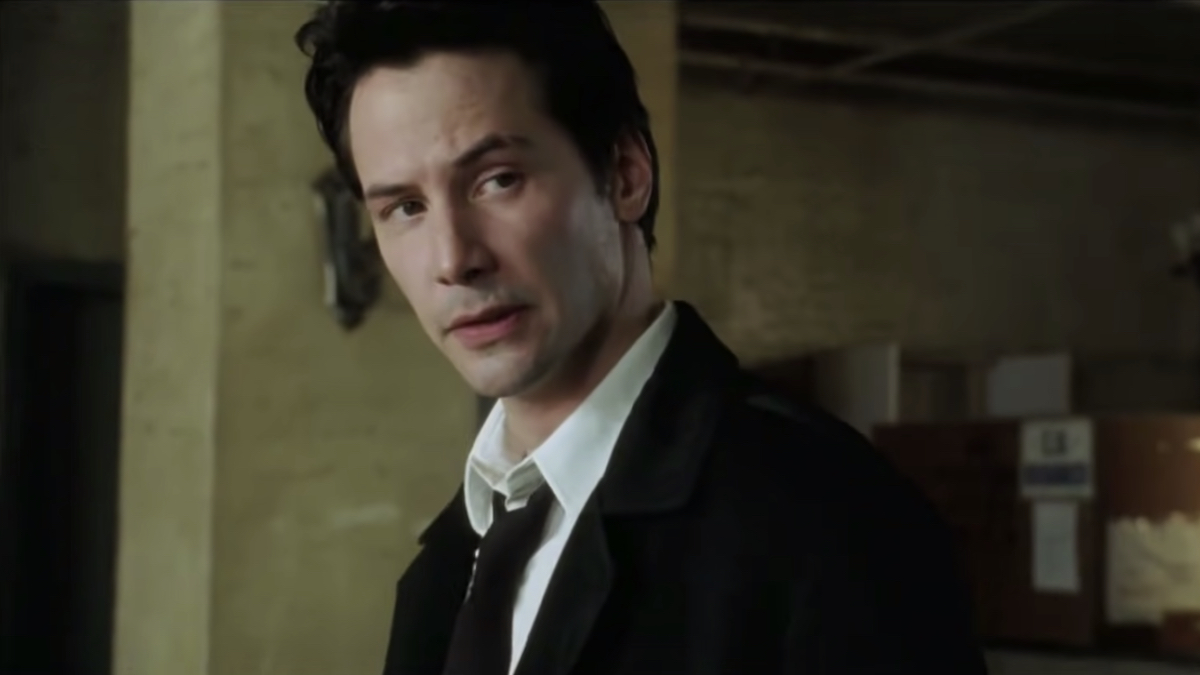 Keanu Reeves is set to return for Constantine 2, a sequel to the 2005 superhero film, from director Francis Lawrence.

As The Hollywood Reporter notes, Lawrence is also returning for the sequel, while Akiva Goldsman will serve pen the script. The first Constantine film was written by Kevin Brodbin and Frank Cappello.

Based on DC’s Hellblazer comic, Constantine centers Reeves as John Constantine, an exorcist who travels between Earth and Hell in his communications with half-angels and half-demons. Really, his character is more of an anti-hero than a superhero, as he’s pretty cynical about his abilities.

The release of Constantine 2 is another sign of Warner Bros. Discovery’s newfound preference for superhero films over television shows. J.J. Abrams was developing a Constantine series for HBO Max, but it will no longer be released on the platform. The series could find a home elsewhere, but for now, Abrams is listed as producer on the sequel film, as is Goldsman.

Reeves is in full-on DC Superhero Mode these days, as he recently voiced Batman in the animated film DC League of Super-Pets. Next up, he’ll return as John Wick in John Wick 4, due out next March. Revisit our ranking of Reeves’ 10 Most Iconic Roles here.

Dua Lipa, Doja Cat, and More Stars Bringing Back the

Beyond Harry Styles’ Coachella Duets With Shania Twain, Could We

Simu Liu Had Some Strong Words For Ethan Hawke’s Mandarin