Kanye West Claims Gap Had a Meeting About Him Without 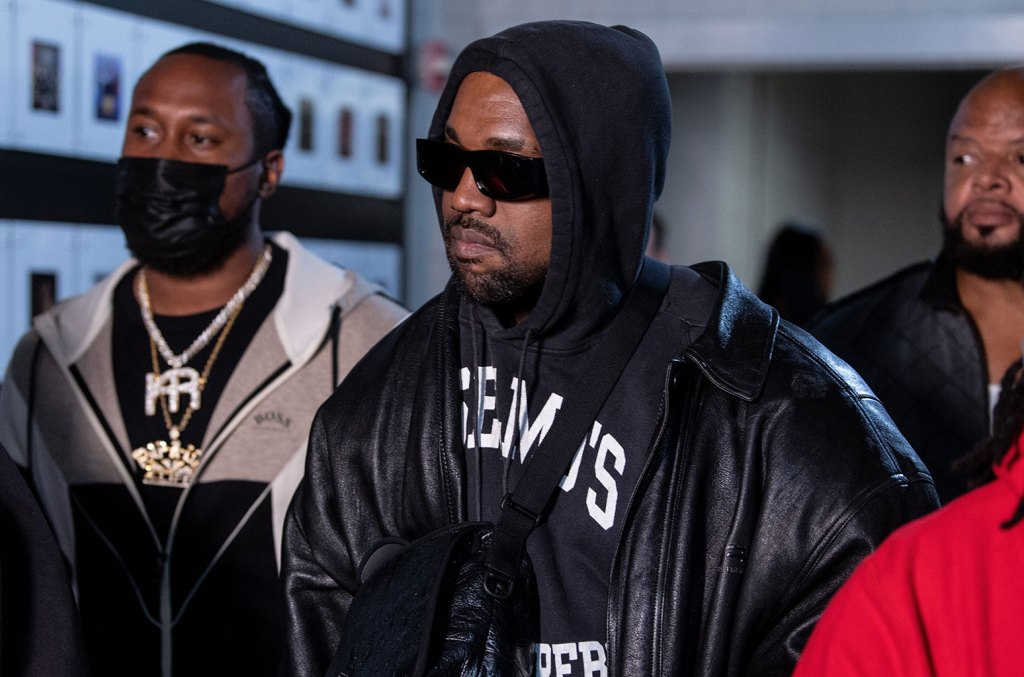 Kanye West’s relationship with Gap Inc. might be getting a bit “Cold.” The rapper, who now goes by Ye, took aim at the clothing retailer in Instagram posts two days in a row.

In his first post on Tuesday (Aug. 30), the “Eazy” artist, who partnered with the clothing retailer in 2020 for a Yeezy Gap line, shared a photo of what appears to be a pair of oversized mirrored Yeezy Gap sunglasses on a glass table, with dark clothing strewn on a floor behind. “Gap held a meeting about me without me?” he asked in his post.

Less than 24 hours later, he took another shot at the brand. This time, he posted a screenshot of a text thread showing an image of a young man modeling an oversized Gap logo T-shirt, with one text message claiming, “This is Gap copying YGEBB.” (YGEBB is the Yeezy Gap Engineered by Balenciaga collaboration.)

The caption of the Wednesday Instagram post, however, was not related to the alleged similarities between a Gap T-shirt and a Yeezy Gap design. Instead, the rapper took issue with how the company allegedly handled a photo shoot with his children. “But they canceled the photo shoot with my kids in Japan without me knowing,” he claimed, not naming which of his four kids was supposed to be involved.

Billboard has reached out to the Gap and Kardashian for comment.

In a second Instagram post on Wednesday, Ye shared a video of himself speaking to a room adorned with images of Yeezy Gap sunglasses, telling the audience about his passion for design and the fashion business, as well as his goals for the collaboration. ” The Vision will be realized Let’s start with stores in Atlanta,” he captioned the video.

Earlier in the month, the rapper-entrepreneur defended his decision to sell his Yeezy Gap collection out of what appeared to be big trash bags, with critics arguing that the marketing concept mocks homelessness and those living in poverty.

“I’m an innovator, and I’m not here to sit up and apologize about my ideas,” he said during an interview with Fox News on Aug. 18, explaining that the bags were actually “construction bags” to make shopping his collection feel more informal. “This is, like, not a joke. This is not a game. This is not just some celebrity collaboration. This is my life, you know? I’m fighting for a position to be able to change clothing and bring the best design to the people.”

The Best Nail Looks for Spring 2023

Katy Perry Threw Slices Of Pizza Into The Crowd At

‘The Bubble’ Trailer Teases Chaos Behind the Scenes of Netflix