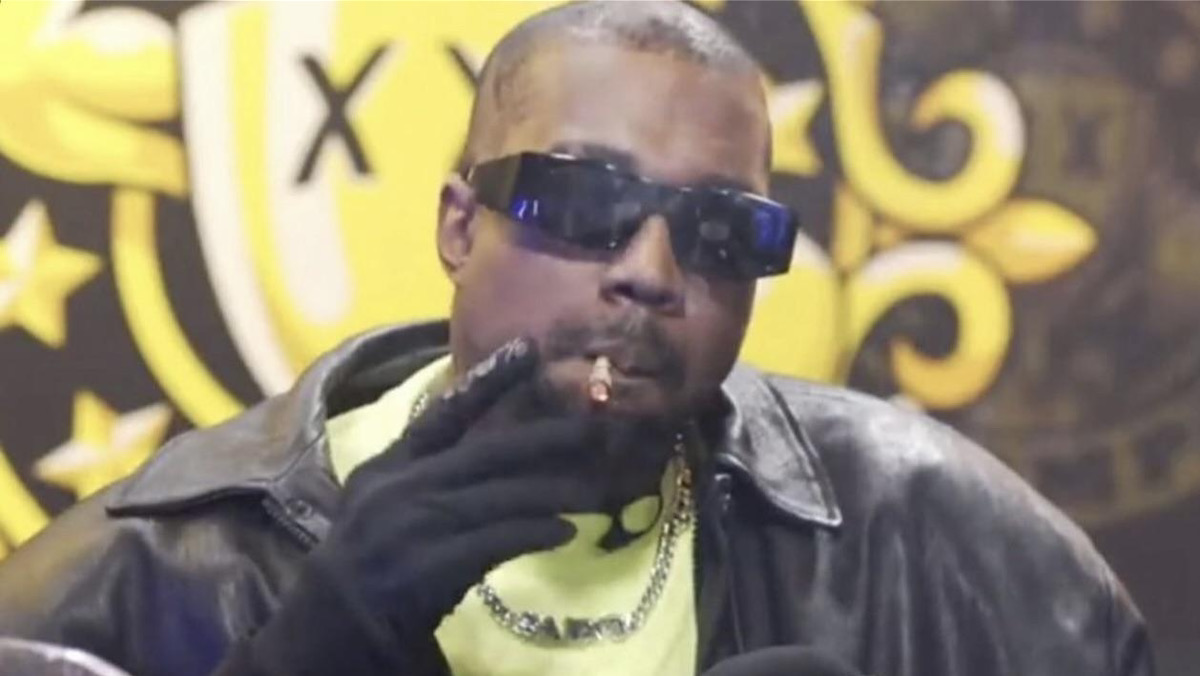 Kanye West appeared on the latest episode of Drink Champs, sitting down for his first extended interview since the release of his latest album Donda. The two-and-a-half hour conversation between Ye and hosts N.O.R.E. and DJ EFN touched on a number of subjects, from his relationship with Drake, to his decision to stand behind Marilyn Manson and DaBaby, to his vaccination status. You can watch the full interview below. Here were some of the notable moments:

Kanye on His Vaccination Status

Kanye admitted that he has received only one dose of the COVID-19 vaccine, describing himself as “halfccinated.”

A Deluxe Edition of Donda is Coming

Though he didn’t provide any details, Kanye did confirm that a deluxe edition of his latest album, Donda, is on the way.

“SNL making my wife say, ‘I divorced him,’ on TV because they just wanted to get that bar off, and I ain’t see the papers. We’re not even divorced… They ain’t no joke to me. My kids want they parents to stay together. I want us to be together.”

Kanye on Why He is Standing with Marilyn Manson and DaBaby

“All the #MeToo – like, when I sit next to DaBaby and Marilyn Manson … for five songs, you know, it’s like they can’t cancel a song,” West said. “They’ll hit you with the accusations or somebody who you was with 10 years ago. And also, there’s women who’ve been through very serious things, pulled in alleys against they will – that’s different than a hug, but it’s classified as the same thing. It’s power and politics. You know, power-hungry maniacs and just, control. This is Nineteen Eighty-Four mind control that we in. And mob mentality.”

WHAT IS THIS EPISODE?!

Jennifer Coolidge and Naomi Watts on ‘The Watcher’ and Older

Nordstrom Has Every Beauty Gift You Need This Holiday Season