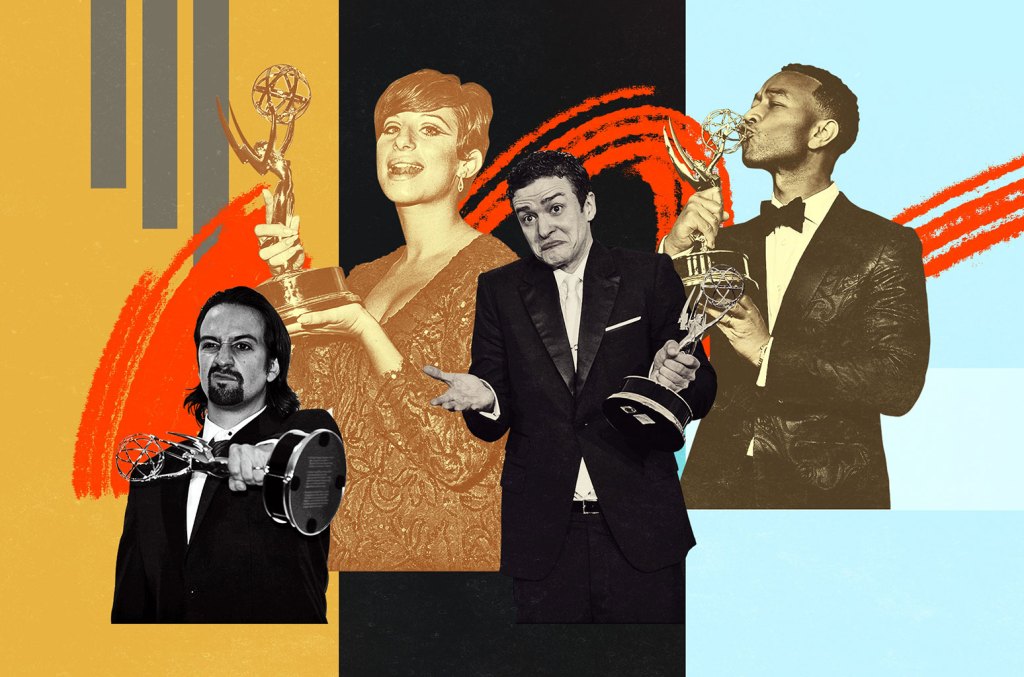 Selena Gomez, Lizzo and Donald Glover (aka Childish Gambino) are among the music stars nominated at the 74th annual Primetime Emmy Awards, which will be presented on Monday, Sept. 12, at Microsoft Theater in Los Angeles.

Glover won two Emmys for Atlanta five years ago. Gomez and Lizzo are both first-time nominees.

Many more music stars won at last weekend’s two Creative Arts Emmys ceremonies, where the bulk of the Emmys are presented. Performers Dr. Dre, Snoop Dogg, Mary J. Blige, Eminem, Kendrick Lamar and 50 Cent and executive producer Jay-Z won outstanding variety special (live) for The Pepsi Super Bowl LVI Halftime Show. Adele won outstanding variety special (pre-recorded) for Adele One Night Only. Paul McCartney and Ringo Starr were among the winners of outstanding documentary (series) for The Beatles: Get Back. All of these music greats were first-time Emmy winners.

(An edited presentation of the Creative Arts Emmys will air Saturday, Sept. 10, at 8 p.m. ET/PT on FXX and will be available for streaming on Hulu from Sept. 11-27. The remaining 25 categories will be presented at the 74th annual Primetime Emmy Awards. The show will broadcast live coast-to-coast on Monday, Sept. 12 (8-11 p.m. ET/5-8 p.m. PT) on NBC and will simultaneously stream live on Peacock. Kenan Thompson is set to host.)

Numerous other music stars have won Emmys over the years, from Barbra Streisand and Julie Andrews back in the day to Justin Timberlake and Lin-Manuel Miranda in more recent years. Scroll back through this photo gallery and see what we mean.

Are Spider-Man & Doc Ock Working Together in No Way