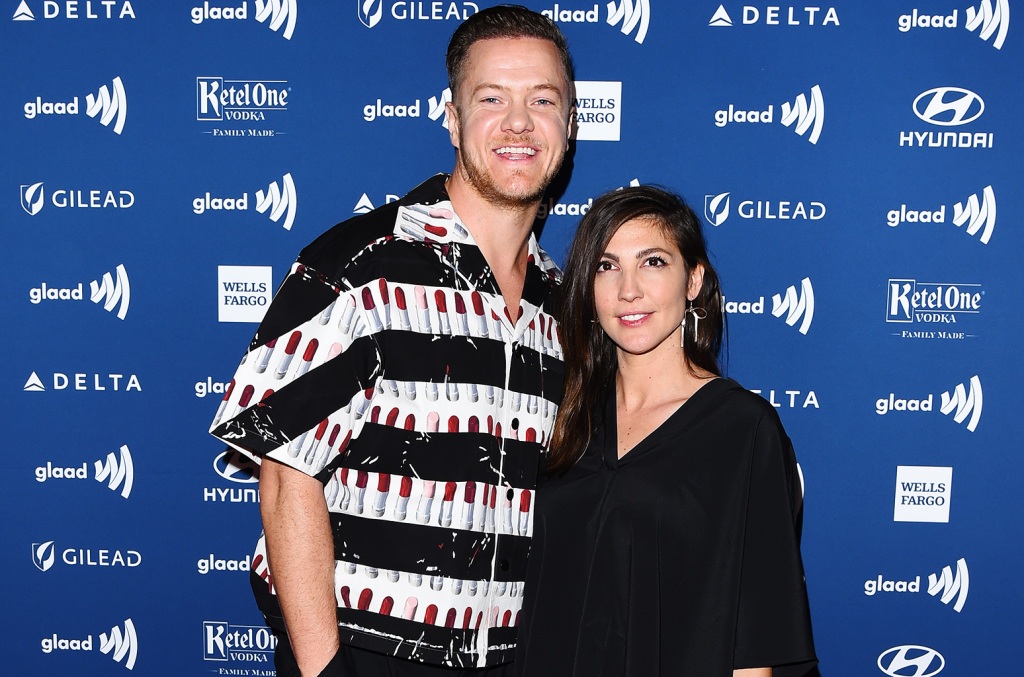 Dan Reynolds and his wife, Aja Volkman, are separating once again.

The 35-year-old Imagine Dragons frontman took to social media on Friday (Sept. 16) to announce that the couple is calling it quits for a second time. Reynolds and Volkman, 42, previously split in 2018, but announced the following year that they were working to repair the relationship.

“I am saddened to say that after many beautiful years together Aja and I have separated,” Reynolds tweeted. “Being great parents to our children is our number one priority. Thank you for always supporting us with love and care for all these years.”

The pair initially married in March 2011. They share four children together: Arrow, 10, twins Gia James and Coco Rae, 5, and Valentine, 2.

Reynolds revealed the couple’s first separation in April 2018. “After 7 beautiful years together, Aja and I’s marriage has come to an end,” he wrote on Twitter. The musician didn’t elaborate on the cause of the split, but asked that fans respect his privacy as they “work through this as a family.”

Less than a year later, Volkman, the frontwoman for rock band Nico Vega, announced that she and Reynolds were working on “rebuilding” their marriage.

“I know that it’s been a crazy road,” she wrote on Instagram in January 2019. “It’s killed us both in so many moments. Last year we killed each other and now we are rebuilding. You can become your worst self in the eye of a giant storm. You almost have to. It’s rite of passage. It’s the only road to a better existence. A more mature sense of self.”

Reynolds opened up about about the separation and the effect it had on his children. “I have three little girls and this year for my family has been kind of a difficult year for personal and emotional reasons,” he told People at the time, “And just going through that and watching the effect on my girls has been very hard for me.”

See Reynolds’ latest announcement about the couple’s split below.

I am saddened to say that after many beautiful years together Aja and I have separated. Being great parents to our children is our number one priority. Thank you for always supporting us with love and care for all these years.

Celebs Are Still Getting Parent-Shamed By People, And It’s Not

Mila Kunis Revealed That Ashton Kutcher Went To The Hospital