How to Get Tickets to Modest Mouse’s “The Lonesome Crowded 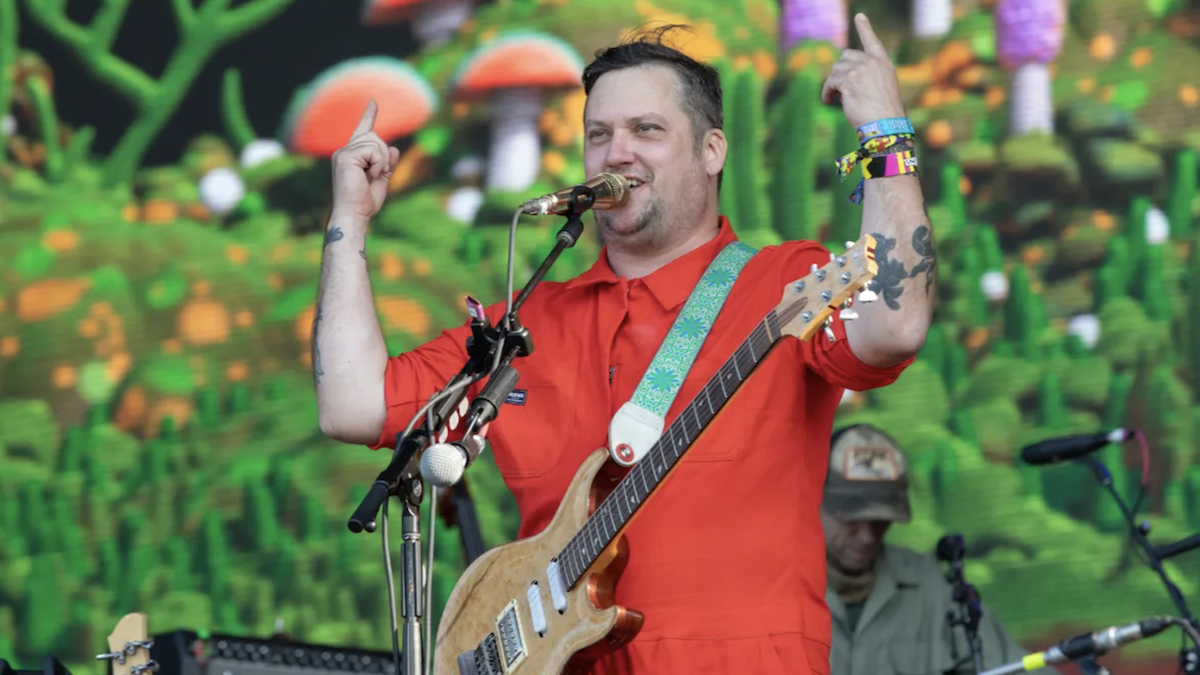 Modest Mouse will be celebrating the 25th anniversary of their second album The Lonesome Crowded West with tickets to a 20-date tour starting in November. The band plans to perform the entire, all-time indiehead classic from start to finish for the first time, making good on a tease from a benefit show in late December 2021, where they nearly completed a run-through of the tracklist, save for “Lounge.”

Get tickets here, and read on for more details including pre-sale dates.

What Is Modest Mouse’s Next Tour?

“The Lonesome Crowded West Tour” opens in Missoula, Montana on November 18th. The band will immediately head to their hometown of Seattle for two nights at The Showbox on November 21st and 22nd. They’ll round out the Pacific Northwest visit with stops in Portland and Vancouver, then travel down the West Coast to Oakland, Los Angeles, and San Diego. Moving east via Phoenix, the band will bounce between Austin, New Orleans, and Dallas before jetting to the Midwest for shows in Chicago on December 9th, St. Paul, Minnesota on December 10th, and Madison, Wisconsin on December 11th. On the East Coast, Modest Mouse will play Washington, DC on December 13th, Philadelphia on December 15th, and Boston on December 16th. The 25th anniversary tour concludes on December 17th at New York’s Terminal 5.

Who Is Opening for Modest Mouse on Tour?

No opening act has been announced for Modest Mouse’s new set of 2022 dates, though we can only hope it’s one of their early era indie contemporaries just to tie the anniversary tour together. They’re currently being supported by The Cribs on an unrelated, late summer run.

How Can I Get Tickets for Modest Mouse’s “The Lonesome Crowded West Tour”?

Grab your seats via Ticketmaster.

What Are Modest Mouse’s 2022 Tour Dates?

See Modest Mouse’s full list of tour dates below, and get tickets to all of their upcoming concerts here. 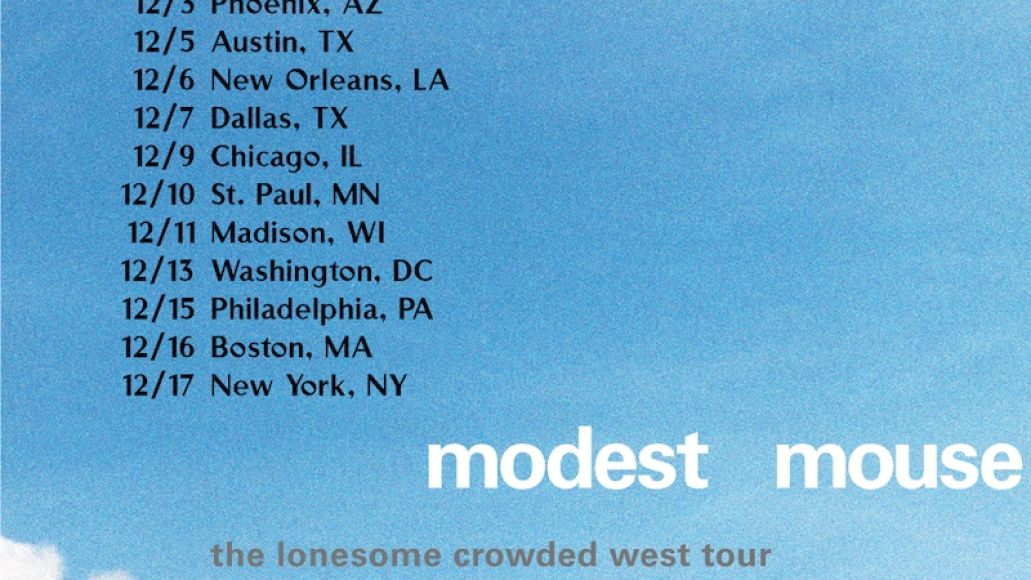 Happy Birthday DANIEL ROEBUCK! The Voice of the FRANKENSTEIN MOBSTER

Florence Pugh On Her Evolving Sense of Style and Drawing

These 13 Bags Are Begging to Be Taken to the