How to Get Tickets to Dave Matthews Band’s 2022 Tour 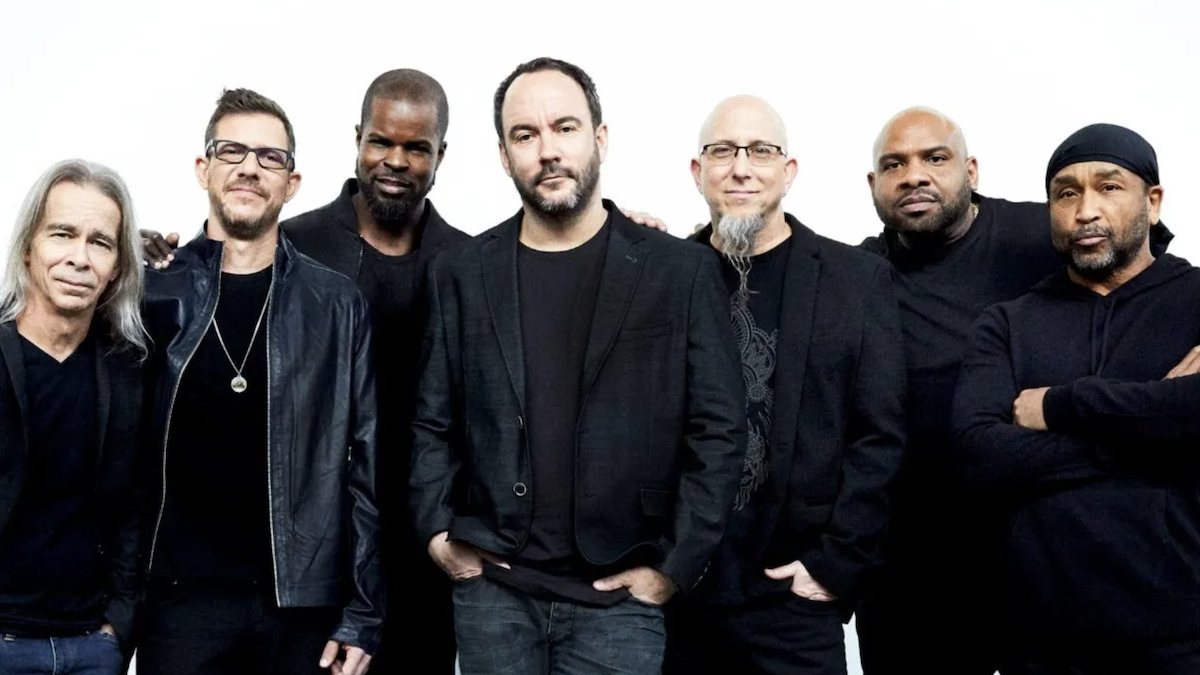 Get tickets here, and read on for more details including pre-sale dates.

What Is Dave Matthews Band’s Next Tour?

DMB still have a number of shows from their summer series to wrap before heading into the fall. They’ll play two nights at Fiddler’s Green Amphitheatre in Colorado on September 9th and 10th, followed by a stop in Phoenix and four performances across California including Mountain View on September 17th and a two-night finale in Los Angeles on September 19th and 20th.

The fall 2022 tour opens in Vancouver on November 2nd. Over the first week, Dave Matthews Band will hang in the Pacific Northwest for stops in Seattle and Portland, then head east via Idaho, Salt Lake City, and Omaha, Nebraska. They’ll perform in Minneapolis on November 13th, Chicago on November 15th, and Fairborn, Ohio on November 16th. The circuit closes with two nights headlining New York’s Madison Square Garden on November 18th and 19th.

Who Is Opening for Dave Matthews Band on Tour?

No openers have been announced for the band’s fall 2022 tour yet. They were most recently supported on select dates of their summer tour by Valerie June, Black Pumas, Nikki Lane, and Eric Krasno.

How Can I Get Tickets for Dave Matthews Band’s 2022 Tour?

Grab your seats via Ticketmaster.

See Dave Matthews Band’s full list of tour dates below, and get tickets to all of their upcoming concerts here.

admin
Previous articleMarvel’s ‘Fantastic Four’ Finds a Director
Next article‘Girl, That’s Scary’ Take You Back To School With New

42 Excellent Gifts for the Excellent Men in Your Life