Here’s What Corey Taylor Thinks About His New Frankenstein Tattoo 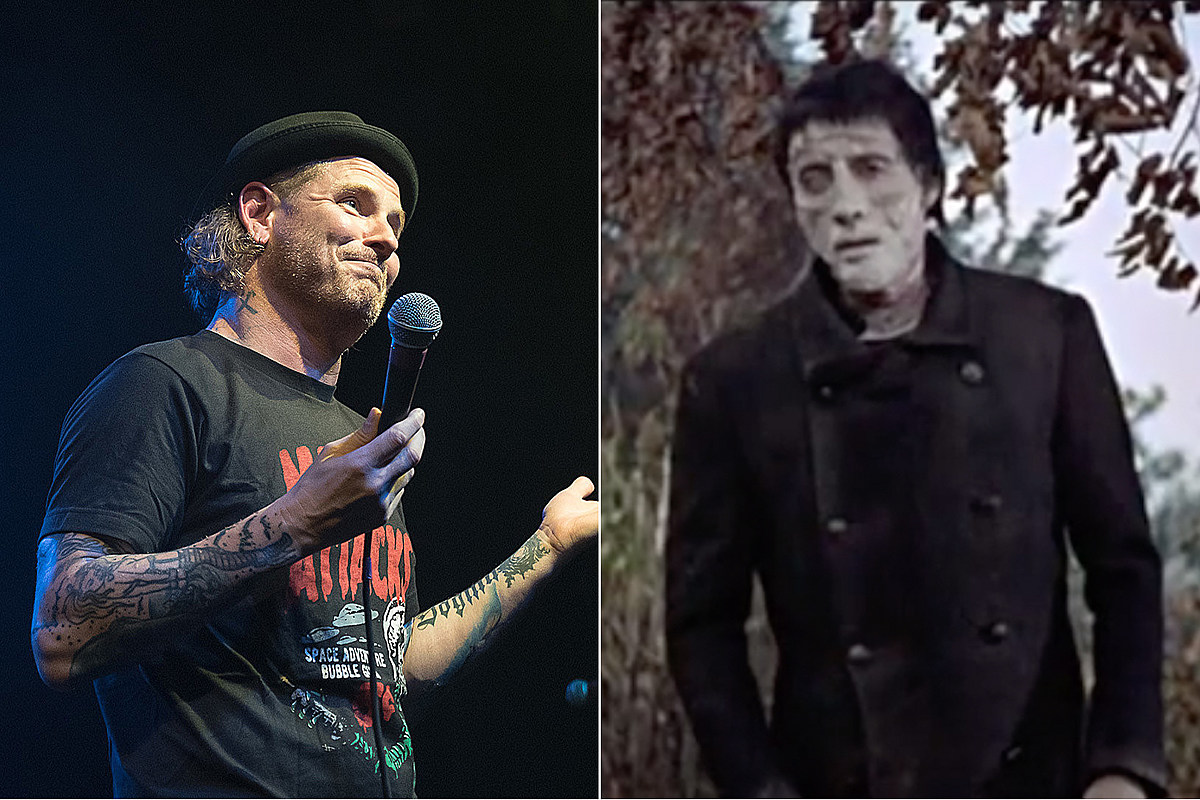 You’re all constantly asking us what Corey Taylor thinks about everything on a daily basis, and today, we can finally answer that question for you. The Slipknot frontman has shared a photo of his new Frankenstein tattoo, which he appears to be very proud of.

Well, the tattoo itself isn’t entirely new, but it’s newly completed. Taylor posted a photo on his Instagram of his back, which has been freshly inked with a detailed portrait of the late actor Christopher Lee as Frankenstein. Lee starred as the monster in the 1957 film The Curse of Frankenstein, and later became known for portraying Count Dracula in several other Hammer Horror movies as well.

The tattoo was done by Shane Munce, who works at the PussyKat Tattoo parlor in Las Vegas. As per Taylor’s Instagram caption, he’s been getting tattooed by Munce for 14 years. “If you want amazing work when you’re in Vegas, hit ’em up!” the frontman wrote.

See Taylor’s post, as well as a photo of Lee as Frankenstein below.

This certainly wasn’t the Slipknot vocalist’s first rodeo with tattoos. In a 2020 interview with GQ, he broke down all of his tattoos, and explained that his very first experience with them was one he gave himself with a needle and India ink in his grandmother’s basement.

admin
Previous articleDavid Arquette Stars in the Southern Supernatural Tale, ‘Ghosts of
Next articleAfter Missing For 40 Years, This Couple’s Remains Were Identified

BLACK ADAM “He Is A Weapon Of Mass Destruction” Trailer

LeAnn Rimes on Making Up with Her Past, Texting in