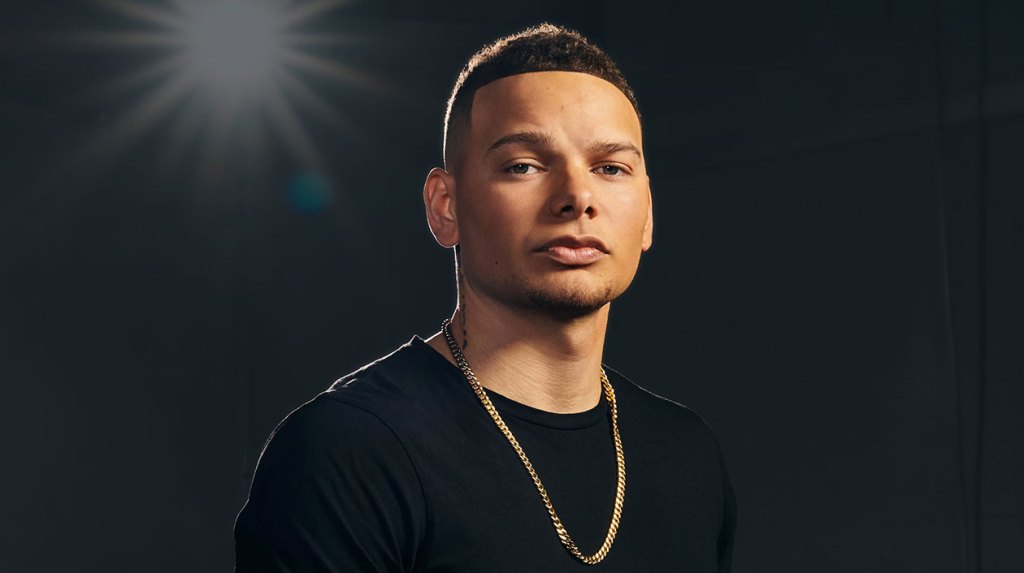 Billboard’s First Stream serves as a handy guide to this Friday’s most essential releases — the key music that everyone will be talking about today, and that will be dominating playlists this weekend and beyond.

This week, Kane Brown is back in the saddle, NAV throws a swanky party and Ari Lennox fully arrives. Check out all of this week’s First Stream picks below:

Consistency has always been key for Kane Brown, a country music A-lister who, despite having not released a proper full-length since 2018’s chart-topping Experiment, has been a steady presence as a singles artist and collaborator since arriving on the scene six years ago. The 17-song new album Different Man goes down as smoothly as his most sumptuous past work, with a straight-ahead country bent following some genre detours, although some of the more gruff offerings here, like the rocking opener “Bury Me in Georgia,” nicely expand the scope of Brown’s appeal.

A glimpse at the guests on NAV’s new album — Future, Lil Uzi Vert, Travis Scott, Lil Baby, Don Toliver, Gunna, Lil Durk and more included — indicates just how high the warbling Canadian rapper how risen in the world of commercial hip-hop. Although NAV does a nice job accommodating his collaborators on Demons Protected By Angels, his viscous, upper-register flow also keeps up with theirs, giving the project the feel of a glamorous hip-hop summit that includes a nimble host.

After Ari Lennox surprised fans with Away Message, a five-song preview of her new album age/sex/location, last Friday, listeners had one week to prepare themselves for one of the most anticipated R&B releases of the year. They may have needed a little more time: age/sex/location makes good on the promise of Lennox’s 2019 debut Shea Butter Baby by never holding back any thoughts or feelings (check out the wonderfully blunt standout “Waste My Time”), and pairing that vulnerability with some soulful team-ups with R&B’s new elite, including Summer Walker, Lucky Daye and Chlöe.

Pop radio is not typically a stomping ground for heart-wrenching balladry (unless you’re Adele, of course), but Lewis Capaldi scored an unlikely breakthrough three years ago with the No. 1 smash “Someone You Loved,” before crashing back into the top 10 with “Before You Go.” New single “Forget Me” is decidedly not cut from the same sonic cloth — the tempo quicker, the piano-drums interplay sunnier — but Capaldi’s vocal performance is perhaps even more intense here, as he clings on to a relationship that is clearly dissolving: “’Cause I’m not ready / To find out you know how to forget me,” he crows with effective conviction.

When Yeat’s 2 Alivë album debuted at No. 6 on the Billboard 200 earlier this year, the chart achievement clued in lots of casual hip-hop listeners to the size of the mysterious MC’s feverishly devoted fan base, which has only grown in the months since its release. Lyfë is a victory lap in some ways — “Flawlëss,” the opening track featuring Lil Uzi Vert, purposely places Yeat and an idol side-by-side in order to demonstrate his newfound stature — but bleary, blissed-out productions like “Talk” and “Holy 1” also feature more locked-in performances, as if his vocal skill set is evolving in real time.

Good on Ozzy Osbourne, at the age of 73 and following some recent health issues, for not only continuing to release new music but for pushing himself to innovate his classic hard rock persona and sound. Following 2020’s sweeping Ordinary Man, Patient Number 9 pairs the legend with some of the biggest names in rock, from Jeff Beck to Eric Clapton to Zakk Wydle to the late Taylor Hawkins, the lattermost of whom appears on three songs; there’s plenty of time for howling and soloing, but songs like “No Escape From Now” — the first time Black Sabbath’s Tony Iommi appears on an Ozzy solo album — are satisfying in their ambition and urgency.

Avril Lavigne Brings Out a Pink-Haired Machine Gun Kelly for