Every Wilco Album Ranked From Worst to Best 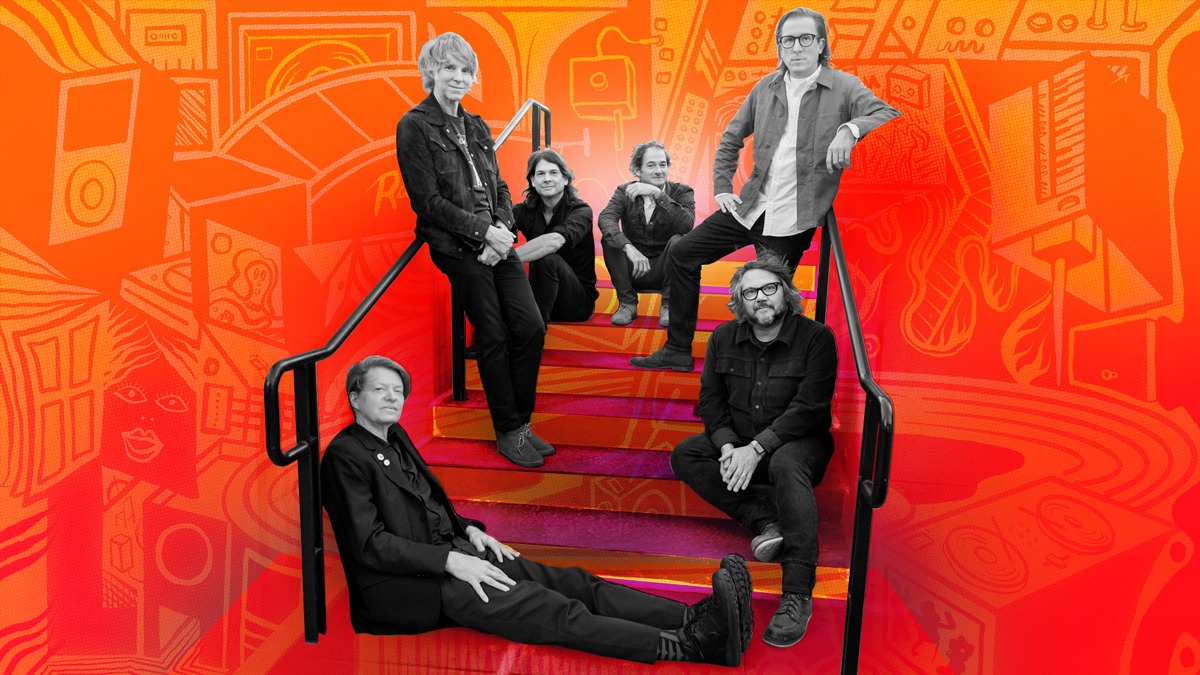 This article was originally published in 2019 and has been updated in celebration of Jeff Tweedy’s birthday on August 25th.

Welcome to Dissected, where we disassemble a band’s catalog, a director’s filmography, or some other critical pop-culture collection in the abstract. It’s exact science by way of a few beers. This time, we sort through the best and worst of Chicago’s rock ‘n’ roll teddy bears.

There’s nothing easy about Wilco. Their songs leave plenty for the listener to unpack and digest, from studiously arranged musical touches to frontman Jeff Tweedy’s sometimes sweet and earnest, other times gonzo lyrics. There’s work that goes into getting your head around Wilco, which probably explains why the Chicago band have become one of the most adored acts of their generation. But dissecting the band’s entire catalog? That’s a whole other endeavor.

Any given Wilco record leaves listeners with plenty to wade through, but ranking and filing all of the band’s records is a pretty herculean task. That’s not just a statement on how much there is to get through, but also on just how consistently solid the band have been for almost 25 years. Where do you rank Summerteeth? Is it somehow better or worse than, say, The Whole Love? Does Schmilco belong on the front or back end of such a list or maybe somewhere in the middle? Is A.M. really that bad? Isn’t A Ghost Is Born just a little overrated? And what the hell are we supposed to do about the band’s newly-released Cruel Country?

These lists always invite a lot of oscillation and back and forth, but what makes the task particularly toilsome in Wilco’s case is that, well, all of their records are VERY good. Many hairs were split making this list, and we can’t promise we’ll 100 percent stand behind it tomorrow. But to coincide with Tweedy’s birthday on August 25th, we did our damnedest to put one of the best discographies of the past 25 years in some sort of official order. Shit, who needs a nap?

Netflix Shocker ‘Incantation’ is the Future of Streaming Horror

Where the Crawdads Sing review – a heavy-handed, mawkish literary