Every Time I Die Have Broken Up 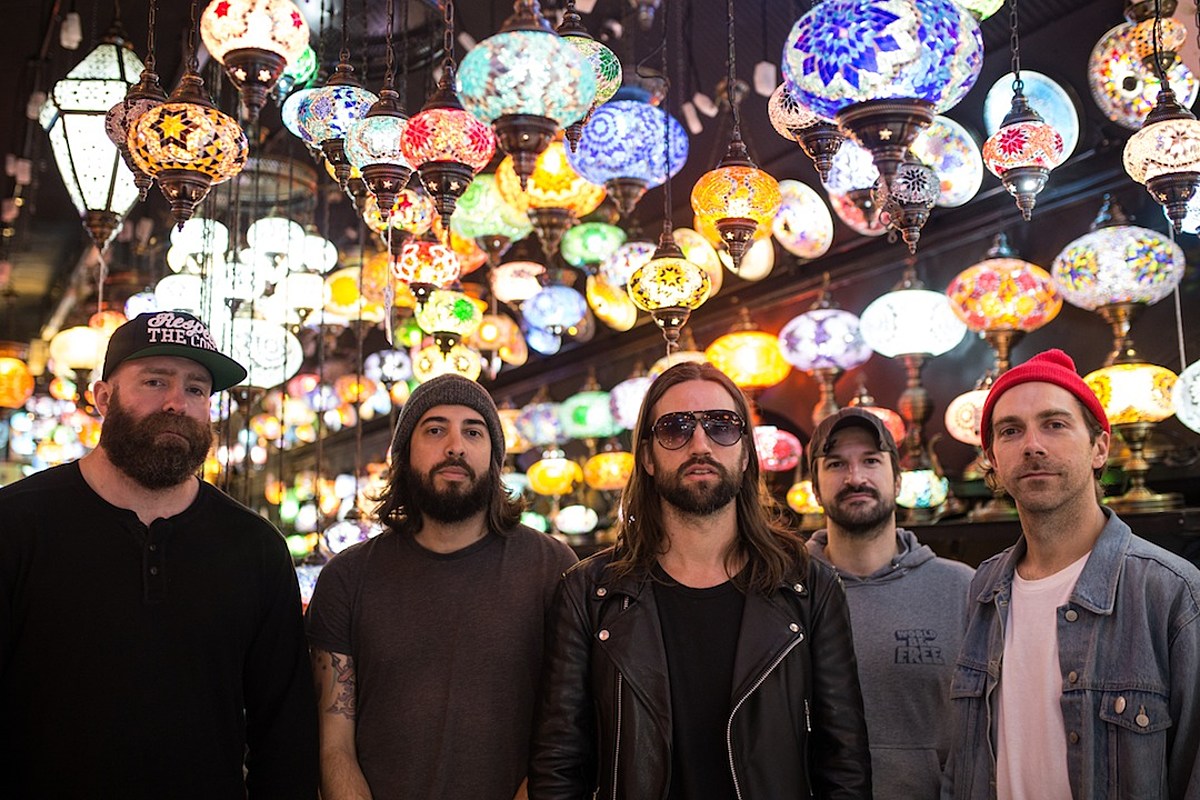 Every Time I Die have announced their breakup following a spat with singer Keith Buckley. The announcement was shared by various members of the legendary band, which lasted from 1998-2021.

Fans can view Jordan Buckley and Andy Williams’ statements below:

Andy, Jordan, Steve and Goose’s last show with Every Time I Die was on Dec 11, 2021. While we hoped to come to an agreed upon legal statement that outlined the truth, we were informed today of something planned to be released not mutually agreed upon that consists of inaccuracies and controls a narrative to benefit one.

Every Time I Die was these 5 members, and we were never budging or accepting any changes. Simply, there is zero truth about the band continuing on with a new singer. Lastly, we wouldn’t be where we are today without every single person that’s backed the band in any & all ways. While we’re extremely disappointed in how this was played out online in front of you, your support and the memories we have because of you all will always be cherished.

Keith Buckley responded to his former bandmates by publishing a legal notice given to him in late December:

The Best Metal Songs of Each Year Since 1970

See Loudwire’s picks for the Best Metal Songs of Each Year Since 1970.

‘Hellraiser’ 2022: Everything We Know So Far

The Batman Vs Penguin – Chase Scene