Every Slayer Song Ranked From Worst to Best 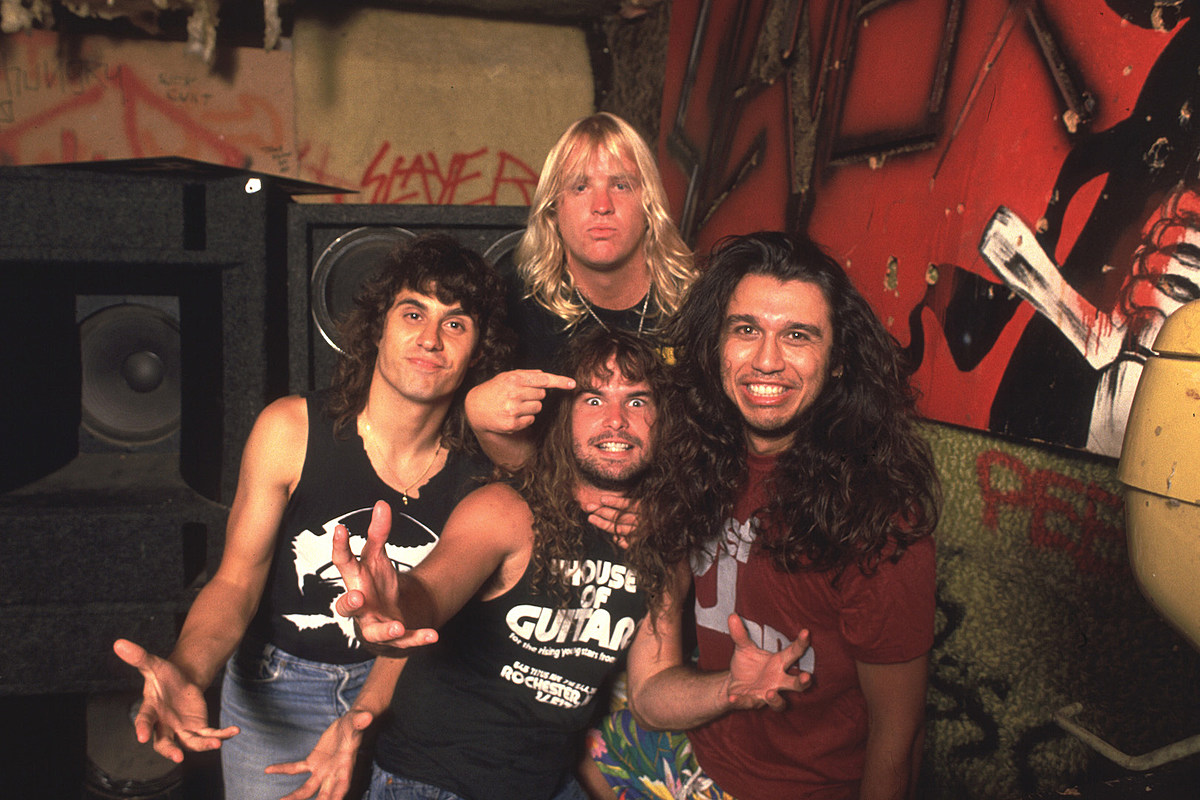 “Blasting our way through the boundaries of Hell / No one can stop us tonight.” The first words ever uttered by Slayer takes on an even greater significance as we approach the end of the road for thrash’s most defiantly evil band, the band who pushed the genre to new extremes.

Most fans regard the band’s first five records as the “classic” era of Slayer, but make no mistake, the group offered no compromise over the next 28 years and six ensuing albums, drifting further away from the realm of dark fantasy to the genuine horrors thriving in the modern world. This more street-wise approach aligned with burly grooves and blunt force rhythms on God Hates Us All and their final offering, Repentless, among others, demonstrating Slayer were capable of evolving beyond their early days.

Join us below as we celebrate Slayer’s entire catalog, dissecting each piece as we rank every song they’ve ever written.

Anne Heche Under Investigation For FELONY DUI After Crash –

This Is Us Round Table: How Did Marilyn’s Funeral Affect