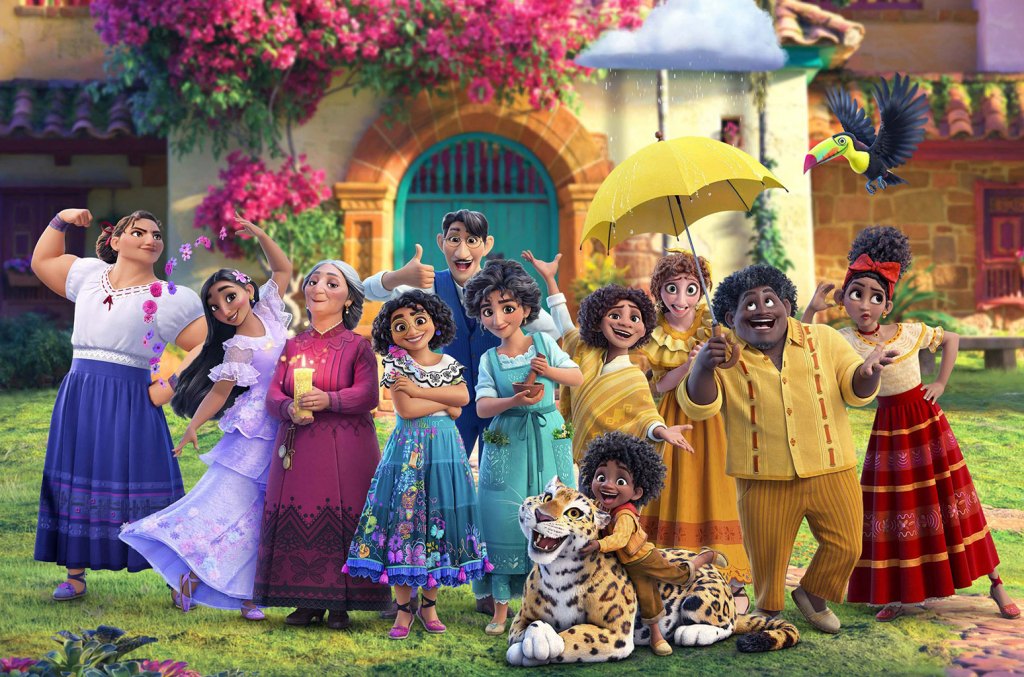 Based on sales and streaming data from the first 48 hours in the chart cycle, “We Don’t Talk About Bruno” is poised for a sixth week at No. 1, while Jessica Darrow’s “Surface Pressure” could lift to a new peak of No. 2, while “The Family Madrigal” also improves to No. 7.

When “Bruno” reached No. 1 on the Official U.K. Singles Chart, it became the first original Disney number to do so.

Later, the Encanto soundtrack set another record by becoming the first animated film soundtrack in U.K. chart history to simultaneously chart three songs in the Top 10.

Meanwhile, Mimi Webb is motoring to the week’s highest new entry with “House on Fire.” It’s new at No. 6 on the chart blast, and is set to become the rising British artist’s second Top 10 single, following her breakout song “Good Without,” which peaked at No. 8 in 2021. “House on Fire” should become her fourth Top 40 hit.

Domingo and the Midst – first-look review

An Inside Look At The Rebuilt ‘Nope’ set

The March 2022 Beauty Launches You Need to Know About

Copaganda – How Cop Shows Lie to You