Dave Mustaine Reveals Which New Megadeth Song Is Their Fastest 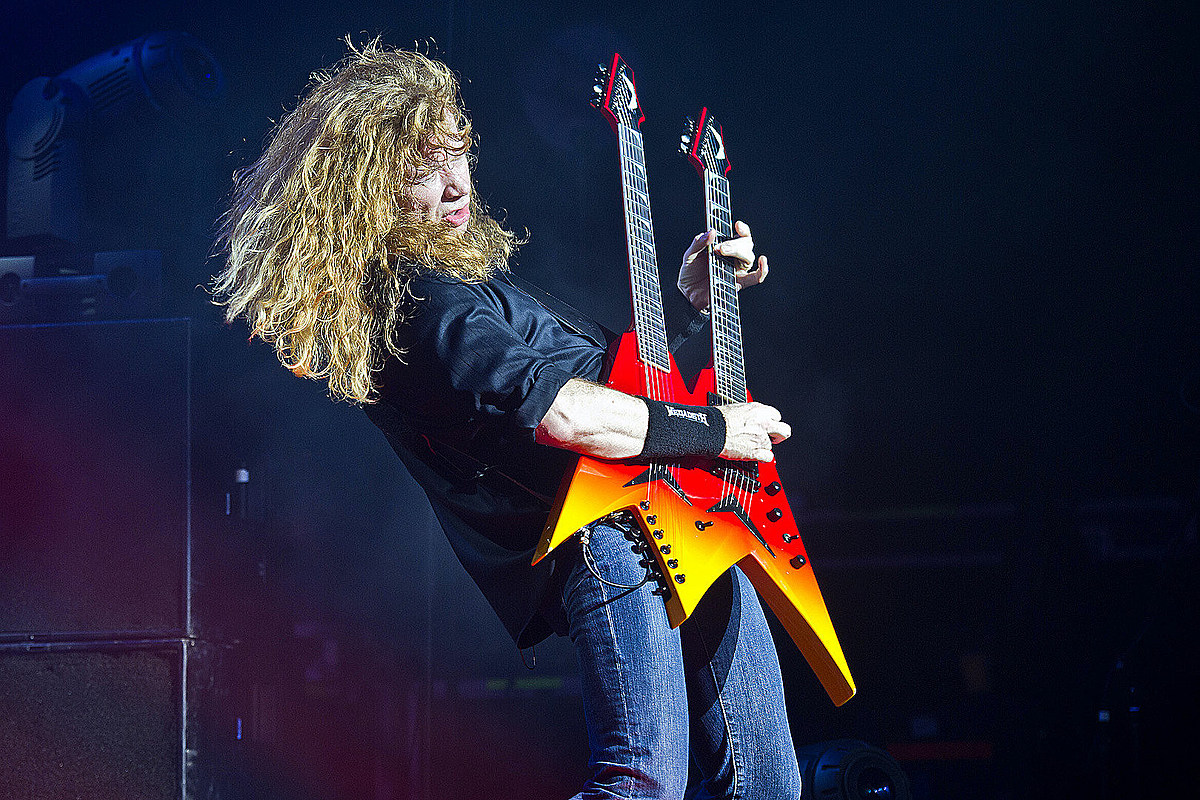 If you feel the need, the need for speed, Megadeth have always had you covered. But at nearly 40 years into their career, Dave Mustaine reveals what he thinks might be the fastest song that Megadeth have ever recorded. That descriptor goes to the recently released track “Night Stalkers.”

In speaking with Guitar World, the Megadeth leader proclaimed, “I think that’s the fastest song we’ve ever done – 190 bpm – and it took a while to get working up to that speed.”

He went on to add, “The song just needed that frantic pace because Night Stalker is a secret helicopter division of the military. They fly missions at night and no one knows what they’re gonna do until it happens. Ice-T does some great [acting] parts in the song.”

The song was released late last month, and during the chat with Guitar World Mustaine revealed why Ice-T was the perfect collaborator for the track. “I’ve been friends with Ice-T for a long time,” he explained. “When we first met in Los Angeles he told me he was an Army Ranger, so it was only natural that I would get him to do this because I wanted to get a great musician who has cred as a military guy. I asked him if he would do a spoken part and he gave me so many good ones it was hard to pick which one to use.”

The full interview can be read in the current issue of Guitar World.

Megadeth’s The Sick, The Dying … and the Dead! is on track for a Sept. 2 release. Pre-orders are available here. And you can look for Megadeth on tour in the coming weeks with Five Finger Death Punch, The Hu and Fire From the Gods. Get your tickets here. Now rock out the feverishly fast “Night Stalkers” below.

An incredibly diverse collection of albums, ranked from worst to best!

Kendall Jenner Admitted Kris Jenner Pressurizes Her To Have Children

Glossier Is Having a Massive Cyber Monday Sale