Brian Cox reveals why he turned down roles in Game 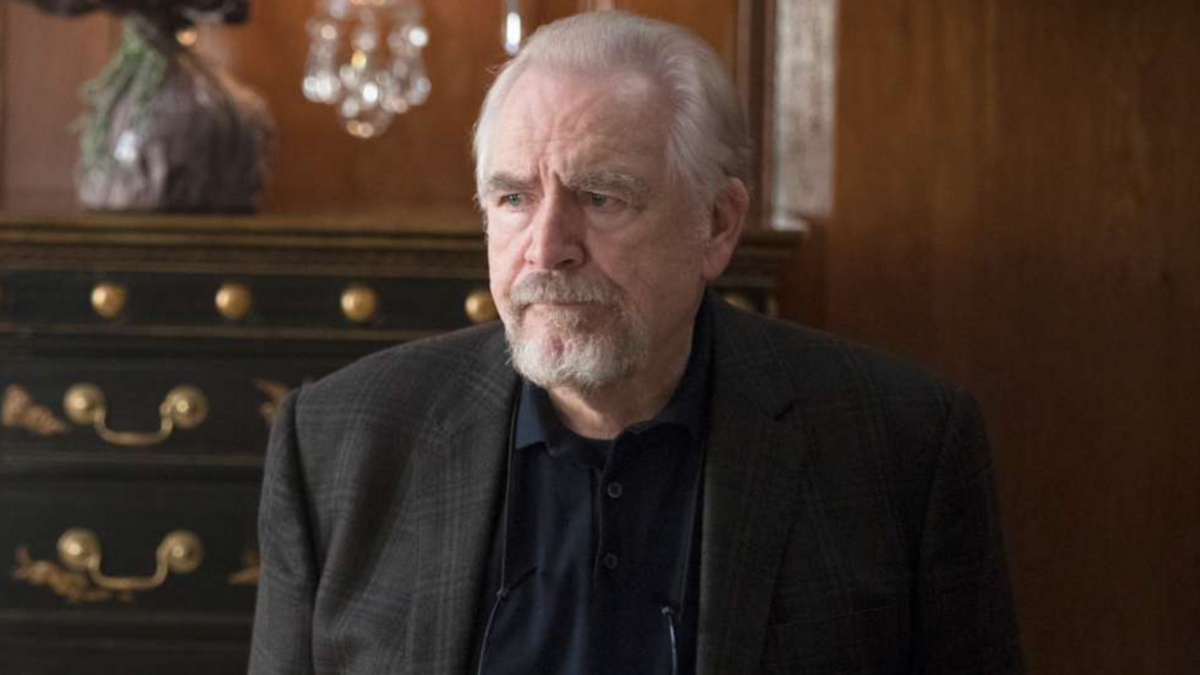 These days, Brian Cox may be most well-known for playing tyrannical patriarch Logan Roy, but he’s revealed in a new excerpt from his upcoming memoir that he turned down parts in famous fare like Game of Thrones and Pirates of the Caribbean.

In the pages of Putting the Rabbit in the Hat, which hits bookstores on Tuesday, the Succession actor dishes that he was originally offered the part of Robert Baratheon in the first season of the HBO fantasy hit. “I know very little about ‘Game of Thrones’ so I can’t tell you whether or not he was an important character, and I’m not going to Google it just in case he was, because I turned it down,” he writes in a preview shared by Esquire.

“Why? Well, Game of Thrones went on to be a huge success and everybody involved earned an absolute fortune, of course,” Cox continued. “But when it was originally offered the money was not all that great, shall we say. Plus I was going to be killed off fairly early on, so I wouldn’t have had any of the benefits of the long-term effects of a successful series where your wages go up with each passing season. So I passed on it, and Mark Addy was gored by the boar instead.”

Another role Cox declined was that of the Governor in Disney’s smash Pirates franchise. “I turned my nose up at the part of the Governor in the Pirates of the Caribbean franchise, a role that was eventually played by Jonathan Pryce,” he shares with candor. “The guy who directed Pirates was Gore Verbinski, with whom I made The Ring, and he’s a lovely chap but I think I blotted my copybook by turning down the Governor. It would have been a money-spinner, but of all the parts in that film it was the most thankless, plus I would have ended up doing it for film after film and missed out on all the other nice things I’ve done”

However, it turns out the actor also wasn’t too keen on working with a certain someone playing the famous Captain Jack Sparrow, saying, “Another thing with Pirates of the Caribbean is that it’s very much the ‘Johnny Depp as Jack Sparrow’ show, and Depp, personable though I’m sure he is, is so overblown, so overrated.

“I mean, Edward Scissorhands. Let’s face it, if you come on with hands like that and pale, scarred-face make-up, you don’t have to do anything. And he didn’t. And subsequently, he’s done even less. But people love him. Or they did love him. They don’t love him so much these days, of course.”

Putting the Rabbit in the Hat is set to be released January 18th via Grand Central Publishing.

Alice Diop: ‘A fictional space could reveal my point of

Emma Grede Steps Into the Spotlight—And Onto Your TV Screen

‘The Wonder Years’: Patti LaBelle to Play Mother of Dulé

Kanye Goes Off on Kim K