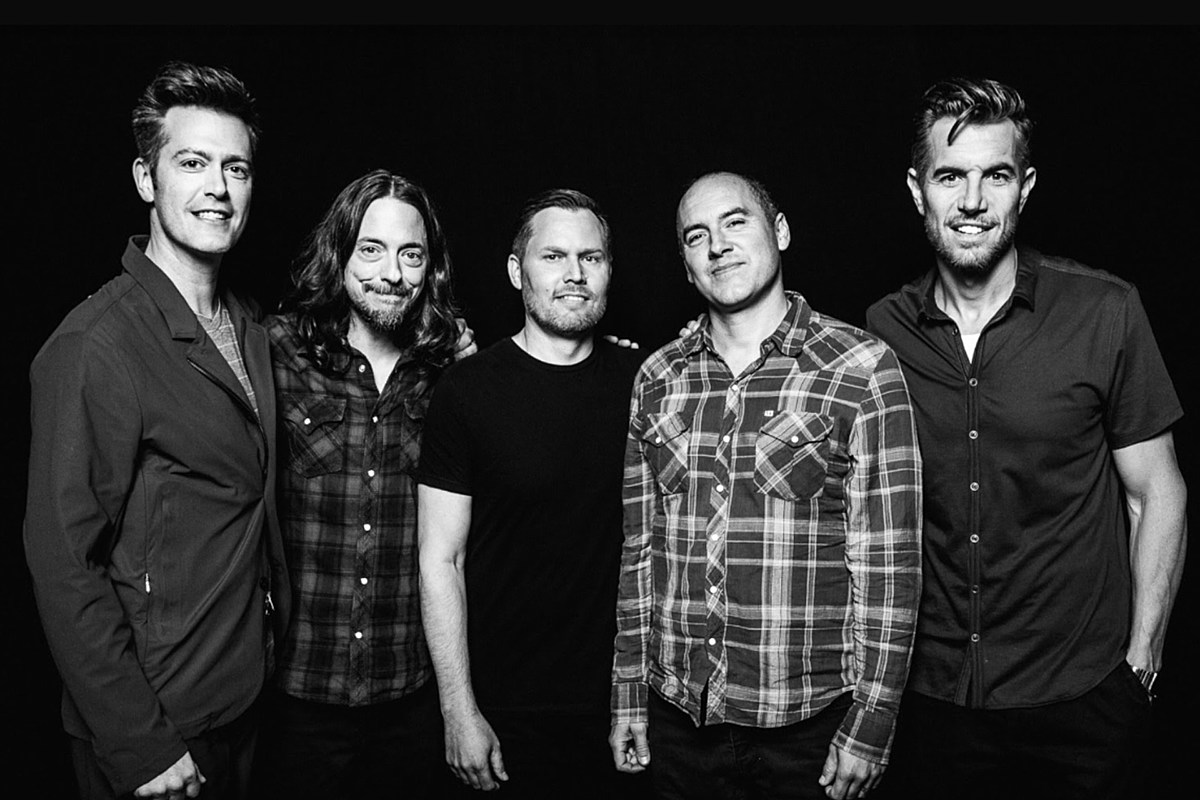 311 combining two great traditions into one awesome experience in 2023. The band, who have taken part in several cruise adventures in previous years, are combining their plans for their 2023 cruise to synch up with their “311 Day” concert. So for the first time, “311 Day” will be taking place at sea.

The band has partnered with Sixthman to announce the 311 Caribbean Cruise 7 – 311 Day at Sea, while will take place between March 8-13, 2023. The ship will set sail from Miami, Florida, en route to Harvest Caye, Belize and Roatan, Honduras before returning to port in Florida.

311 fans are invited to book their trip aboard the Norwegian Pearl, with plenty of 311-themed events, performances and activities taking place throughout the journey. Fans will be able to take a personal photo with the group, catch performances from 311 and other special guests on five concert stages, partake of costume night and enjoy the various bars, restaurants, spas, fitness centers, sports courts, hot tubs, swimming pools and the Pearl Club Casino that are all on board the ship. There will also be plenty of activities at each of the exotic stops on the journey.

And the crowning jewel of the sea-based adventure will be the band’s annual “311 Day shows,” offering up a full festival lineup of bands and comedians who will soon be announced.

Pre-sales for the 2023 311 Caribbean Cruise will start on Thursday, Aug. 10, with the general on-sale following on Tuesday, Aug. 16 via the 311 Cruise website. Check out the teaser trailer below.

admin
Previous articleSaddle up for Walter Hill’s return to the Western in
Next article‘The Lair’: Neil Marshall Delivers An Exhilarating Action Thrill Ride

Rihanna Embraces Island Life in a Sequin Bikini Top and

Kate Bosworth Officially Files For Divorce From Michael Polish Amid