10 Rock + Metal Bands That Started Out Christian But 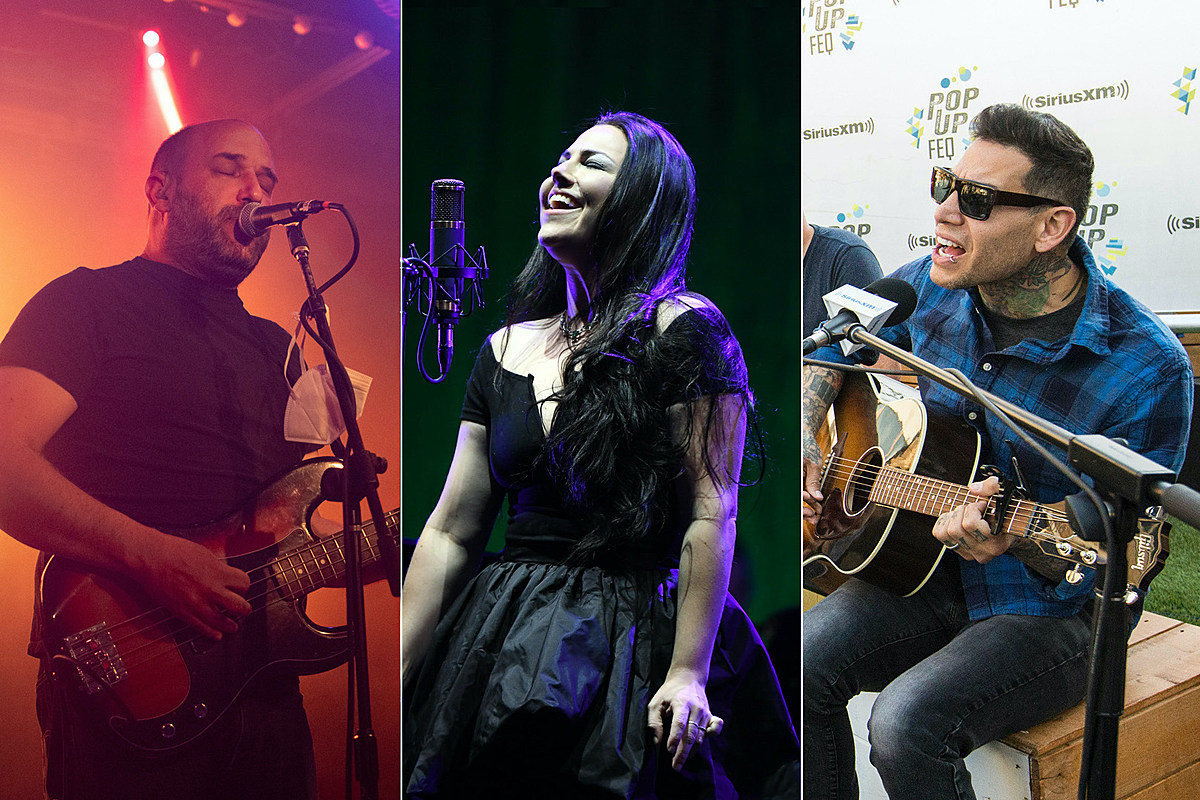 Do you have a favorite formerly Christian band? After all, Christian music is a big business, but many artists who started within that domain ultimately chose to leave that side of entertainment.

So what drives a singer or group to give up the ghost of Christian rock?

Taking the musical exodus as a whole, it appears that several members of Christian rock and metal bands just grew apart from the doctrine to which they’d grown accustomed. But not every affected artist’s story is that cut and dried.

Still, a similar narrative crops up across multiple rock subgenres. Looking at mainstream rock, Evanescence is one group launched with a religious angle that abandoned it once they found success. Over in indie rock, Pedro the Lion bandleader David Bazan wrestled with his evangelical upbringing through music for years before finally coming to terms with his unbelief.

Punk and metal also have plenty of artists that strayed from Christianity after first setting out with a pious aim. Take the longtime pop-punkers MxPx, for instance, or the brutal metalcore riffers Gideon. Both left the church for good, as far as their music goes.

Then there’s Underoath, who said that dropping the Christian tag after two whole decades in a God-fearing way was one of the best things they decided as a group. And there are more who chose to go that route.

So what’s your favorite ex-Christian band? Scroll down to see 10 who’ve successfully left the musical faith.

There’s the Father, the Son, the Spirit… and the rock. But not every rock and metal group that started its career as Christian stays that way — such as the following examples.

These formats never went into wide production, but wow, are they something…

Michelangelo Frammartino – ‘The purpose of art is to explore

The Best Netflix Original Films to Watch for Any Movie