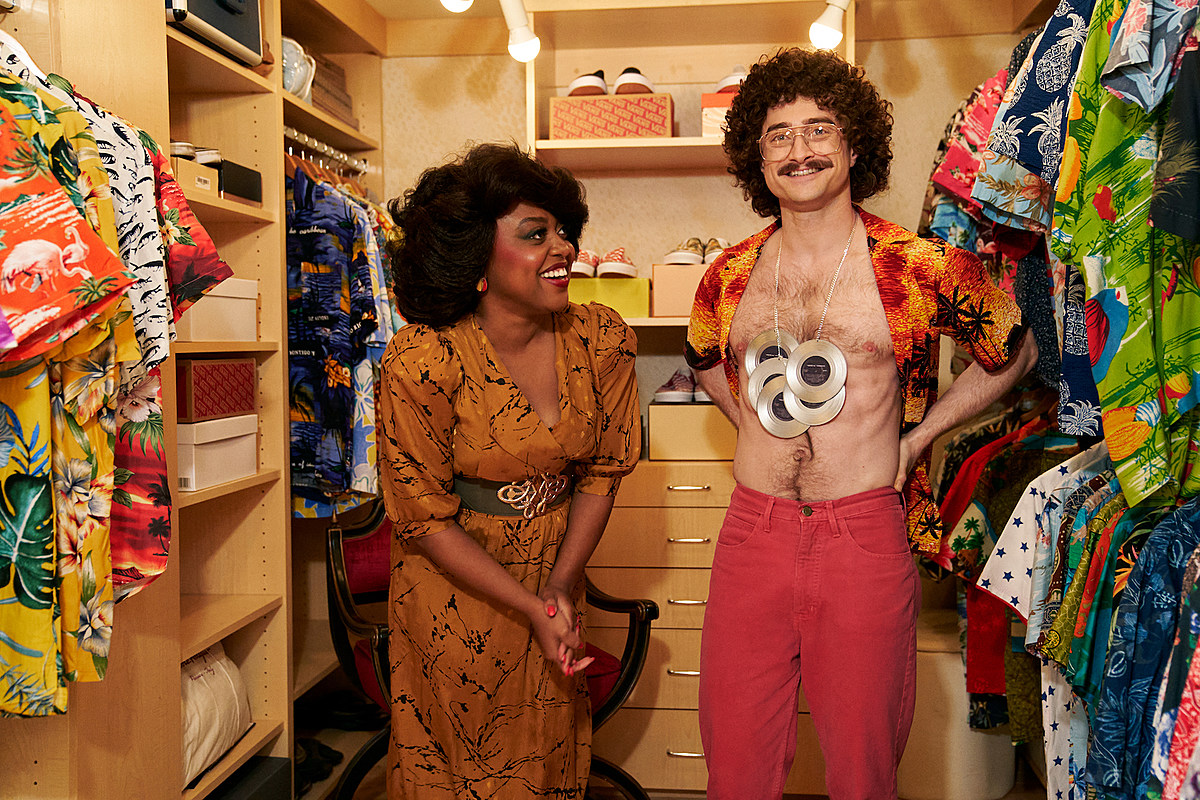 I would have thought that the genre-mocking Walk Hard: The Dewey Cox Story would have slowed down the onslaught of bad musical biopics. But it did nothing to stop them. We need a new hero, to point out all of the ridiculous clichés in these movies, and perhaps convince the world that they need to stop. (Or at least try something new.)

At last, Al has gotten his very own biopic. And fittingly, given his style of parody songs, the film is a parody of musical biopics. The trailer for Weird: The Al Yankovic Story makes it look like a brilliant sendup of biography films. And it stars Daniel Radcliffe of all people as Al.

Take a look at the trailer below:

The project originated at Funny or Die, where a few years ago Eric Appel made a short film with the same title as a parody of musical biopics. That version starred Aaron Paul as Yankovic. The new film maintains the same premise, but expands it to feature length. (Appel is directing the Weird feature as well.)

Here is the film’s official synopsis:

Daniel Radcliffe is “Weird” Al Yankovic in the unexaggerated true story about the greatest musician of our time. From a conventional upbringing where playing the accordion was a sin, Al rebelled and made his dream of changing the words to world-renowned songs come true. An instant success and sex symbol, Al lives an excessive lifestyle and pursues an infamous romance that nearly destroys him.

Weird: The Al Yankovic Story premieres on the Roku Channel on November 4.

The Funniest DVD Bootleg Covers Ever

Beyond the Wall – first-look review

An Alleged Rumor Turned Into A Catfish Revenge Catfish: The