‘The Batman’ Spoiler Review: The Cameos, Ending, and Surprises 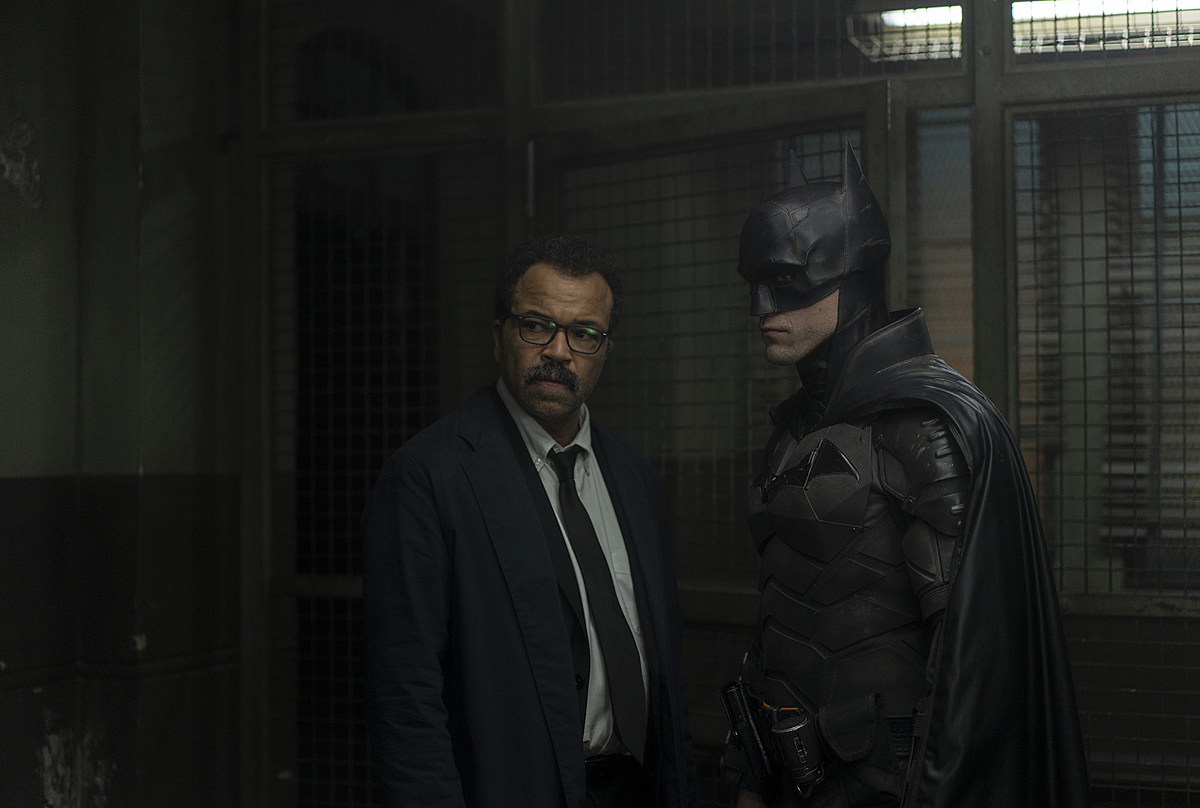 Riddle me this: What post contains major SPOILERS for The Batman? Answer: This one.

The Batman is in theaters and it is a massive hit. Matt Reeves and Robert Pattinson delivered a gritty, epic Batman story to rival the most gritty and most epic Batman movies ever made. (And if you know the character, you know he’s appeared in some gritty, epic movies.) Now the discussion begins; about the film’s plot, about its ending, and especially about one surprising cameo in the film’s final moments. Here at ScreenCrush we’re getting into the act too, and we’ve convened and all-star panel to debate all of these topics.

In the video below, ScreenCrush’s Matt Singer and Ryan Arey are joined by video essayist extraordinaire Patrick Willems to discuss The Batman from top to bottom. Does the movie work? Was the ending too long? Was the [redacted] cameo really necessary? Where does it rank amongst other Batman movies? They get into all that and more; check it out:

If you liked that video breaking down all the spoilers in The Batman, check out more of our videos below, including why we desperately need a live-action Batman Beyond movie, how The Dark Knight Trilogy saved superhero movies, and why Ben Affleck could have been the greatest movie Batman. Plus, there’s tons more over at ScreenCrush’s YouTube channel. Be sure to subscribe to catch all our future episodes. The Batman is now playing exclusively in theaters.

Robert Pattinson stars in Matt Reeves’ new imagining of a “recluse rockstar” Batman at the start of his career.

Lindsay Lohan and Law Roach Is 2022’s Most Unexpected Duo

Blondie Announce Against the Odds: 1974

The Best Avatar: The Way of Water Moments