‘She-Hulk’: What Other Marvel Cameos Are Coming? 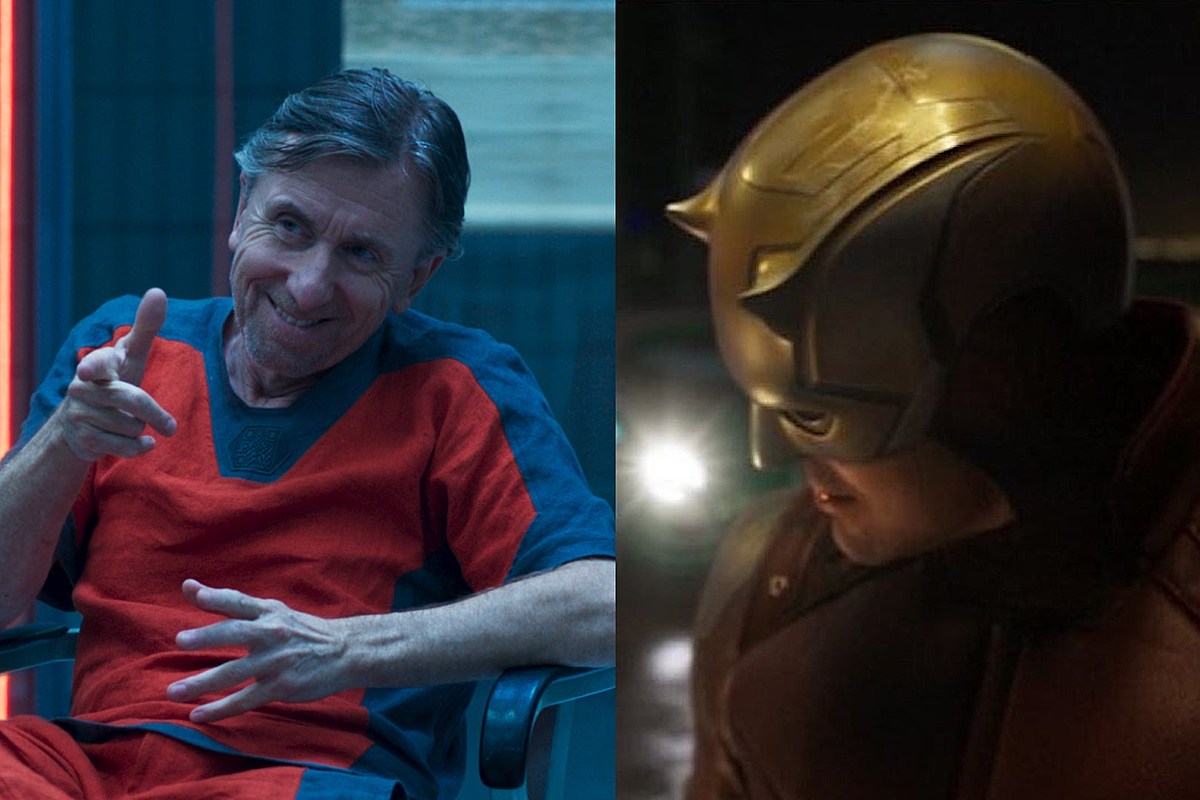 In just the first few episodes and trailers for She-Hulk: Attorney at Law, we’ve already seen a bunch of Marvel cameos on the show, including Mark Ruffalo’s Bruce Banner, Tim Roth’s Abomination, Benedict Wong’s Wong, and Charlie Cox’s Daredevil. But She-Hulk is a show set in a law firm that works cases involving superheroes and villains. It’s going to need a lot of Marvel Cinematic Universe characters to fill out those stories. But which ones?

That’s the subject of our latest She-Hulk video, which speculates about which Marvel characters could appear in the rest of She-Hulk Season 1. Could a member of the Fantastic Four debut on the series? What about Deadpool, who loves to break the fourth wall just like Jen Walters does? Or Kate Bishop and her mom Eleanor, who definitely needs some high-powered legal representation following the events of Hawkeye? See all those candidates — plus more big Marvel cameos — below:

If you liked that video on the Marvel cameos coming this season on She-Hulk, check out more of our videos below, including She-Hulk teasing some major developments for the Hulk in the future, all of the Easter eggs in the premiere of She-Hulk: Attorney at Law, and why we think Killmonger will return in Black Panther: Wakanda Forever. Plus, there’s tons more videos over at ScreenCrush’s YouTube channel. Be sure to subscribe to catch all our future episodes. New episodes of She-Hulk: Attorney at Law premiere weekly on Disney+.

‘Stone Cold’ Steve Austin Proved to be Still Stunning at

Bones and All review – A sumptuous horror of a