Razzies Announce Nominees For the Worst Movies of 2022 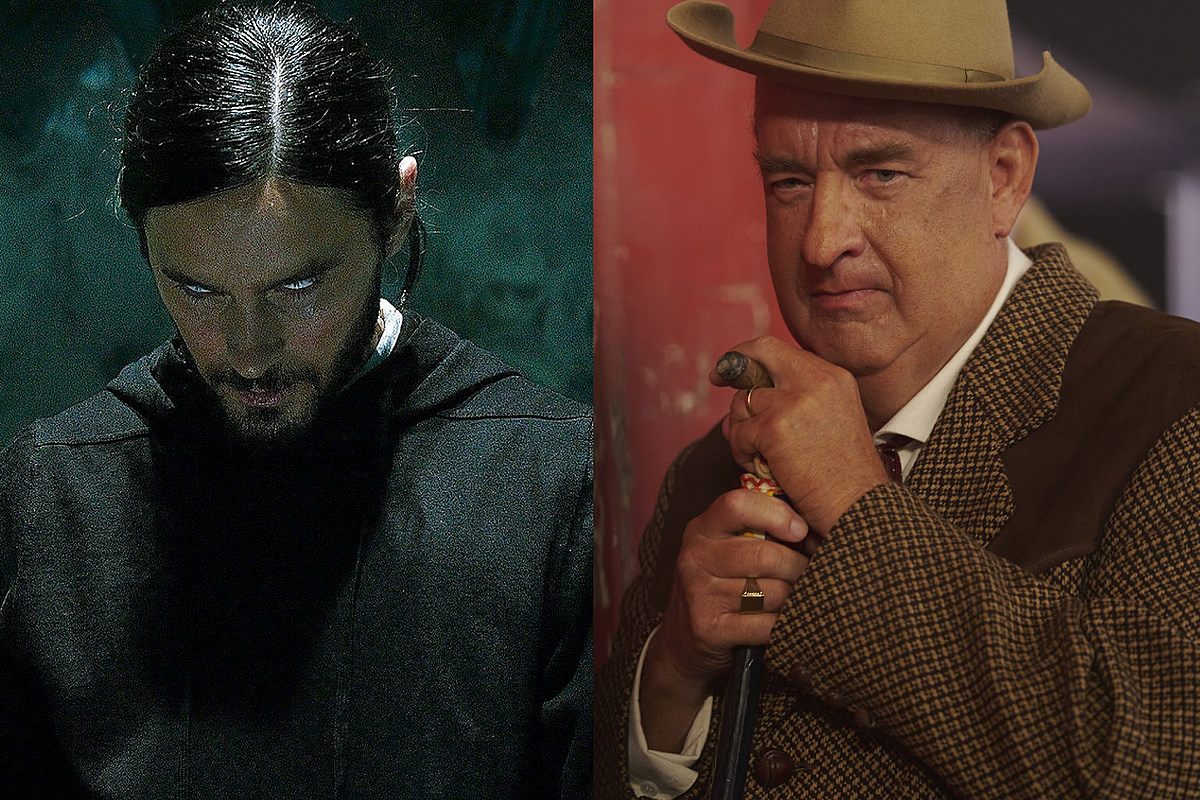 It was not a good year for Tom Hanks, at least according to the Razzie Awards, the most famous awards in the world dedicated to terrible movies. The Razzies just announced their nominees for the worst in cinema of 2022, and Hanks, one of America’s most beloved actors for decades, managed to snag three Razzie nominations in three different categories.

Hanks was nominated for Worst Actor for his work in Pinocchio, the live-action remake of the Disney classic that also scored nominations for Worst Picture, Worst Supporting Actress (Lorraine Bracco), Worst Remake/Ripoff/Sequel, Worst Director (Robert Zemeckis), and Worst Screenplay. Hanks was also nominated twice for Elvis — both as Worst Supporting Actor and Worst Screen Couple, where he was nominated for his work alongside his “Latex-Laden Face (and Ludicrous Accent).”

That’s pretty much the Razzies in a nutshell; a mix of deserving nominees (Hanks wasn’t particularly good in Pinocchio and he was definitely bad in Elvis) and cheap shots. They also tend to nominate movies they don’t like (or work from people they don’t like) even in categories where they make no sense. The Marilyn Monroe biopic Blonde, for example, is nominated for Worst Onscreen Couple for “Both Real Life Characters in the Fallacious White House Bedroom Scene.” Now Blonde was a terrible movie; it made my own list of the worst films of 2022. But that seems like … a stretch?

Still, there are probably more worthy Razzie nominees this year than in others, including the schlock superhero film Morbius and Netflix’s brutal animated movie of Marmaduke. The “winners” of this year’s Razzies will be announced the day before the Academy Awards, on March 11.

The Worst Razzie Nominees in History

The Razzies honor the worst in movies. But sometimes, their picks are even worse.

Interview: Karen Gillan on Playing a Clone of Herself in

The Criterion Collection Added ‘Eve’s Bayou’ In Time For Its

Taylor Swift Fans Drag Drake After He Seemingly Shades Her