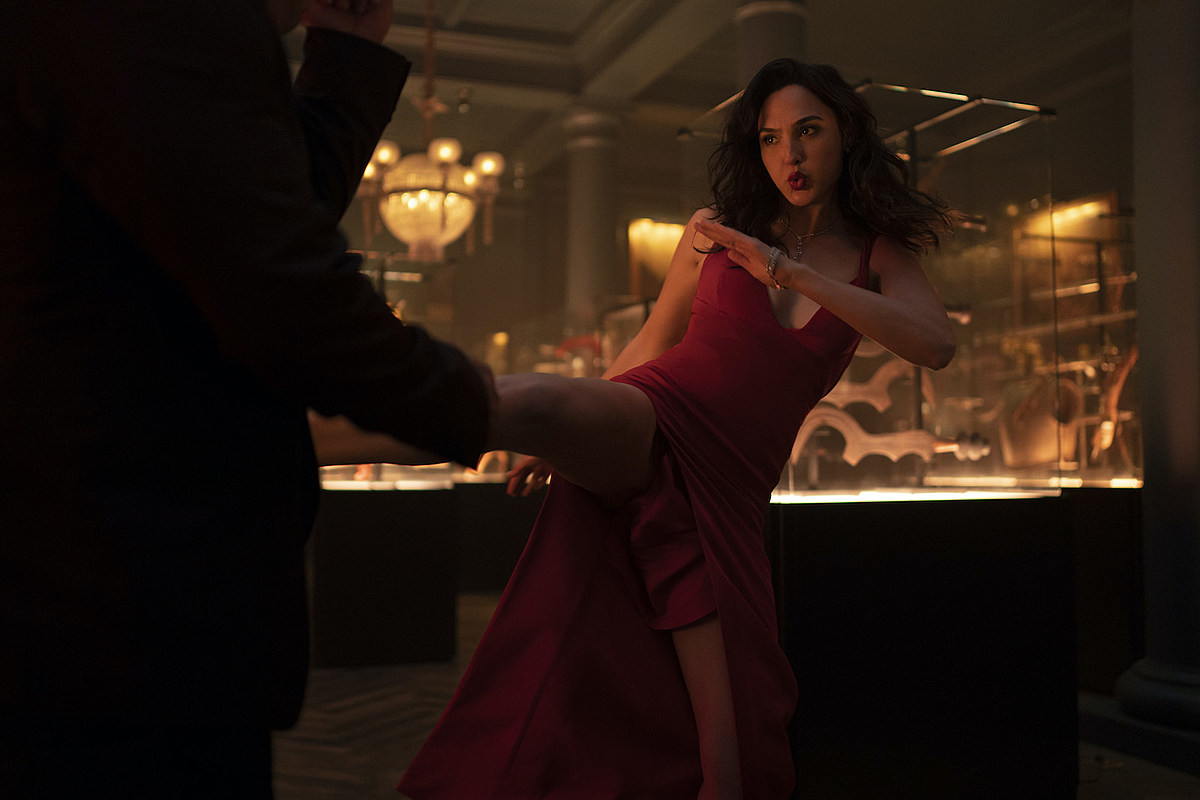 Apparently that is good enough to make Red Notice’s reported $200 million budget a worthwhile investment — to the point that the company is now beginning development on two sequels to the film that, per Deadline, would be shot “back-to-back … with the hope to begin production in early 2023, dependent on deals and the schedules of its busy stars.” All three key stars are expected back, as is writer/director, Rawson Marshall Thurber, who is supposedly writing the scripts now. The plan for the two movies is to “bring back the star trio, and add new characters to flesh out a heist film ensemble reminiscent of the starry Oceans Eleven franchise.”

Red Notice fared poorly with critics — it’s currently sitting at a 37 percent on Rotten Tomatoes — but it was watched by an enormous amount of people. Last week alone, after more than two months since its premiere, it was viewed for more than 11 million hours by Netflix subscribers. Do all those people necessarily care about the continuing adventures of Dwayne Johnson, Gal Gadot, and Ryan Reynolds’ thieves? I doubt it. Can any of those viewers who watched 11 million hours of Red Notice last week name even one of the characters in the film? I highly doubt it.

But the movie gives Netflix another big-budget tentpole featuring at least three of Hollywood’s biggest stars (and potentially more, if the plan is to fill out the sequels’ casts, Ocean’s 11 style). The fact of the matter is there will always be an appetite for that sort of movie, particularly when you don’t have to pay a dime beyond your monthly subscription fee to watch it.

The Most Popular Movies on Netflix This Week

These are the top ten most-watched movies on Netflix in the U.S. for the week of January 9, 2022.

Explained: What Happened in Guardians of the Galaxy Holiday Special?