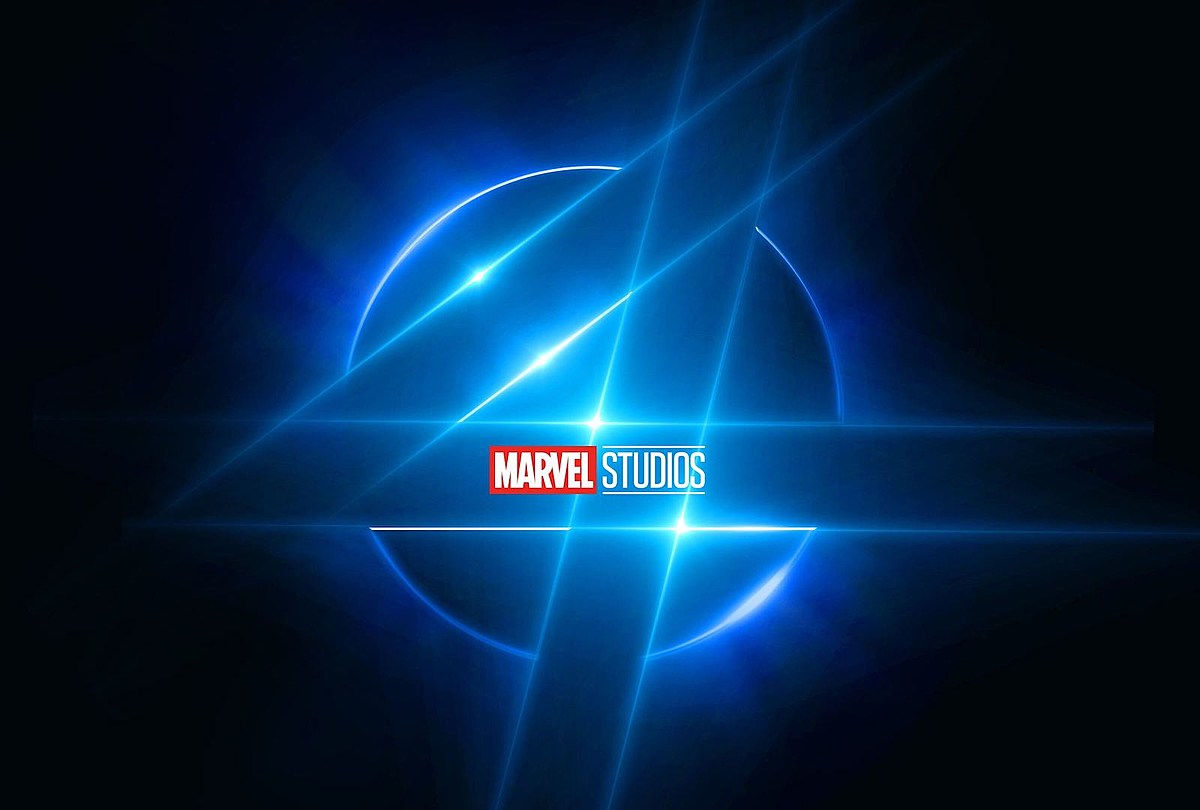 When Marvel first announced its plan to make its own version of Fantastic Four after three not-particularly-successful versions at Fox, they had Jon watts slotted as the project’s director. Watts was coming off three Spider-Man films and seemed like a perfect fit for Marvel’s first family. But then Watts decided to leave the project back in late April to work on things outside the Marvel Cinematic Universe. When Marvel officially announced the movie’s release date back in July, no director was mentioned.

A final deal hasn’t made yet, according to Deadline, but the guy Marvel reportedly wants for the job is Matt Shakman, a TV veteran who previously worked at Marvel directing episodes of the Disney+ series WandaVision. Most recently, Shakman has been working on the latest big-screen Star Trek movie, which has cycled through numerous concepts and directors with little luck.

Rumors have been running rampant in recent weeks that he was in the mix for the job, and insiders are now telling Deadline that while a formal offer hasn’t been presented, early discussions have begun and that things are headed in the right direction. Marvel Studios president Kevin Feige is producing.

The domestic drama of WandaVision, along with its elaborate special effects, make Shakman a solid pick for Fantastic Four, which is not only a sci-fi adventure film, but also a story about a tight-knit family, with Reed Richards married to Sue Storm, who’s brother is Johnny Storm. (Ben Grimm is their really good buddy.)

Fantastic Four is currently scheduled to open in theaters on November 8, 2024. It’s the first film (at least that’s been announced so far) in Phase Six of the Marvel Cinematic Universe, which also includes the nex two Avangers sequels, The Kang Dynasty and Secret Wars.

Here’s every movie and show Marvel currently has scheduled for release in Phase Four, Five, and Six of their cinematic universe.

How Christmas Saved The Muppets

Lizzo Takes Over Saturday Night Live – Check Out The