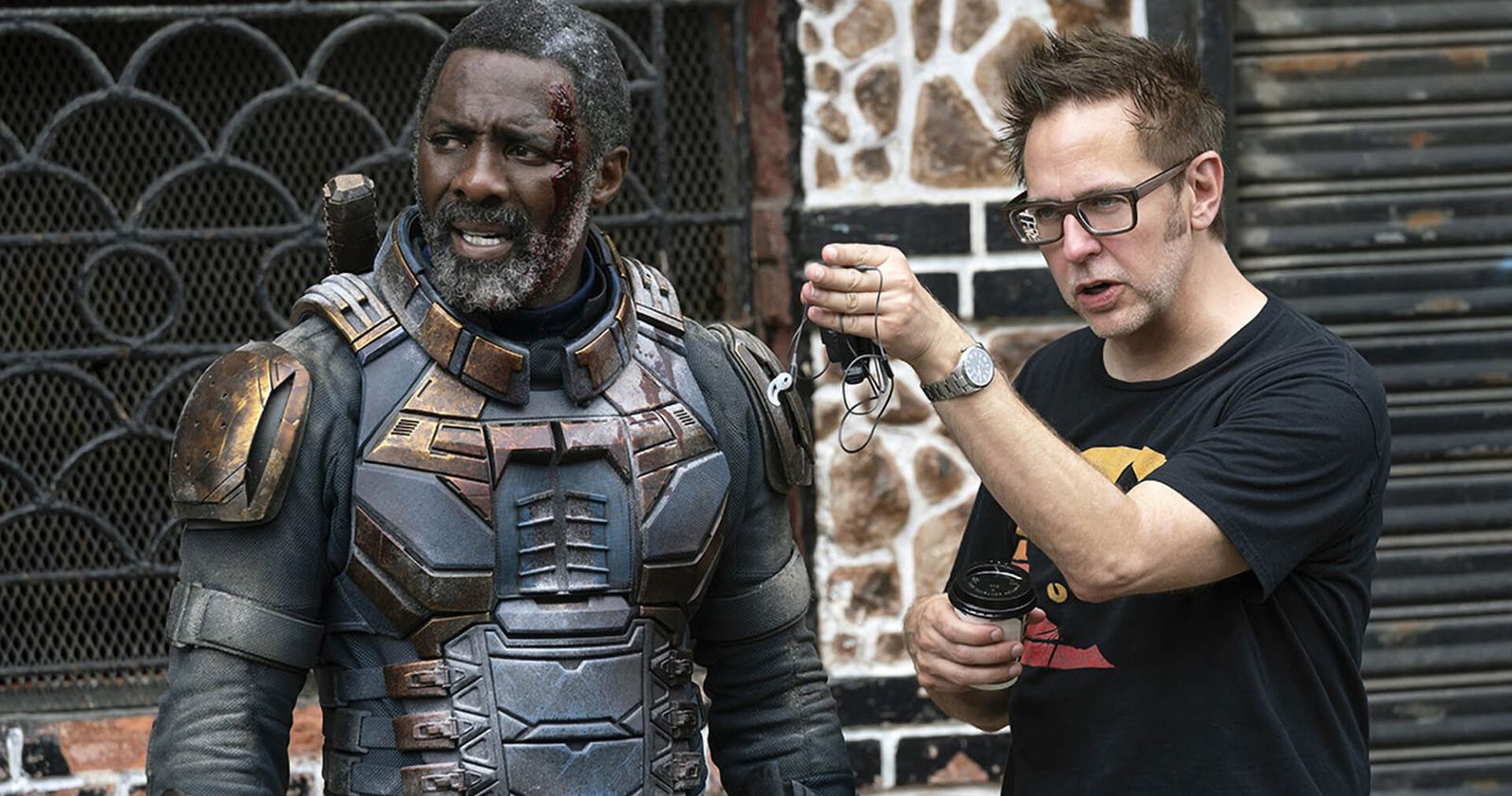 James Gunn is currently working on Guardians of The Galaxy Vol. 3, but has confirmed that he does have another DC project coming after Peacemaker.

James Gunn is currently one of the most sought after directors in Hollywood right now when it comes to superhero movies following his successful move to the world of DC with The Suicide Squad, which In turn led to the upcoming Peacemaker spin-off series, and of course he is returning to Marvel for his – currently – final Guardians of the Galaxy movie and a Holiday Special. Where he goes from there though is something that has been heavily debated among fans of both franchises, and while there has been a lot of talk about other potential The Suicide Squad spin-offs, nothing has been confirmed. At least, that was the case until this weekend when James Gunn, in one of his usual social media sessions, confirmed that he will be doing something new for DC, but he isn’t about to divulge what it is just yet.

“Yes, I’m developing another DC project besides Peacemaker,” the director replied to a fan on his Twitter account.

The question and its reply stemmed from a comment made by Gunn on his Instagram account, when he celebrated his sixth year anniversary with partner Jennifer Holland. In that post, he made a mention of a new DC project that was “something else” than Deadshot vs. Bloodsport, additional to his Peacemaker series and that there would be no previews or hints coming in this month’s DC FanDome event. This will obviously lead to many months of speculation as to what Gunn’s secret DC project could be, but there have been a lot of options tossed around recently, most of which feature other Suicide Squad characters that Gunn, and fans, have been eager to explore in more detail.

As the only director to date to have worked on both Marvel and DC movies thanks to his periodic firing by Disney, his position of power within that particular genre is becoming something else, with everyone wanting to work with him on whatever he takes on next.

Gunn has been a constant presence on his social media accounts in the last year or so, being happy to respond to fan questions about past and present projects where he is able, and that means he has been able to tease many of his upcoming projects in ways that would normally be kept for press conferences and press launches. Most recently, he replied to a tweet about his upcoming Guardians of the Galaxy Holiday Special on Disney+, which will be canon to the MCU and therefore is a must-watch standalone piece in advance of Guardians Vol 3.

“In my incredibly subjective & admittedly often odd opinion, we’ll be introducing one of the greatest MCU characters of all time,” Gunn tweeted over the weekend. Of course, as he says himself, that kind of thing is subjective and while there are a lot of fans pulling out some potentially big name characters, it is much more likely that the arrival will be a generally lesser known favorite of Gunn’s rather than someone huge in the grand scheme of things.

We will have to wait a while yet to discover exactly who Gunn will be pulling out of the bag on both the Marvel and DC sides, with his DC project seemingly not going to be revealed until next year at least and the Guardians Holiday Special not yet currently having a release date but being expected to arrive sometime around the end of 2022 ahead of Guardians of the Galaxy Vol. 3 arriving in cinemas in May 2023.

The long awaited sequel to the beloved escape movie is coming to Netflix!

Anthony Lund is an author, songwriter and puppeteer from a small village in the U.K. with an avid love of all genres of TV and film. As well as keeping up with the lastest entertainment news and writing about it for MovieWeb, he works as a video editor, voice over artist and production designer. A child of the 80s, he is the owner of almost 2000 books, more toys than his children, three Warner Bros. Store Gremlins and a production used Howard The Duck movie script.

admin
Previous articleThe 28 Best Winter Buys From Zara, According to Our
Next articleWhen It Comes to Anti-Ageing, This Serum Is Considered the

A Complete Guide to Every Super Bowl 2023 Party & Event

Ice Skater Kamila Valieva Cuts up The Rink With ‘Wednesday’

Vin Diesel’s daughter saved one of the Toretto family members