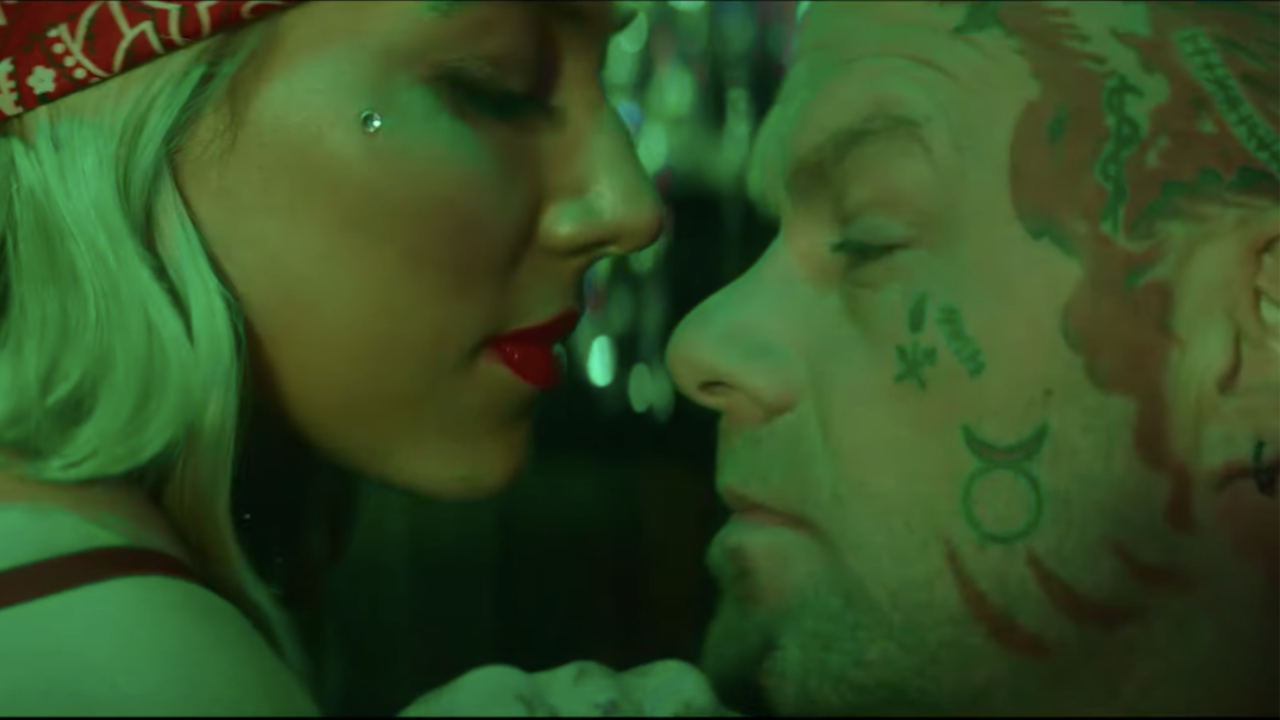 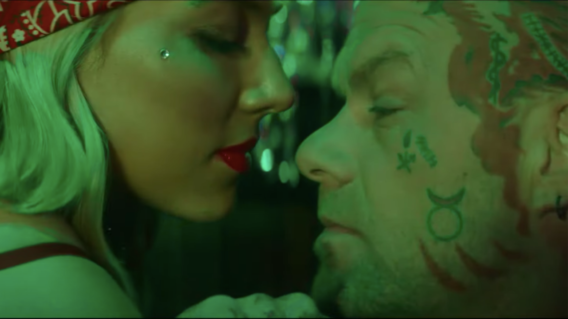 If you love heavy metal and horror, then you’re probably going to want to check out the new film The Retaliators. Full of gnarly gore and an absolutely stacked list of cameos from musicians like Tommy Lee and Ivan Moody.

An upstanding pastor uncovers a dark and twisted underworld as he searches for answers surrounding his daughter’s brutal murder. A high-octane original soundtrack and cameos from some of the biggest names in rock music set the tone as this horror-thriller reveals a game of revenge played using a new set of rules.

Watch the exclusive clip below:

In his review out of last year’s FrightFest, Dread Central’s David Gelmini wrote:

The Retaliators dares to ask the question of how far people can go before they lose all traces of humanity. With a climactic scene full of gore and brutality, this is a viscerally entertaining film that makes us wonder how far we will truly go to protect what’s ours.

The Retaliators comes exclusively to theaters on September 14, 2022.

Sam Smith Brings Out Kim Petras for ‘Unholy,’ Surprises With

Amanda Seyfried Recalled Having An “Extra Level Of Trauma” When

Kim Kardashian Takes the Ripped-Jeans Trend to a Whole New

And Just Like That: John Corbett to Reprise Sex and