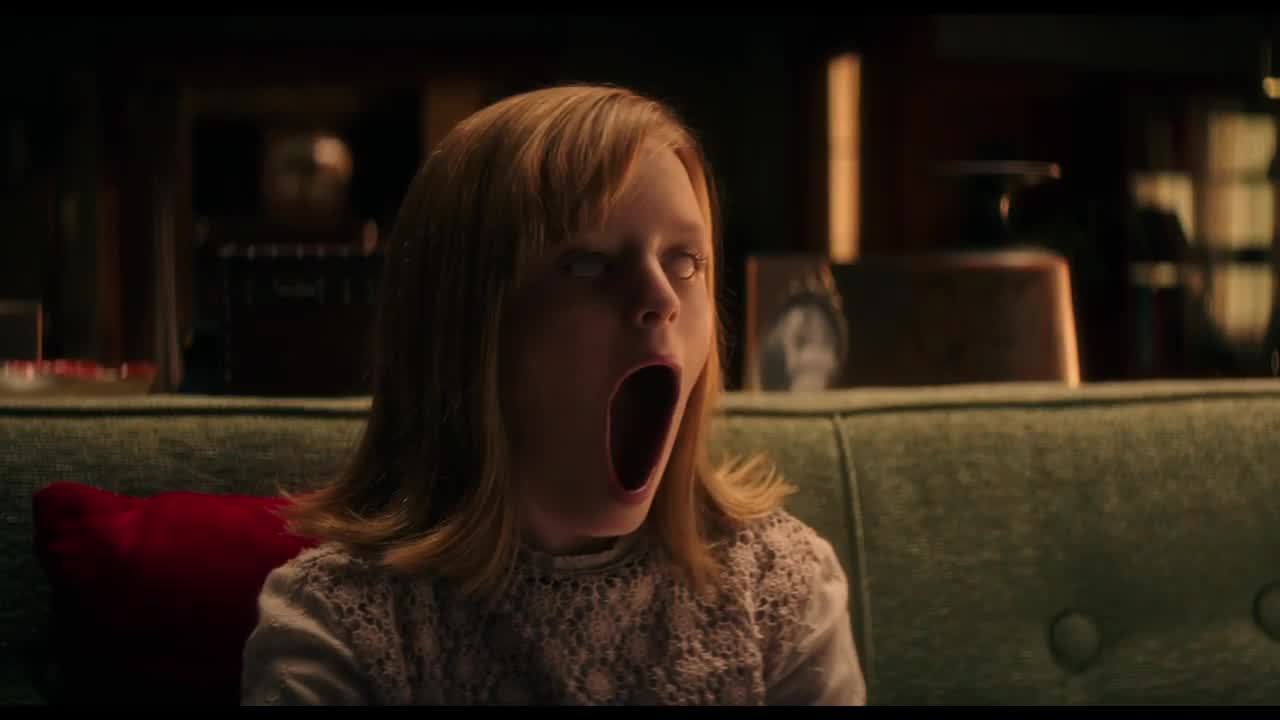 Mike Flanagan knows how to make horror and ‘Ouija: Origin of Evil’ is a shining example. 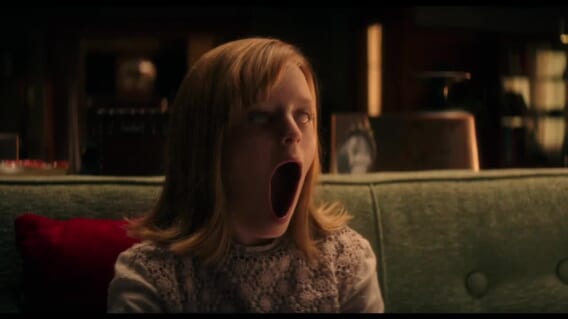 Horror audiences already know just how remarkably accomplished Mike Flanagan’s Ouija: Origin of Evil was. Moviegoers tempered their expectations on account of Origin of Evil being a prequel to the much-maligned Ouija (2014). Ouija, to its credit, managed an impressive showing at the box office. It possessed a distinct demographic of young audiences looking for palatable scares, grossing $103 million against a $5 million budget. Sure, hardened horror fans had seen it all before. But as a gateway entry into the genre, Ouija clearly struck a nerve with its young cast and high-concept plotting. The Ouija board is a horror perennial. Wisely, Blumhouse Productions centered the titular Hasbro haunt, almost akin to making it a celebrity outright. So, Ouija: Origin of Evil was released, radically subverting possession horror expectations.

Mike Flanagan, perhaps the greatest trauma-informed horror filmmaker working today, made his mark on the short-lived franchise from the first frame. Sure, the stylistic flourishes—such as using an old Universal Pictures logo from the 1960s—helped ground the period setting. But it was Flanagan’s deft control of the human condition that helped distinguish Ouija: Origin of Evil from its clear progenitors. Flanagan, for his part, cited influence in the likes of The Changeling and The Watcher in the Woods. Yet, he just as often culled from the contemporary horror realm. One early scene involving bedsheets being ripped from the bed seems itself ripped from James Wan’s The Conjuring.

Elizabeth Reaser’s Alice Zander opens the film, conning several well-to-do folk with her contrived seances. Ostensibly capable of contacting the dead, Alice simply embellishes her mystic capabilities. She does so with the help of her two young children, Paulina (Annalise Basso) and Doris (Lulu Wilson). It’s a professional spookshow, replete with shadows, phantom breezes, and rickety, shaking tables. Still, it’s not quite enough, and Alice is drowning in a sea of debt following the death of her husband. Enter the Ouija board.

As Alice incorporates the board into her act, Doris finds herself uniquely capable of making contact with the other side. She is ostensibly talking to her late father, and as her gifts swell, Alice exploits her possessive capacity to augment the act. It’s possession horror that invites possession. Only Paulina, wickedly sensible, posits letting spirits take hold of Doris’ body might not be the best thing to do. After all, while everything is good in moderation, treating a young girl as a rotating carousel of ghosts can only yield bad things.

And bad things it does yield. Throughout, Flanagan maintains a tight, clear identity. Ouija: Origin of Evil certainly feels more commercial than Flanagan’s other theatrical outings, including Oculus and the long-delayed Before I Wake (whose theatrical release was ultimately scrapped). This is a horror movie where the characters make all the wrong decisions. But rather than inspire incredulousness, it inspires sympathy. Flanagan spends as much time developing his characters’ ethos as he does the genre-mandated jumps and jolts. There’s craftsmanship in the arcs, especially Reaser’s Alice. At first a doting, protective mother, her grief drives her toward concession. When the demons come knocking, she’s keen to answer.

That character work and subversion of possession tropes is truly what helps Ouija: Origin of Evil stand out. The horror genre, for its part, shifts focus year to year. Sometimes possession is hot. Other times, it’s all about men with knives and masks. Flanagan made an indelible mark on the possession subgenre with the simplest of transgressions. Here, the possession is invited. It’s a shift audiences might have seen in the likes of Saint Maud or even Flanagan’s own Midnight Mass. In a PG-13 commercial venture, it’s remarkably refreshing, rendering a simple possession tale as something more akin to a tragedy.

The pathos flourishes by the third act when Flanagan firmly directs Origin of Evil into horror territory (including with a sensational, late movie, hanged body jump scare). The stakes feel genuine, heartbreaking, and meaningful in a way horror movies don’t always successfully accomplish. Better still, it’s easy for audiences to see how the movie arrived at that point. Ouija: Origin of Evil’s conclusion is foregone, but that doesn’t render it any less a punch to the gut. Ouija: Origin of Evil isn’t just one of the best horror prequels (or sequels) ever made. It’s another testament to Flanagan’s indomitable spirit. In his hands, the horror genre is more capable than ever of seducing, frightening, and ultimately possessing its audience. Long live the board.

Lady Gaga Offers a Tiny Taste of Her ‘Top Gun’

Chris Rock Will Be the First Artist to Perform Live

The Predator franchise goes back to an uncolonized America in

The Stars at Noon – first-look review