‘MaXXXine’: A24 and Ti West Announce Third Film In The 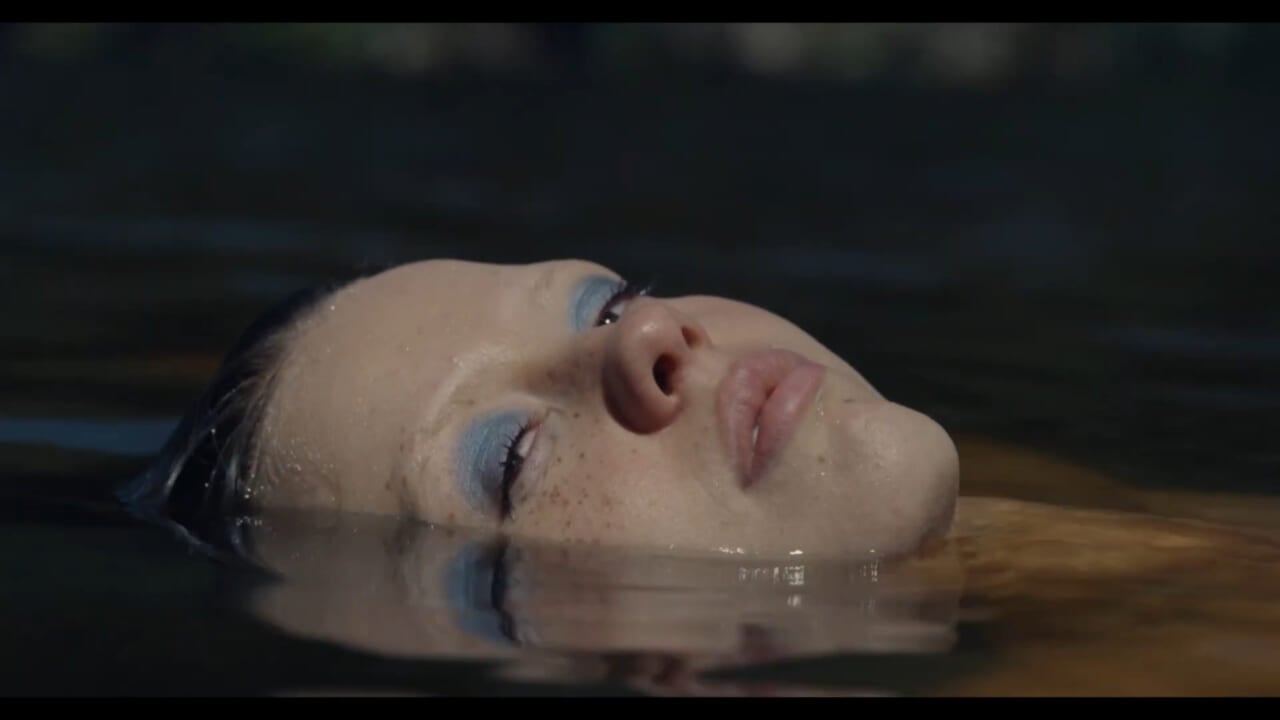 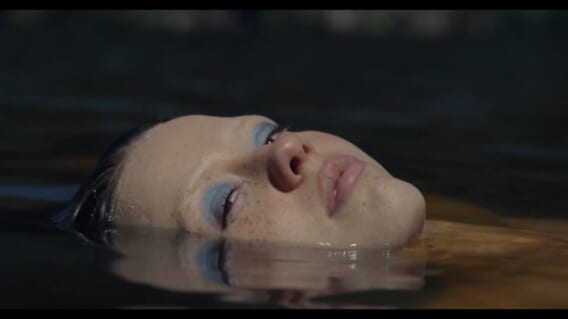 A24 has greenlit Ti West’s MaXXXine, the third film of the X horror franchise. Ti West wrote and directed the film, with Mia Goth reprising one of her two roles in X.

The film follows Maxine (Goth), after the events of X, as the sole survivor who continues her journey towards fame setting out to make it as an actress in 1980s Los Angeles.

Pearl, the second film in the franchise, world premiered at the Venice Film Festival to universal acclaim. It had its North American premiere at the Toronto International Film Festival on Monday. The film releases nationwide Friday, September 16. It’s a prequel set decades before the grisly events of X, Mia Goth returns as the future psycho-biddy Pearl, here a starry-eyed farm girl with a short fuse and a deadly ambition.

Did You Know Rob Halford Was on a Massive Queens