Is A New ‘Friday the 13th’ Movie Imminent? Jason Voorhees 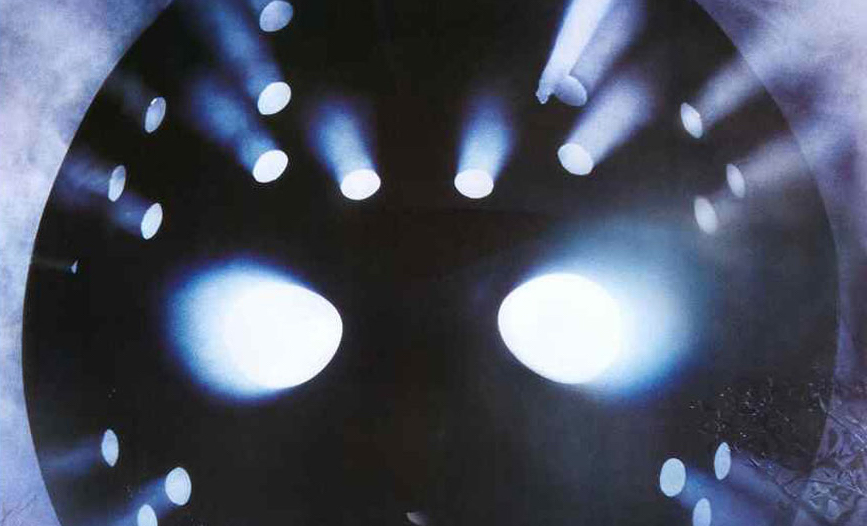 What does Jason want? 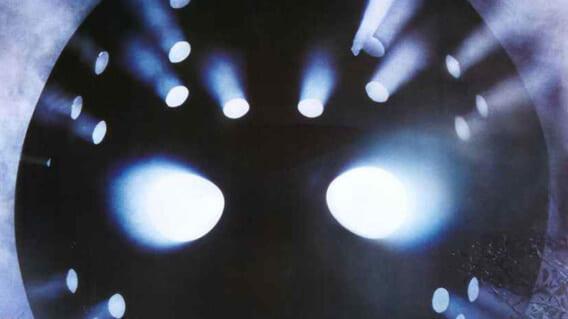 There have been a number of rumblings about a possible new Friday the 13th movie over the past month. First IT producer Roy Lee signaled that he may be working on a Jason Voorhees project, then franchise creator Sean S. Cunningham shared his own mysterious and exciting message about a new film. Now the excitement continues, as the official New Line Cinema Instagram account has posted a bizarre image.

The post shared by New Line portrays an average smartphone screenshot featuring an incoming direct message from none other than Jason Voorhees himself. Their caption reads “Uh uh. What do you think Jason Voorhees wants?”. The background showcases an image of outer space. Could this have anything to do with Jason X? Probably not… Right? Check it out here.

While nothing is confirmed at this moment, it’s looking extremely likely that we will be getting a new Friday entry sooner rather than later. After a long and tumultuous legal battle that held the rights up for over a decade, it’s definitely time to see the hockey mask rise once again.

To commemorate the thirteen long years it’s been since Jason Voorhees last pierced theater screens, the DREAD Podcast Network series Development Hell uncovered four nearly-made Friday the 13th projects for their Camp is Cancelled miniseries. From the Nick Antosca version of events to Jason in the snow, check out the Friday sequels that almost were: 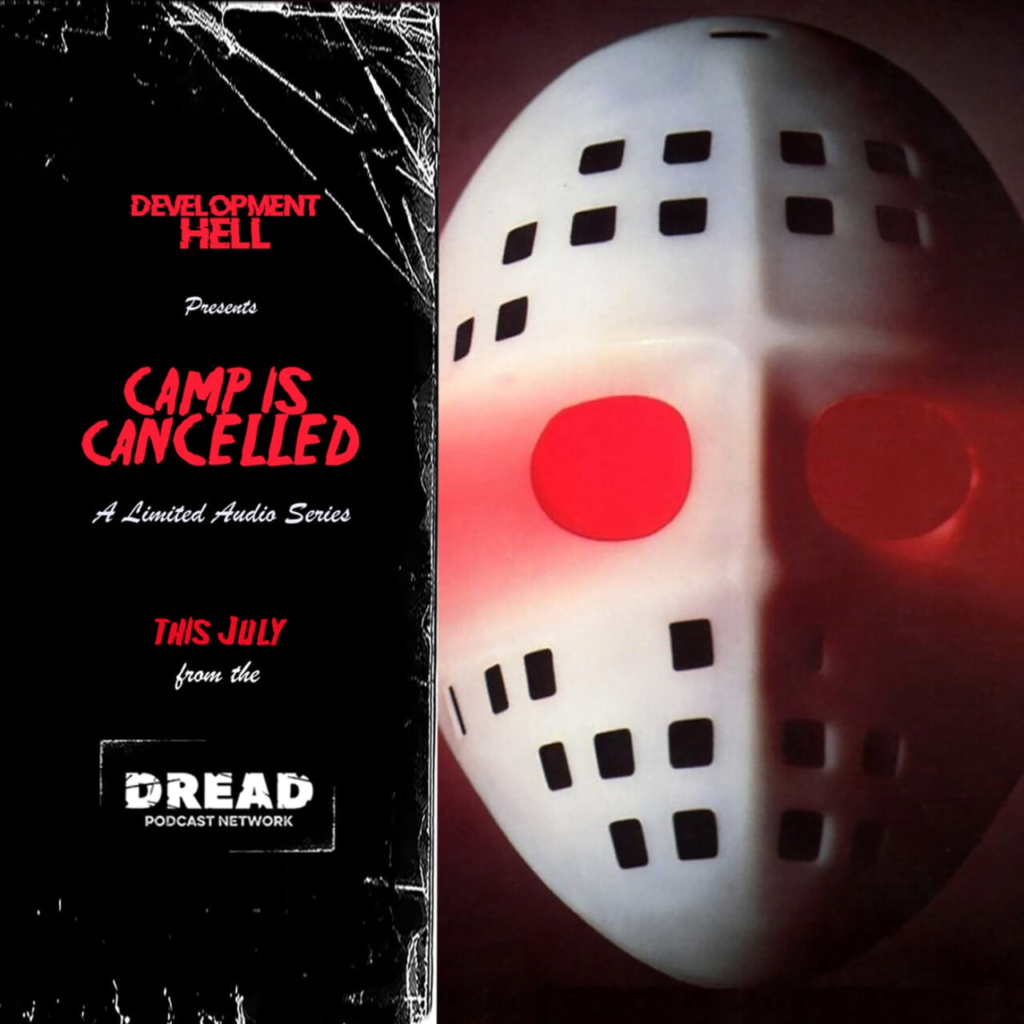 Lastly, how do you feel about a potential new Friday the 13th on the horizon? Are you as excited as I am? Make sure to let me know on Twitter via @joshkorngut. I’m always around to chat about all things Jason Voorhees!

‘How I Met Your Father’ EP on Casting John Corbett

Brendan Gleeson and Colin Farrell on The Banshees of Inisherin

I Shaved My Head, and it Healed My Relationship to