‘Interview With The Vampire’ Trailer Begs to Give You Its Actor Robert Englund wants to pass the torch of his role as Freddy Krueger in A Nightmare on Elm Street to Kevin Bacon. Englund, 75, said in a recent interview with Cinema Blend that Bacon’s name has been thrown around as a possible successor in a reboot of the franchise:

“Well the gossip I’ve heard, and I don’t know how valid this is, but there has been some talk about using, or perhaps he’s been approached, Kevin Bacon. Yeah. I think that would be great. He’s in one of my favorite little horror movies, Stir of Echoes, and you should check it out if you haven’t seen in. And I just think Kevin’s the right size. I think he respects horror movies. He doesn’t make fun of them. I think it would be real interesting.”

Although Bacon owes much of his mainstream career to horror movies, the 64-year-old actor Oscar-nominated actor didn’t make them his long-term forte. He just recently revisited the genre with 2022’s They/Them, and although his performance was well received, the movie as a whole got tepid reviews.

But in a Screen Rant interview, Bacon’s response to Englund’s pitch, is surprisingly encouraging:

“Never say never. I mean, I say, ‘Never say never,’ but I really do follow that. There’s very few things that I go, ‘Nah, nah.’ You just never know.“

Robert Englund has been playing the evil Krueger for over 38 years. in 2010 Jackie Earle Haley attempted to take on the character in a poorly received reboot. Fans weren’t kind to the refresher which just goes to show you how important Krueger is to the horror movie crowd.

What began as a low-budget slasher in 1984, A Nightmare on Elm Street became a phenomenon spawning six sequels in just 10 years and a one-off fantasy crossover: Freddy vs. Jason.

Englund portrayed the villainous dreamworld serial killer in every film spanning a decade. He also suited up for the 1988 anthology TV series.

Just before the pandemic, it was announced that the rights to A Nightmare on Elm Street were in the hands of the late Wes Craven’s estate. It didn’t take long for Hollywood execs to realize the potential of the property and they started making pitches. Not only were they looking forward to making a feature film, but HBO Max also wanted to make a series.

Whether or not Bacon has been approached about starring in any of those new adaptations has not been confirmed.

If you’re a fan of A Nightmare on Elm Street here’s an article you’ll find interesting: 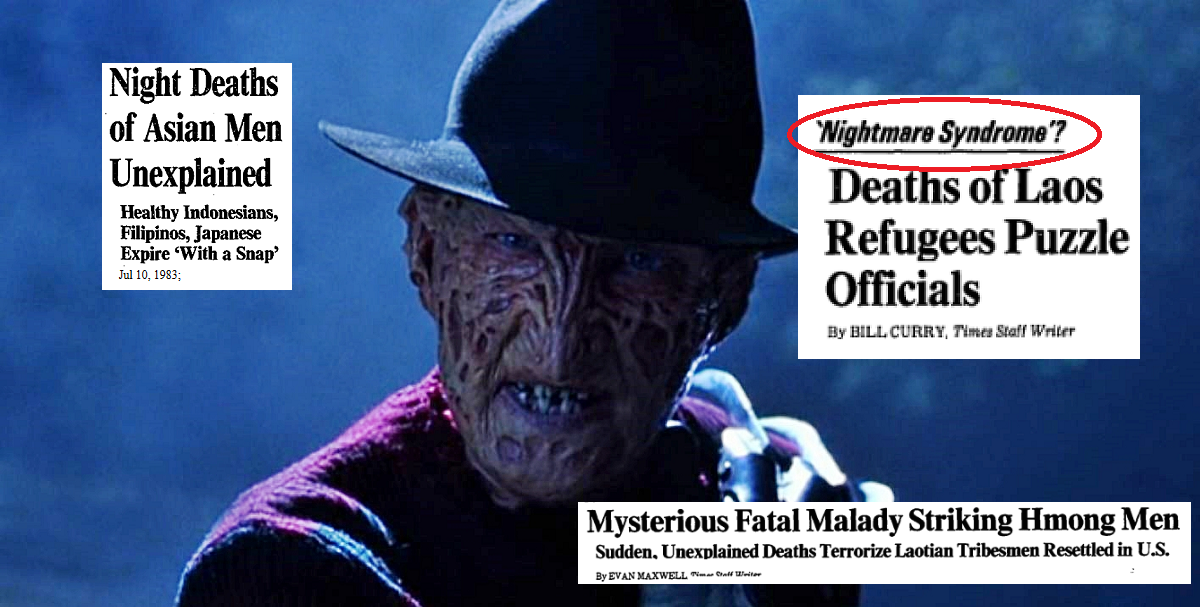 During The Period When She Was Off Of Her Medication,

How To Kill Zombies Scene