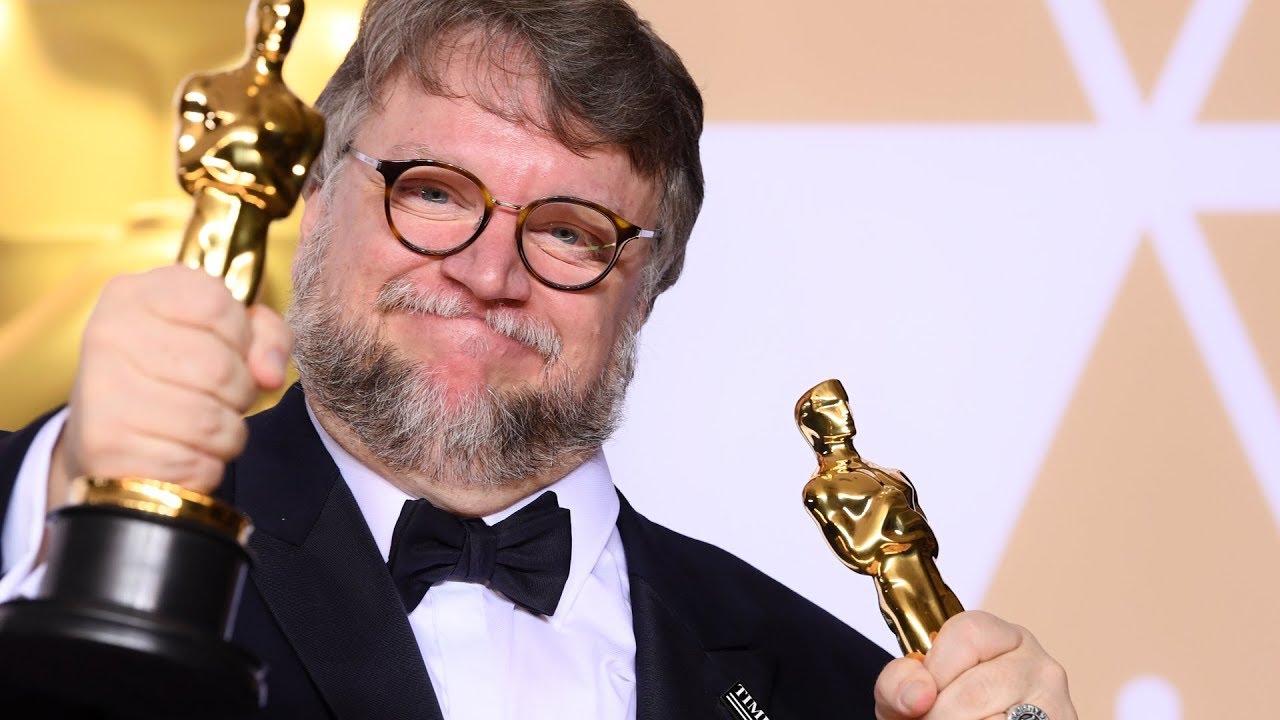 His list of favorites is as iconic as he is. 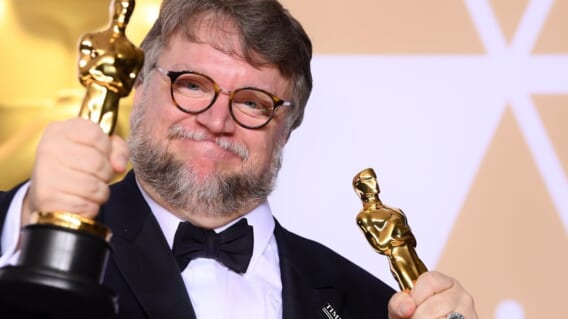 Guillermo del Toro has been trying to get up in my nightmares since I was a kid. I saw Mimic way too young and am still recovering. That nightmare fuel was followed by fantastical films like The Devil’s Backbone, Pan’s Labyrinth, and Crimson Peak. He’s had a career of genre-defying movies that are moments and he doesn’t seem to be slowing down. Because I’m nosey, I wanted to know what Guillermo del Toro’s favorite horror movies are. The good folks at Screen Rant figured out his fifteen faves, and I noticed five are streaming on HBOMax (at the moment).

The 5 Currently Streaming On HBOMax 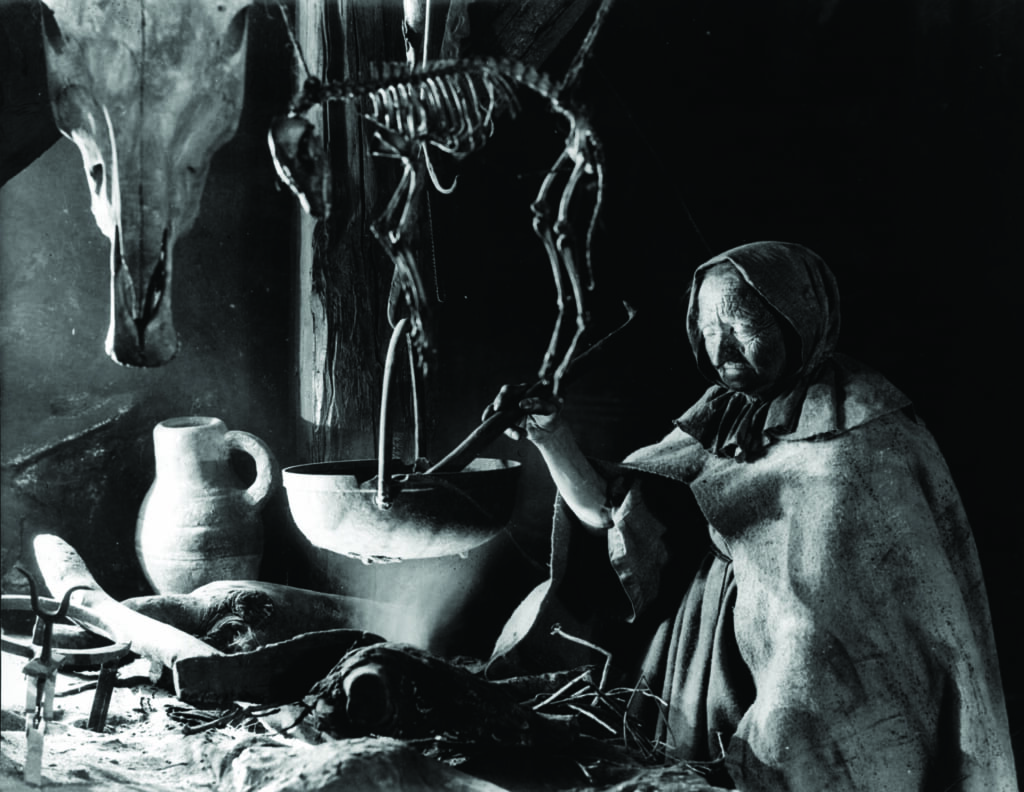 I need to watch more silent horror films, and del Toro recommends this one. So you know what I must do. Maybe this will be the Swedish horror movie about witchcraft I have waited for my whole life. HBOMax has the 105-minute restoration version which feels right for my impending first-time viewing. 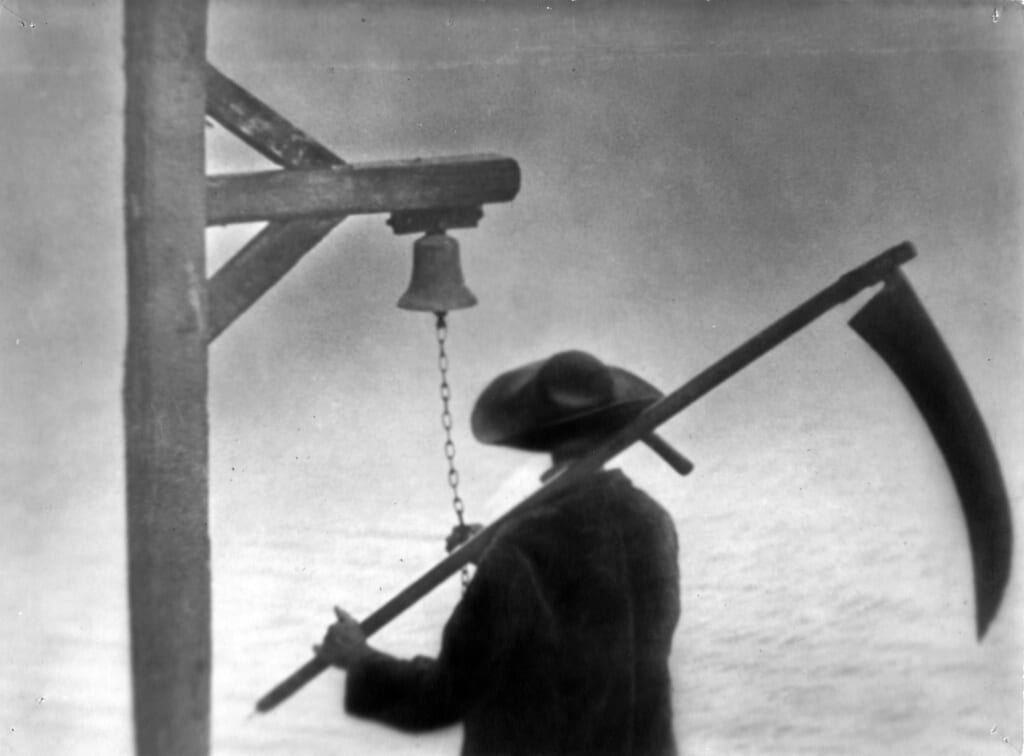 If you put vampires in a 1930s horror movie then that’s a mood. I have only heard of this movie but know next to nothing about it. Here’s hoping it’s as weird as I feel it’s going to be. I want creepy vibes and for them to earn that dramatic spelling of vampires. I hope you know that as you read this, I’m probably buckling in for this first-time watch. 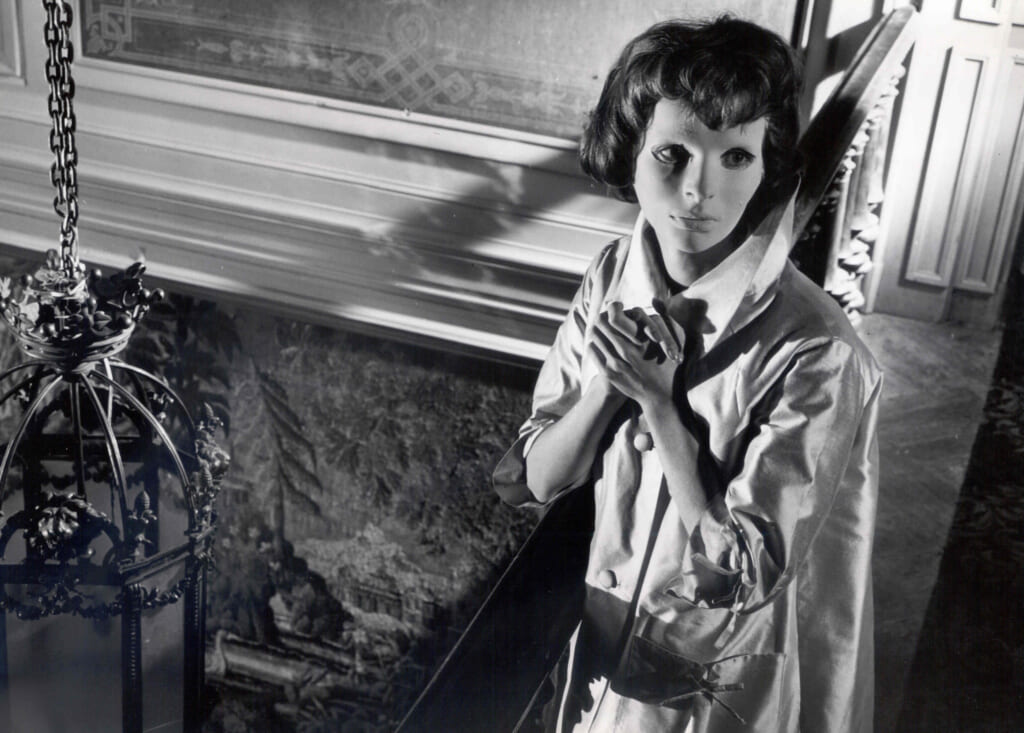 EYES WITHOUT A FACE (1959). Photo courtesy of Rialto Pictures/Janus Films.

Eyes Without a Face has been on my list forever. The fact that it’s one of del Toro’s favorites, and is currently on HBOMax, makes me think it’s my time to get it done already. The images look freaky, and I know nothing about it other than every year I don’t see it, a group of my friends is disappointed in me.

I just found out this Japanese anthology exists and will be inserting it into my eyeballs immediately. It consists of four stories and has a runtime of 182 minutes so I’ll see you all next week. Because del Toro says it’s worth it, I’m willing to hydrate, stretch, and give up a Saturday or Sunday for the culture.

The Exorcist is on the list of all of our favorites. It’s the sign of quality and a bat signal to remind us what we came here for. I love to see it getting the respect it deserves from so many directors I respect. It is an iconic horror film that is still as disturbing today as when it was released.

I’m not surprised del Toro has so many classics listed among his favorites. I can see how so many of these influenced his aesthetic. While only five are on HBOMax, a few of the others are also streaming on faves like Showtime, Shudder, and Tubi. Don’t be surprised if I build myself a quick little syllabus and spend time with these quality movies.

Let me know if you’re surprised by any of Guillermo del Toro’s favorite movies at @misssharai.

Save 50% On the TikTok-Famous COSRX Snail Mucin and a

The most honest three and a half minutes of television,

Geezer Butler Used to Get Drunk Before Going to His