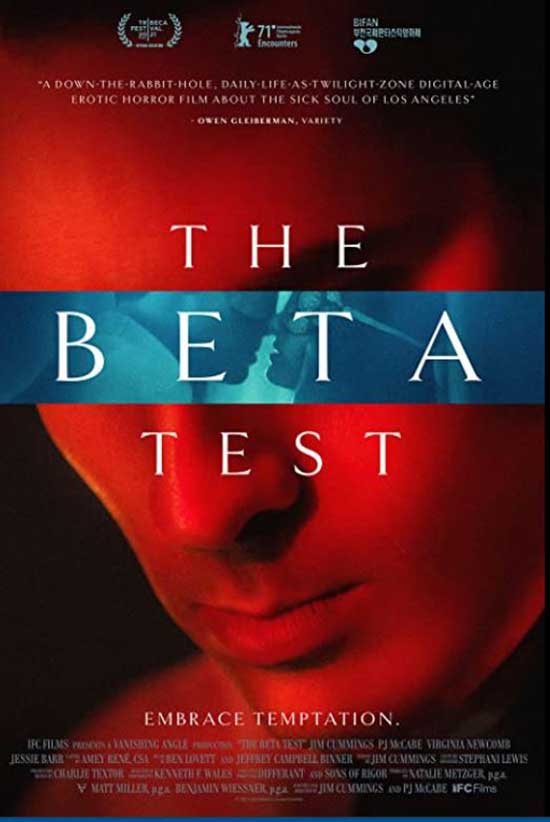 A married Hollywood agent receives a mysterious letter for an anonymous sexual encounter and becomes ensnared in a sinister world of lying, infidelity, and digital data.

The internet alone is wild so now we have all sorts of stuff going on in the world. Apparently, no one wants to just be a in a relationship, be happy, and be faithful.

The world is a strange, wonderful, vibrant, crazy place. Jim Cummings gives us a look at Hollywood, and the world where everything seems shiny, perfect, and happy but when you take a closer look everything may be rusty, imperfect, and unhappy. 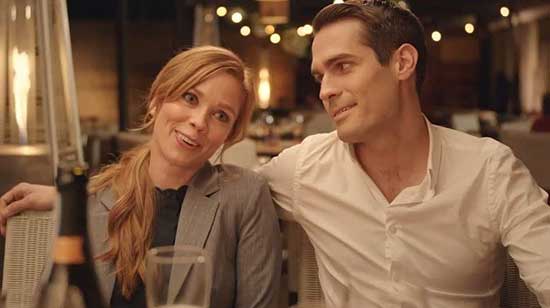 We meet a couple where a woman calls the police to report a domestic dispute ahead of telling her husband her news. She went and met with a stranger, had sex and now she can’t deal with what she’s done. This conversation does not go well at all.

Now, we meet Jordan Hines (Jim Cummings), a Hollywood agent and his soon to be wife, Caroline (Virginia Newcomb). Jordan also gets a fancy purple envelope and an invite to meet an admirer. What a way to test couples, messing with the soon to be married couple. It’s taking a chance.

Jordan can’t help himself, he’s always ON! He’s in Hollywood mode twenty-four seven. We meet PJ (PJ McCabe) and his wife, Lauren (Jessie Barr). They are having dinner and drinks, a nice conversation except for Jordan zoning out. He’s wondering who sent him the invite. 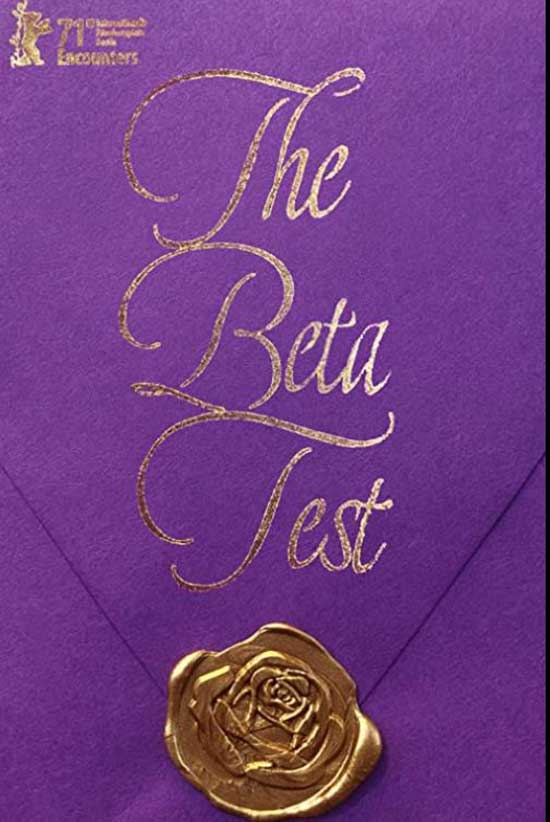 I want to say Caroline but too soon to say for sure. Jordan’s dreaming and his primal thoughts are corrupting his dreams. Oh, Jordan threw the invite in the trash but he does some dumpster diving and gets it back. Jacklyn (Jacqueline Doke) works for Jordan and she intercepted Jordan’s invitation and mailed it.

Well, Jordan takes off and heads to the hotel to meet his admirer. They are both blind folded. While and Jordan and his admirer are together, they flash to Caroline and Jordan taking engagement photos, and life events. Now, Jordan is lost in this intense battle of trying to find the woman he was with.

He’s taking it out on Jaclyn and everyone around him. Jordan’s client Raymond (Wilky Lau) also got an envelope and his wife figured it out. This is such a psychological twist especially for people who want to be in relationships without adding on additional people. You want to be faithful and monogamous. People want the happily ever after yet some times there are people who have that curiosity. 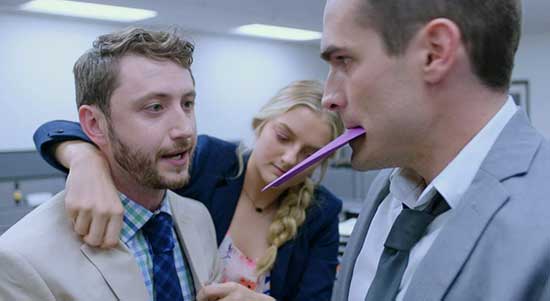 Jordan is one of those people. He is getting married and he seems happy from a distance but when you get down and dirty and dig into the nitty gritty of it all, Jordan isn’t happy and neither is Caroline. Some people look past things, they ignore the unhappiness. That’s what causes the chaos and the spiraling.

We also meet Terrance (Keith Powell) and his wife Celia (Joy Sunday). He also received an invitation, and he went to meet someone. Celia wasn’t happy at all. Jordan and Caroline try to do couple things including going to a cooking class. Caroline just wants to spend time with Jordan, she just wants to be with Jordan. His mind is elsewhere.

The score for this film is beautiful. It comes in right on time, it’s beautiful and haunting. It reminds of the chaos, love, beauty, terror and insecurities that these characters are dealing with. Jim Cummings does everything with such care, the small things like cutting the asparagus, walking in the woods with Caroline. 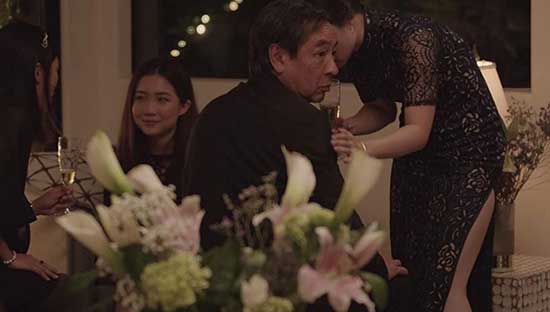 Jim plays Jordan and Virginia plays Caroline with so much heart. You want to root for these characters and you want to question everything they are doing. Jordan winds up looking into the whole invitation situation. He discovers a lot of information. Jordan meets Johnny Paypal (Kevin Changaris). Things get wild. Watch the movie and find out what happens.

Jim Cummings portrays Jordan as hilarious and devious at the same time. Virginia Newcomb brings this innocence and heartfelt demeanor to Caroline. The Beta Test is a must-see.

Make sure to check out The Beta Test

Kumail Nanjiani Reveals His ‘Stress Relieving’ Workout Routine After Getting