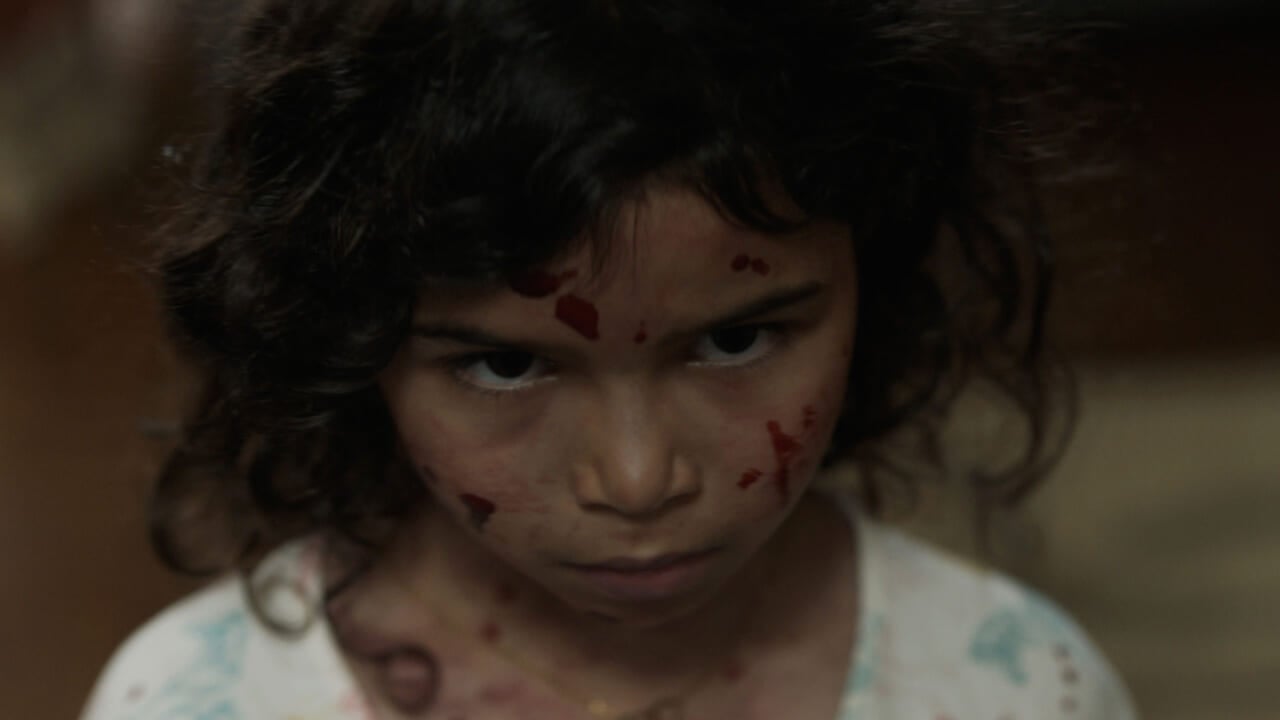 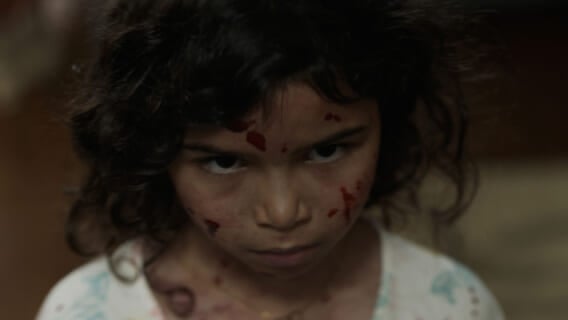 A still from birth/rebirth by Laura Moss, an official selection of the MIDNIGHT Section at the 2023 Sundance Film Festival. Courtesy of Sundance Institute | Photo by Chananun Chotrungroj.

Mary Shelley’s Frankenstein is a tale not quite as old as time. But with how deeply it’s permeated popular culture since its publication in 1818, it might as well be. Horror filmmakers have taken Shelley’s story about mad scientists and fighting back against the specter of death as both loyal adaptations and modern re-tellings that take deeper creative liberties with the original narrative. Now, director Laura Moss and co-writer Brendan J. O’Brien are throwing their collective hat into the proverbial ring with their new film birth/rebirth. Featuring incredible performances by Marin Ireland and Judy Reyes and boasting a tender yet repulsive script, birth/rebirth does Shelley proud with a film that still grapples with life and death and the morals of resurrection, while giving it a modern matriarchal twist.

Ireland plays Dr. Rose Casper, a pathologist at a New York hospital who primarily works in the morgue. By day she weighs organs and tests tissue for biopsies. By night, she’s working on a cure for death. She’s developed a serum that she’s tested on her pet pig, Muriel, using fetal pig tissue. Now, she’s looking for a human test subject. Luckily she has a rotating door of corpses to find the perfect match.

Also Read: ‘In My Mother’s Skin’ is a Bloody, Heartbreaking Masterpiece [Sundance 2023 Review]

Meanwhile, a few floors up in the hospital, Celie, played by Reyes, is a nurse in labor and delivery, working on the opposite end of the life cycle. She’s a single mom to her young daughter Lila (A.J. Lister), who was conceived through IVF with no father involved. It’s the two of them against the world by design and despite the exhaustion, Celie wouldn’t have it any other way. But that’s all shattered when Lila contracts bacterial meningitis and, within 12 hours, is dead in the hospital.

This is where worlds start to collide. Rose examines Lila’s body, then Lila’s body mysteriously disappears. Celie can’t find her at the medical examiner’s office or at the hospital. So, she spams Rose’s phone trying to get answers about the location of her daughter’s corpse. Finally, when Celie appears at Rose’s apartment to get answers, she sure gets them. After she bursts through the door, she sees her daughter in a hospital bed, unconscious but alive, hooked up to machines and an IV bag full of Rose’s serum. Rose has done it. She has brought the dead back to life.

Also Read: ‘Chaser’ Is A Trippy Ride Into The Future [Review]

Now that Celie has discovered Rose’s secret, plus the fact that her daughter has become a living science experiment, she decides to weave herself into Rose’s life. She moves into Rose’s apartment, taking shifts watching Lila and observing the serum’s effects on her body. They become uneasy partners, each with their own personal motivations to keep this child alive. Of course that comes with its own set of challenges. Rose is incredibly direct, honest, and seemingly cold while Celie is more nurturing, empathetic, and, well, maternal. Comparisons to The Odd Couple are obvious here, but with much deeper stakes. These two women are simply united by one common goal: to keep Lila alive. This gets just a tad complicated when the sole source for a crucial serum ingredient disappears.

In the face of all this, these two women do start to build a tenuous friendship, sharing stories of their pasts and even letting smiles flit across their faces. The walls never truly come down, because these two women don’t really want to be friends. But there is still tenderness imbued in their strange relationship. birth/rebirth isn’t written to be a feel-good family drama where the two women become best friends and finally discover the true meaning of motherhood. No, this is a tender yet disturbing horror tale about obsession for both Celie and Rose.

The performances from Ireland and Reyes truly take the script to another level. That’s not to say Moss and O’Brien’s script isn’t gorgeous. It’s well-paced and manages to dodge and weave out of falling into predictability due to audience familiarity with the source material. Yet Ireland and Reyes take that and make this not only a horror movie, but a deeply sad tale about desperately trying to reconnect with the dead.

Ireland takes Rose from the usual male mad scientist that yells at everyone for his cause into a more complex neurodivergent character with a one-track mind toward her goals. She’s the typical bitch character, yet Ireland gives her so much more depth. That cold and abrupt exterior hides her deep connections to her work, and by extension, the living beings she uses for experiments. As the film progresses, Ireland shows us that Rose isn’t just about proving her hypothesis. Her emotional connections are just as deep as Rose’s, they just don’t manifest the “normal” way.

On the flip side, there’s Reyes as Celie. She takes the typical grieving mother character in horror and makes her a terrifying badass. Whereas Rose uses her gruff demeanor to push people away, Celie bursts right through all that. This isn’t about being nice; this is about being able to be with her daughter again. She has lived through the most horrifying thing a parent can experience, and now she has a second chance. However, that second chance comes at a massive price that she is more than willing to pay. While she’s ready to have tentatively friendly conversations with Rose over soup, she’s also ready to scream in Rose’s face and demand solutions to keep her daughter alive for just one more day.

Supporting all of these elements is a beautifully composed score by Ariel Marx that adds a muted sense of foreboding to their mission. Bombastic when it needs to be but ultimately almost a tense hum, Marx creates a sonic experience that matches the tension between science and emotion. It enriches the harrowing events unfolding on screen, effortlessly adding to the sense of unease around the ethical predicaments of what these two women are trying to accomplish.

With birth/rebirth, Moss creates a story that Mary Shelley would be proud of. This is not just a beat-for-beat re-telling of the classic gothic horror tale. Instead, Moss and O’Brien weave a touching yet disturbing story about matriarchies, women taking reproduction and life into their own hands, and challenging preconceived notions about what motherhood should look like. Moss and O’Brien aren’t afraid to stare taboos about birth and death right in the face.

birth/rebirth takes risks. It elevates its source material into another stratosphere that’s focused on solely female experiences and the desire for bodily autonomy. This is not a horror film meant to cater to audiences who “know” what motherhood in horror looks like. It’s a film ready to shatter those expectations and reassemble them into something uncanny, something vaguely familiar but also frighteningly new. This is Moss’s own monster, and it’s a thing of monstrous beauty.

birth/rebirth takes risks, elevating its source material into another stratosphere that’s focused on solely female experiences and the desire for bodily autonomy.

‘The Woman in the House’ Kristen Bell & Show’s Creators

Yolanda Hadid Returned To Social Media, Nine Months After An