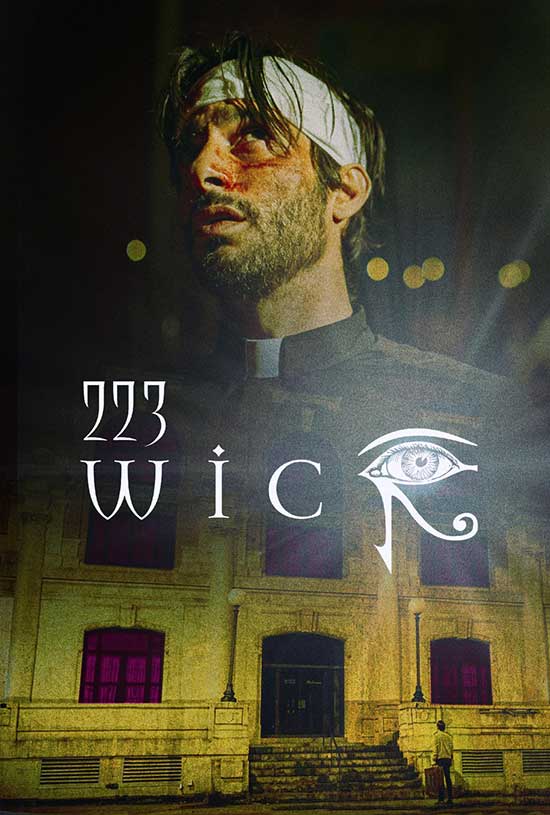 OPENING ON DIGITAL PLATFORMS ON SEPTEMBER 20

Plagued by visions and nightmares, a catholic priest is ousted from his parish. With nowhere to turn, he follows the sinister visions calling him and discovers a deal he alone must stop. The film stars Alexi Stavrou, Jack Dimich, Dawn Lafferty, and introducing Sergio Myers II.

Gravitas Ventures will release 223 WICK on digital platforms on September 20, 2022. The film has a running time of 74 minutes and will not be rated by the MPAA.

The Preacher’s Daughter: The Power of Sexual Expression in Ti

Another Self | Official Trailer